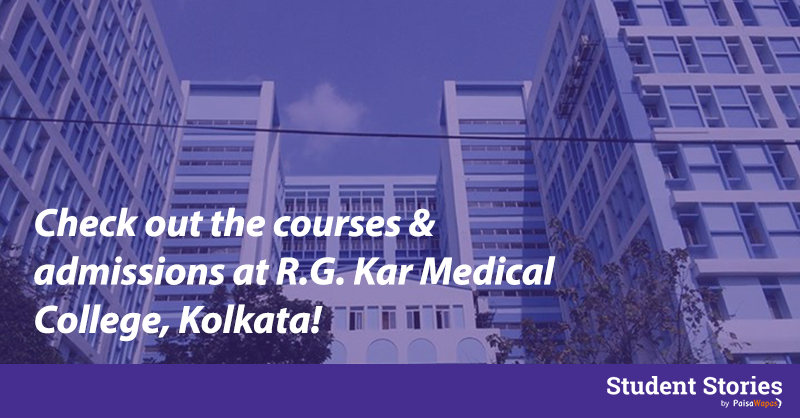 R. G. Kar Medical College and Hospital is a medical school and hospital in Kolkata, West Bengal, India. It was the first non-governmental medical college to be established in Imperial-Era Asia. It was formed to ensure self suffficiency in medical education, training and services in the colonial era, wherein most institutes were rather under the direct control of the British government. It was earlier under University of Calcutta (1916-2003) but is now under West Bengal University of Health Sciences (2003–present) like all other medical colleges which were initially under University of Calcutta. It is one of the premiere medical colleges of India and has the largest government run hospital in the state of West Bengal, India. R.G. Kar Medical college and Hospital completed 100 years of its service in the year 2016 (1916-2016).