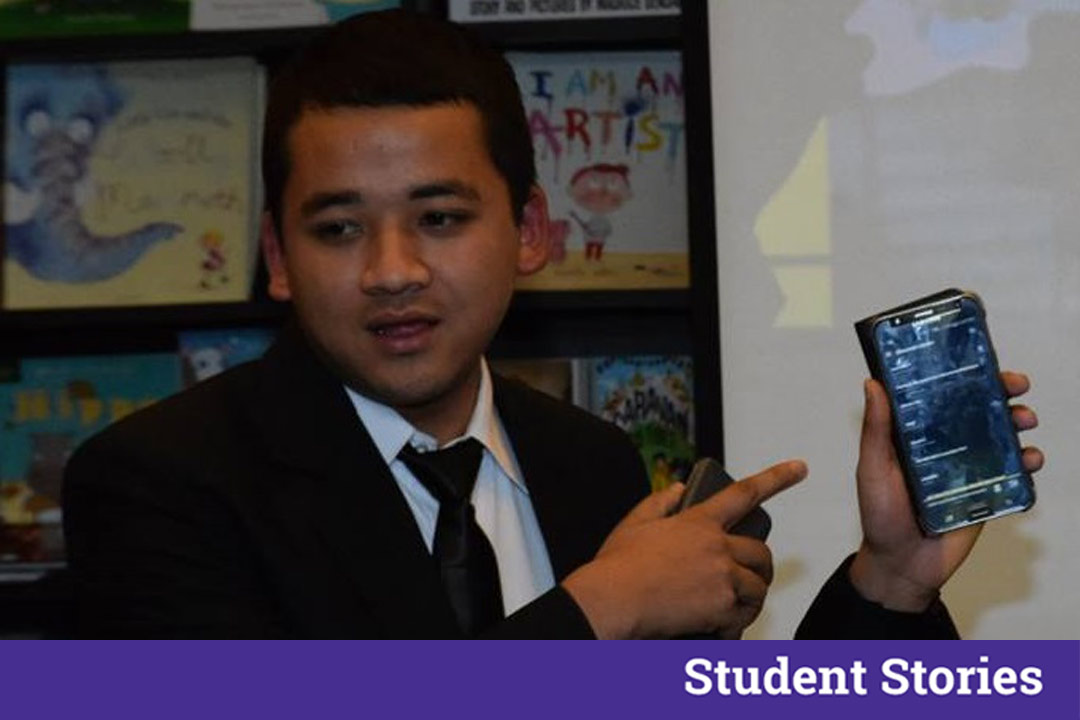 North East is a land of undulating hills and plains. Its been blessed with luxuriant green cover and a wide range of exotic flora and fauna. It has some pleasant surprises for the travellers. Not being so much established on the traveller’s map, it’s going to sweep you off from your feet with its charm. You get lost in its charismatic magic. But there are some bottlenecks in commuting. Yes, it’s very gruelling to travel in the hilly terrains, making it difficult to travel both by rail and airways, due to huge coverage of the hills. Well you need not worry, if you plan a vacation in Sikkim or any other seven states of the North East, you won’t have to worry any more! All thanks to Rewaj Chhetri, whose start up has made travelling in the North East absolute ease and comfort.

In talks with Rewaj Chhetri:

1) Hey!, Rewaj, it’s wonderful talking to you. Tell us about yourself

Hi!, I am Rewaj Chhetri, a 23 year old graduate in forestry from NERIST, Arunchal Pradesh. I hail from Gangtok, Sikkim. I am the founder of NE Taxi.

2) Tell us about NE Taxi

NE Taxi is the first ever tourist taxi aggregator in India. We started our journey in 2013, as a tour guide, then as travel agent and then taxi provider. In August,2017 we launched our application and moved into aggregating tourist taxis.

The main motive was to provide luxurious travel experience to tourists of North East India. One strong reason was that bus was the only means of transport from Guwhati to Arunachal Pradesh few years back.

4) Highlight on the collaboration with Impulse NGO network

We have collaborated with Impulse NGO network with their ICIC software to provide report on, on-road cases of suspicious human trafficking in the areas where NE Taxis operate in North East India.

ALSO READ : By Converting The Biggest Strategy of His Life To His Biggest Motivation, He Became The Youngest Entrepreneur From North East!

5) Tell us about team size and target customers

We have a strong team of 26 members. We target any traveller who wishes to explore North East India and the locals for the purpose of commuting.

6) Highlight on your startup “Harbour”

It focuses on building entrepreneurial ecosystem in Arunachal Pradesh and Sikkim. It has been modelled as a knowledge sharing community where members discuss issues in monthly meet ups. It has also introduced a course called “master class” for entrepreneurs in collaboration with IEF Foundation

7) What is that one dose of inspiration that keeps you going ?

The work I do. I believe that it is not only transforming tourism landscape of North-East India but it also opens new avenues in tourism which creates millions of employment in that region.

“Satisfaction Lies Only In Finding The True Meaning Of Life”- Meet Priya Priyambada, The Solo Traveler And A WanderLust Girl Of Travel Blogging Visiting Different Places Of The World To Pursue Her Aim Of Life
Ankush Basu, Young Entrepreneur Encouraging And Employing Village Artisans.
Comment