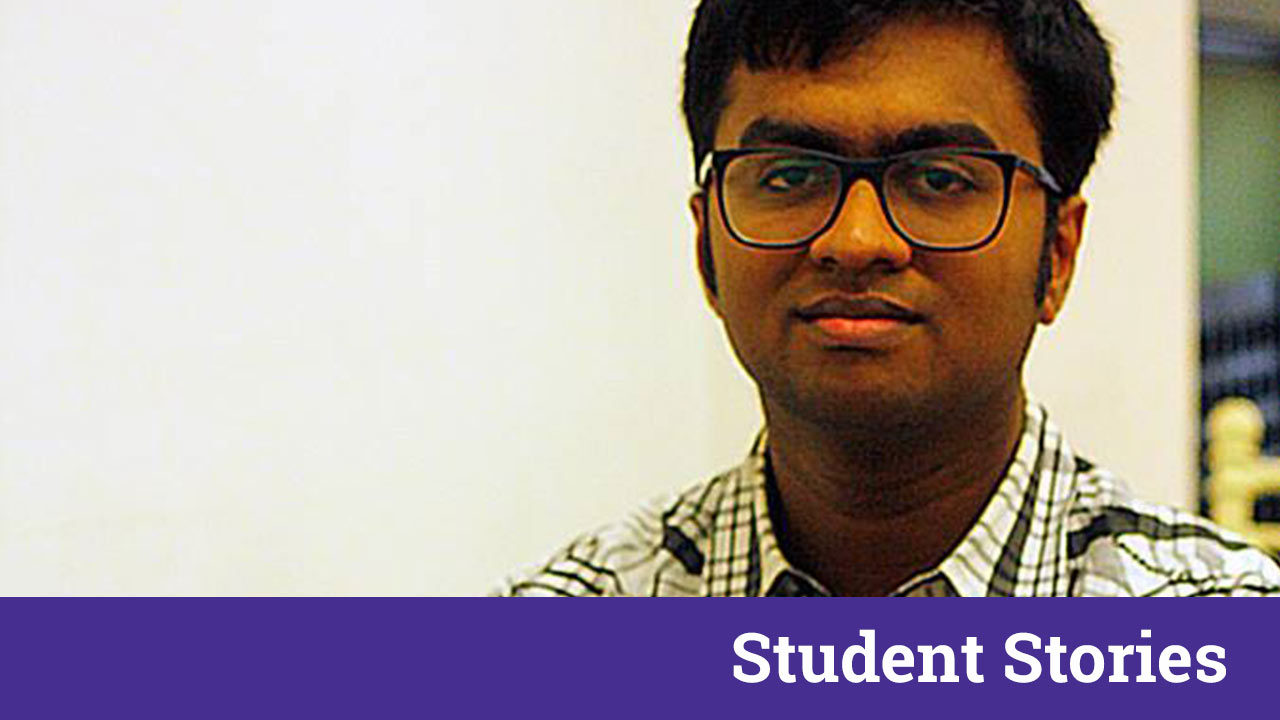 Sreemay Rath, a sixteen-year old boy from Bhubaneshwar now residing in Mumbai, a student of Humanites of the Navy Children School, is creating a sensation in the literary circles with his fourth book, Covetous. The book released by Blue Rose Publishers has been ranked #30 among the top Amazon bestsellers. Its popularity has come as a pleasant surprise to the writer, who aims to scale new heights in the literary world with a great sense of drive and passion.

His first book was published when he was 14. It was titled The Tryst with Devil, where he narrated the story of a girl Jennifer who has encounters with the paranormal.  This was followed by two books of poems – Forty Poetic Silhouettes and Fifty Five Ballandries of Sorts. He also co-authored a book of poems, Human Equations with Kathia Huitron of the United Kingdom. He’s the proud son of Dukhabandhu Rath, a bank official in the western metropolis, and Binodini Rath. Widely exposed to children’s books and classics, he started writing at age four.

“Most of my poems are melancholic and exemplify ordeals that teenagers undergo. I’m a keen observer of people and hastily pen down thoughts in between my classes or on the bus on my way back to home. Later, I compile them into poems when I get time,” says Sreemay.

Lets get in touch with Sreemay Rath:

1. At such a young age you‘ve already got 4 books published and your fifth one is about to be published, what are the secrets behind ‘Sreemay Rath’s achievements at this age? And exactly at what position are you planning to reach?

Ans: I’d say that the early impact of reading poetry and literature of different disciples has an important role on me  as a writer. The only tangible goal that I am trying to set for myself is for people to be able to connect at personal level through my work. It’s what every writer and poet aspires for. For their work to entwine with the lives of others. I am an avid reader of foreign affairs and I am working towards establishing a career as a diplomat in the near future.

2. Tell the readers about the latest book that is about to be published? What is it based on and how did you come up with it?

Ans: The fifth book is based on ordeals that teenagers of my age tend to go through. Societal norms and the hypocrisy surrounding them, topics that relate with today’s political scenario. I have been working on it for an year now and its stimulation is well attributed to the recent set of events that have been going on in our country.

3. What according to you is the most important quality a person should have to become a poet or a writer?

Ans: A poet must always be unapologetic and uncompromising in his way of portrayal. One mustn’t write to simply appease a set group of individuals. An ideal poet must write for himself.

4. Can you describe the time when you first realised that this was something you absolutely had to do?

Ans: In the 6th grade, I was part of this book club in school where we were expected to not only read books of different authors but also narrate a story or a poem every week or so. This certainly was instrumental in boosting my confidence as a storyteller and after that I have always found my solace in writing.

5. What are your writings mainly based on? And how do you get the ideas to start off with the writings?

Ans: My writings are mostly based on topics that hold prominence in today’s day and age. Being a student of psychology, I have always been intrigued by the behavioral patterns of certain individuals, the circumstances that leads to acting in a certain way. I write mostly on despondent topics.

6. Who’s writings inspire you the most and why?

Ans : Slyvia Plath’s writing inspires me the most, the audacious manner in which she expressed her inner demons onto paper is noteworthy and somewhat revolutionary for her time.

7. What do you try to communicate through your writings ?

Ans: I try to communicate incomprehensible feelings through my writings. Things such as anxiety and agony that don’t let you sleep at night. Such is the nature of my writing.

8. Is there any difference between the old age poets and the modern day young poets? If yes, what and which one do your prefer personally!

Ans: Old age poets are rich in wisdom for they have viewed the world in more than perspective. Modern day poets tend to be biased at times, mostly because of the turbulent times we live in. I would at all times prefer old age poets.

9. What was your first writing about and how did you come up with it?

Ans: My first writing came in the 7th grade when I wrote for the school magazine, it was piece on feminism. My views about feminism back then were quite raw.

10. Do you think social media plays an important role in a career of a writer or a poet to get established? Reasons.

Ans: Social media does play an important role in a poet’s life, be it marketing their work and in the hopes of publishers to take notice. Social media bridges the gap between hopes and dreams.

11. Is there any message you would like to give to others?

Ans: We as writers tend to judge our own work very quickly, so my only advice would be reread your work several times before truly calling it worthy enough.

The One Man Army From Nepal Who Is Creating History Around The Globe With His Stories : Subigya Basnet – The Global Citizen
Student Of Delhi University Creating History All Over With His Concept Videos : Aishik Chakraborty- The Talented, Dramatic Soul !
Comment