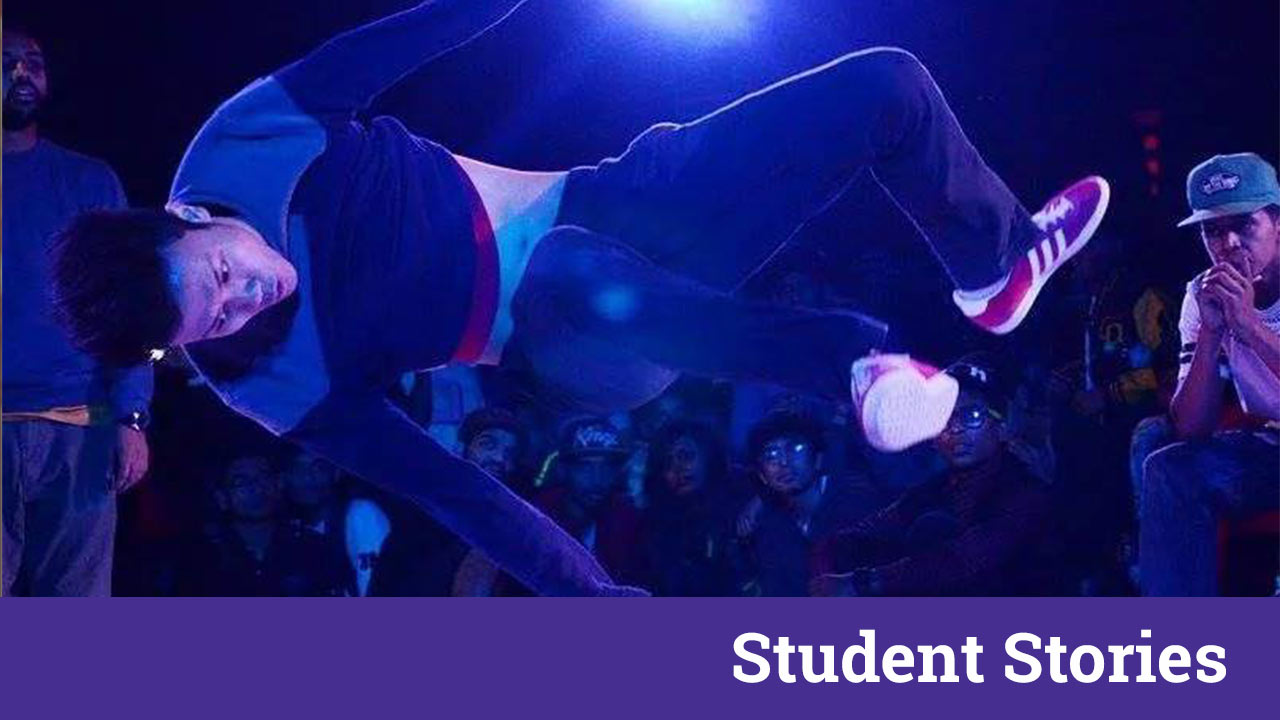 RALPH MAO, started dancing in 2011 in high school and went on to be a part of nationally renowned dance crew Crafts of Kammotion that has won various national competitions, guest performed at various events in the city and outside, been a part of reality shows like India’s Got Talent, Dance Plus, etc.

Individually he has competed and won various battles and dance competitions in the city and also at various University level competitions. He has also choreographed various schools and colleges for the top fests that happen in the city. Choreographed his college dance team of St. Xavier’s named DIY for 2 and a half years and that have been consistently placed at the top of the inter-college fests and guest performed at a Global Village.

This ultimate package of dance, looks and talent is sure to set the stage on fire. Let’s know more about the journey of this talented ROCKSTAR from the house of DANCE in the interview down below.

IN CONVERSATION WITH RALPH MAO

1) How did dance become your career ?

I tried many things before I got into dancing like music, football, freestyle football but I felt like I was most connected to dancing and obviously better at it compared to the rest. So I danced through the last 3 years of my high school but only considered dancing semi professionally when I joined a dance crew in the city through which I had the opportunity to perform, teach and earn some money.

2) How do you feel achieving success at young age?

To be honest, with each passing day we have new and upcoming dancers who are incredibly talented and are making it big. So, if I compare to that quality of talent, I was no where close to that when I was 16 or 17 years old. But yes being popular in the school/university level has its own pros and cons. Its a good thing that people know about you wherever you go and they support you but with that comes huge amounts of pressure to live up to that reputation that you’ve made for yourself. But I’ve survived through that. To know that you’ve worked hard for something and you actually got results, its the best feeling ever.

3) Whom do you consider your role model?

I have never really had actual role models as such. I have always been and still am inspired by people around me. Especially my teammates/crew-mates. Just to see them train so hard and practice everyday for hours to get better, it just motivates me to work harder. It sounds pretty simple but its way tougher than that. I’ve always been surrounded by people who are extremely talented and immensely focused on their goals. Not that I was never confused but with friends like them around me, I was always most certain about what I wanted. So, all my friends have been my role model for life.

Also read With MILLIONS Of Fanbase At Just 18, This Splendid Dancer Has Surprised Everyone With His Enthralling Dance! | Faisal Khan

4) How does your family take your success?

I consider myself very lucky to have a very supportive family backing me up with whatever decisions I’ve made in life. They have always been a constant support throughout my life and have also helped me financially when I needed to take expensive dance workshops by international artists and also helped me travel to different cities when I needed to for competitions.

5) What is your message to the young people, who want to achieve success ?

Young people have loads of energy and determination and if used properly, they can achieve whatever they wish for. So, my only message would be to surround oneself with good people who have similar goals and interest and also stay focused. The people you surround yourself with has a HUGE impact on who you are and who you become as a person and never loose sight of your goal or what you want and you’ll get there sooner than you know.

“Poetry Is A Language Which Is Most Distilled & Powerful” – A Paradise Of Untitled Whispers By Shraddha Bansode !
The Rise Of Xpressions 2017 -The Best Management Fest In India Organized By XIMB ! Relive The Grand Experience Of A Fest Beyond Time !
Comment