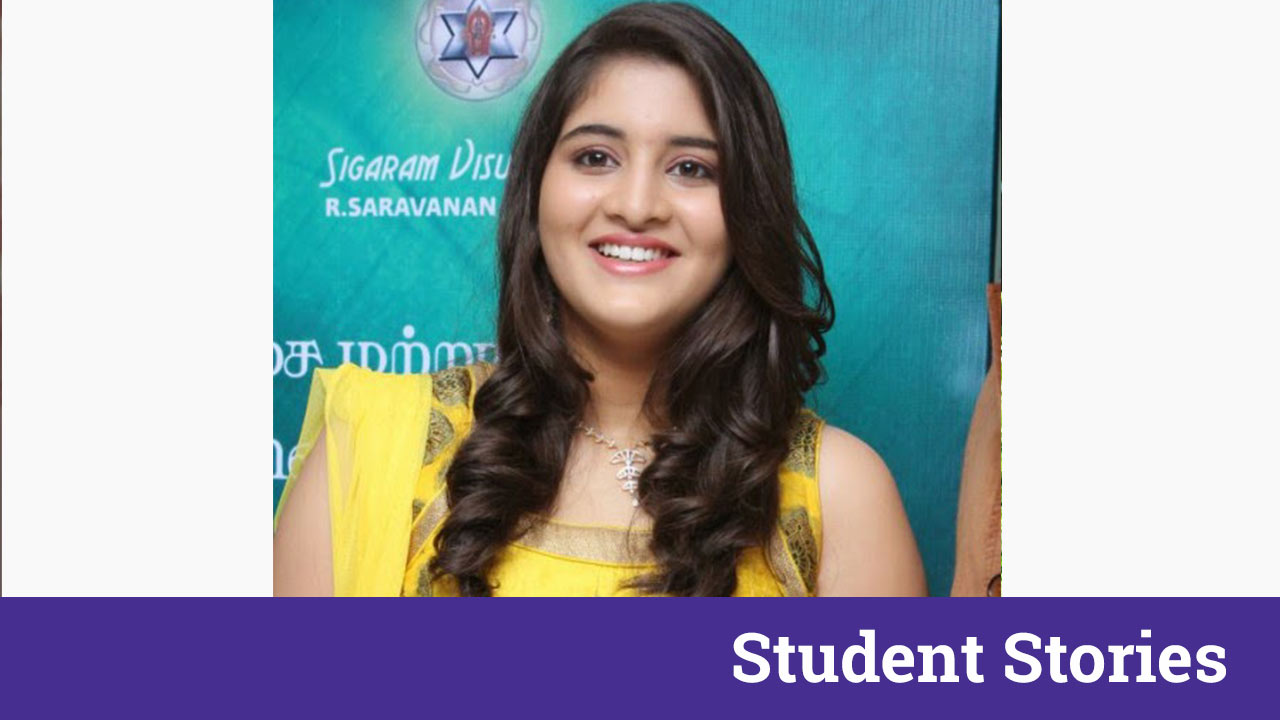 In conversation with Navika Kotia :

1. How did you decide to step into acting field?

I don’t have a family background in the acting field, I am the very first person from my family who stepped into this. So it wasn’t very easy. When I was around 4-5 years old, I was a cute kid, very expressive and outgoing, not at all shy.
So everyone used to suggest my parents that I should try a hand at acting, so my parents got my portfolio done and after a lot of struggle I finally did an ad.

2. If you could meet one famous celeb across the globe, who would it be and why?

The one person whom I want to meet is Mr. Amitabh Bachan. He has always been my source of inspiration as an actor. Though all actors inspire me in some way or the other, but what’s special about him is that, his height, voice and looks were considered his negative points before and he faced rejection because of that, but then he changed them to be his greatest strength, which is remarkable and so inspiring.

3. What are your future plans regarding your acting career?

I don’t have a specific plan, but I have huge dreams. Since I started acting from a very young age, acting has been a part of my life. Also, I aspire to be a bollywood actress. But I haven’t fixed my mind on doing only Bollywood, I’d love to work for the television screen or even for other regional films. I believe in doing roles that suit me the best and I enjoy doing, and just grab the correct opportunity at the correct time.

4. How have your parents/relatives been a part of your success?

Not only in acting, but in every aspect of life, whatever I have achieved is the result of my parents’ hard work. The credit of whoever I am today goes solely to them. As I told u earlier, I started very young, so my parents took most of the important decisions, but they always chose what I was happy and comfortable with. They have been my strength and supported me always. From acting to studies, they always gave me the confidence to do my best.

5.  What was the first thing that came in your mind when you were selected for the movie English Vinglish?

English Vinglish is one of the biggest projects I have worked on. I did the movie with my real life brother, Shivansh Kotia, who played my reel brother’s role. This was one of the most exciting part about the film for me, to get to act with my brother in such a big film. Apart from that it was a huge platform and I got to learn a lot of things, it helped me improve as an actor I believe and opened many more doors for my career.

6. How did your friends react to the news of you acting beside Sridevi Ji?

Not just my friends, but everyone who talks to me about this film asks me this question; how was it to work with Sridevi Ji?, to which I reply, that it was an amazing experience. She is a very hardworking actor who doesn’t throw any tantrums and is a very sweet and beautiful human being. I’d also like to add, that my mother is a huge fan of Sridevi, from her college days. She hasn’t missed a single movie and remembers all her dialogues and songs by heart. She is so happy and proud that both her kids got a chance to work with her favorite Diva.

7. If not acting, what other field would you have taken and why?

My parents and I, we always prioritize education over acting. I am in grade 12th right now. I haven’t acted much since the past few years, because my parents want me to focus completely on my 10th and 12th standard boards. I scored 95% in my 10th std boards and I am working hard for my next boards this year. After my 12th, I will further study interior designing and get a degree in it, as I have a keen interest in art and designing as well.

8. Was there any moment where making a decision was hard for you, if yes what was it?

An incident happened last month. I had signed a tamil movie which was to be shot in the month of August, but due to technical reasons the shoot got delayed to November and I had exams in the same month. Since these exams and the months to come were very crucial for my boards preparation, I was in a dilemma. However, I chose to give priority to my studies and had to give up a good role.

The Girl Who Got 2 Million+ Views For Her First Cover Song On Youtube ! Meet Amika Shail The Soulful Singer !
From Dealing With Society’s Taunts To Becoming One Of The Well Known Stars On TV ! Meet Rushal Parakh- The Enigmatic Soul !
Comment