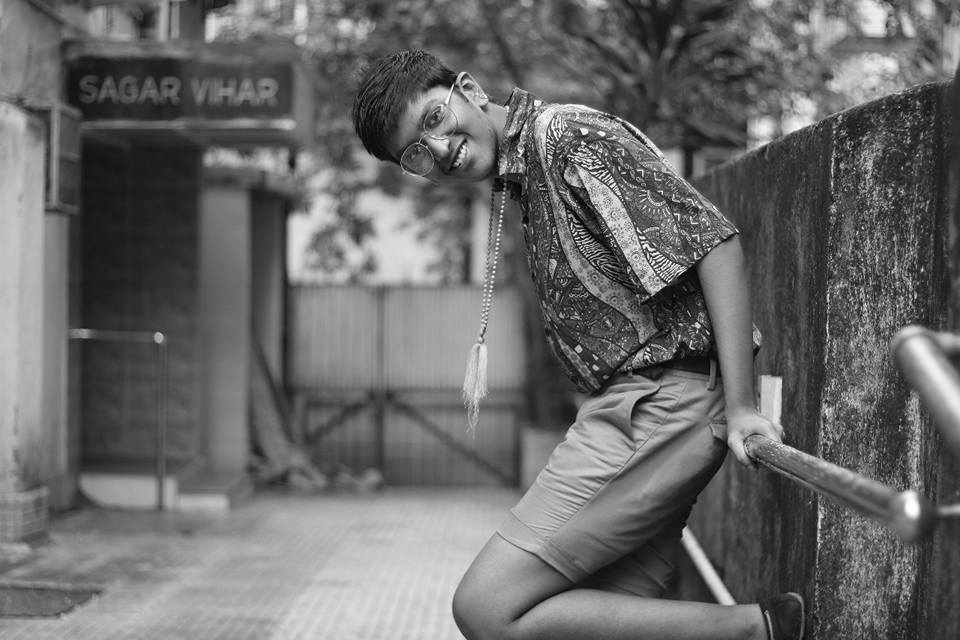 Meet Harsh Kedia, the 20 year old popularly known as the “Diabetic Chef”, who has broken all chains of a diabetic patient and discovered the beauty of FOOD in a new way! Harsh lives in Mumbai and not only is he a chef, he also has a great interest in belly dancing. Harsh aims to join full time advertising.

Harsh Kedia fell in love with cooking since 3rd grade. Kitchen was his ‘play-ground’. Well his heart was broken when at the age of 15 doctors discovered that he had diabetes hence “donot eat this donot eat that” and so on. That is when he decided he had to change this. He took a list of things he could eat and based on that he did his homework and started crafting delicious delicacies that were specially for diabetics and that gave birth to his Facebook page – ‘A diabetic Chef.’

Let’s Catch up with Harsh!

Where did you get the concept of a ‘diabetic chef ‘ ? We are really curious to know about it !

Diabetic Chef came up when I was 16 and was told I wasnt allowed to eat sweets and food outside my house, I took my passion and set backs as a push to start something againt the idea that diabetics can do everything. Which includes eating what they want!

The concept of a diabetic chef came up as an insult when I was baking brownies at home and a friend asked me you’re baking dessert who are you a diabetic chef?

Also Read “Beyond Ordinary! He Is Extraordinary! Meet An Actor & A Very Popular YouTuber, Rahul Vohra”

Has your family supported you completely in this career ?

Family initially didn’t get the idea of it and weren’t comfortable but now they’ve come to terms with it.

When did you discover that you are diabetic?

I discovered my diabetes when I was 15.

I’m sure it wasnt an easy journey. So tell us about the struggles  you’ve faced !

NOT BEING ABLE TO EAT OUTSIDE!

Not being able to talk to people. Getting pittied by these lame relatives.

Where do you see yourself in the next 10 years ?

On the cover of one of the richest entrepreneurs in the country. Haha!!

YES there is something funny actually!

My relatives would tell me to go out and play with other boy cousins and swim and stuff when I’d want to cook.  Today they tell their children to learn from me haha! :p

Well tell us about some of your achievements!

A word for all those young aspiring chefs !

Do what you love. Don’t let anyone tell you what you can’t do.

“Life is and always will be a beautiful struggle!”

He has covered the Bacardi NH7 Weekender- Meet Rahul Guha, the young and exceptionally talented Concert Photographer !!
MAGICAL! Her Paintings Will Leave You Spellbound! The Story Of a 17 Year Old Artist | Mansi Yaduka
Comment