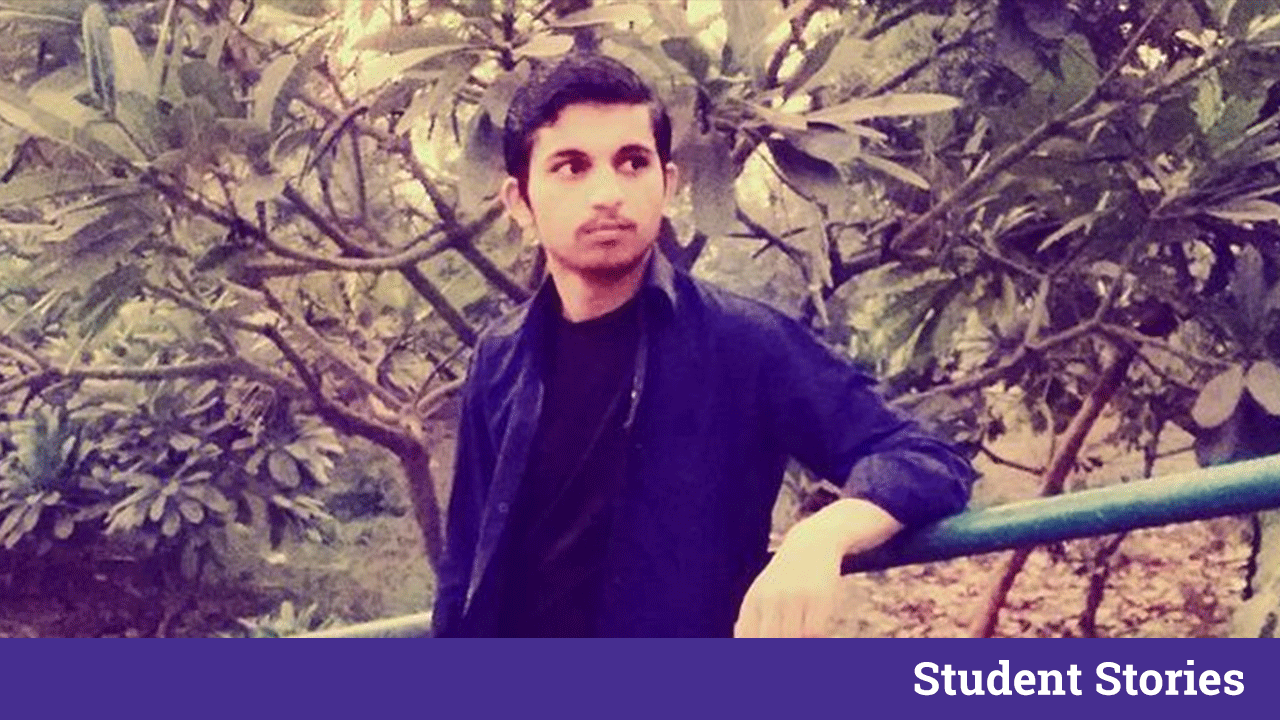 “The most important thing about creativity is that you honor your creativity and you don’t ever ignore it or go against what that creative image is telling you. “Last night I was lying in bed and I had an idea for an outfit and I just made myself get up and sketch it real fast then went back to sleep. I think it’s when you say ‘I’m too tired I have to go to bed’ is when creativity stops coming. If God calls you, pick up the damn phone.”-LADY GAGA. “Innovation almost always is not successful the first time out. You try something and it doesn’t work and it takes confidence to say we haven’t failed yet. Ultimately you become commercially successful.”-HSM GLOABAL

Innovation and creativity are two very important aspects of one’s craft. Very few people have mastered the art of combining both of them together and creating something beautiful for ages to remember. Personalities above are great people and here we have a very young talent who has successfully proceeded with something similar. But what could a 17 year old teenager in our country do?, may be prepare for his class 12th exams, but Akash Singh had different plans.  A different perception towards innovation. You will raise your brows when you get to know what this young boy has invented.

So lets get started with his interview :

1) Please introduce yourself Akash to our readers at Student Stories.

Hello! I am Akash Singh, a 17 year old student from Greater Noida,Jewar (U.P.). I am studying in the Govt. Polytechnic College, Manesar, Gurgaon. I love creating and inventing new things with time. I am a very realistic person and for me being able to solve some of the real-life problems with my inventions is the biggest thing. It gives me a sense of ownership that I am doing something to make life easier for many. This is a huge responsibility as well as a very exciting thing to do.

2) Tell us about the motivation behind your Eco-friendly Invention.

I made an Eco-friendly Wind Power Project. The main problem I was trying to target was that all the major ways of producing energy are highly exhaustible and highly polluting. I wanted to focus on renewable and non-renewable resources to get energy from and that’s the reason why I chose wind energy.

3) Share with us the principle idea behind your project.

The machine is based on the fundamental principle of wind energy. Just as in windmills, it act as a “wind convertor”. When placed on moving vehicles like bus, autos and trains, it can produce energy from the forceful flow of the wind. The energy thus generated can be stored in the battery. This will act like a resource of energy for mankind as we all are fastly depleting the non conventional sources of energy. This is my attempt to restore the balance between the consumption and generation. This is based upon principles of fuel consumption and thus renewable source of energy.

4) Highlight on the inspiration behind inventing the “self-power generating stick”.

Akash says, “My septuagenarian grandfather always carried a walking stick for the morning walk. It ended up tiring him and was often very heavy to lift. That’s when I thought about making a smart walking stick which is mobile and light weight at the same time“. This has surely helped my grandfather and is also helping a lot of needy people out there.

5) Tell us about the call you’d received from the Prime Minister Of India (PMO).

I regard myself as very lucky that the PMO of India called me himself and praised me about my work and the inventions. He is a very humble and down to earth personality and was very positive about my work. It’s very difficult to get hold of the government organizations in India and here the opportunity that I got was simply huge. He really did motivate me to do more work in the future and keep up with my task of innovation and creation.

6) Can you give us few pointers about your inventions and their characteristics.

Sure why not, so a couple of them are :

2) 100% self production of energy in any climatic condition.

3)  You can charge phones and power banks.

4) Self rechargeable horn and torch.

5) Very light and easy to use.

7) You have won many accolades for your Eco Friendly Wind Power Project. Tell us about it.

Akash says, ”I presented my work in front of the Minister of Renewable Energy, Haryana and the Principal Secretary, Haryana. National Innovation Foundation and the Department of New and Renewable Energy appreciated and are interested in my project. I am also invited to the “Golden Jubilee Function of the Haryana Energy Fest“.

“People today have forgotten they’re really just a part of nature. Yet, they destroy the nature on which our lives depend. They always think they can make something better. Especially scientists. They may be smart, but most don’t understand the heart of nature. They only invent things that, in the end, make people unhappy. Yet they’re so proud of their inventions. What’s worse, most people are, too. They view them as if they were miracles. They worship them. They don’t know it, but they’re losing nature. They don’t see that they’re going to perish. The most important things for human beings are clean air and clean water.”