In today’s situation when we all have to stay at home to stay safe, it is also necessary to work to earn your bread and butter. Today the whole world is connected through different online modes like chatting apps, video apps and other online apps.

Here we will list some of the top apps for video calling with the best video chatting app in India. A video calling software allows you to have a face-to-face interaction with someone while on the phone. Unlike voice calls, video calls allow you to see and hear the person you’re speaking with.

We must have the best apps for video calling installed on our smartphones and other devices because they enable us to keep in contact with our dear ones while also allowing us to complete all of our important tasks and duties from the comfort of our own homes if we are unable to travel.

Jiomeet, a Jio-developed Indian video call app, is currently one of the most popular in India. The Jio Meet app competes directly with zoom, as they have a lot in common in terms of appearance and usability.

The app can be used to make high-definition audio and video calls with up to 100 people in any given call. It is a secure app with no call length restrictions.

Say namaste is a new Indian video calling app that was just released. Inscripts is the company that produced it. It is also available on the internet as a website. You can use the app to make video and audio calls with up to 50 people on each call.

It has several functions, including screen-sharing, media chat, and messaging, as well as the ability to easily share documents, pdfs, presentations, photos, video files, and other types of files.

Videomeet is a new addition to the list of Indian video calling app that is available to us. It was developed by data ingenious global ltd, a Rajasthan-based company, and is available on android, ios, and the web. It has a variety of functions, including recording, screen sharing, music sharing, flip cameras, celebrating, chatting during video calls, and more.

It also supports webinars, conferences, and a sensitive meeting alternative, which allows various people in a webinar to receive different codes and links to join online meetings. The app protects users’ privacy by encrypting video calls and ensuring that no sensitive information about them is exchanged with third parties.

Webkonf meetings is a web-based application as well as an android version. It supports both audio/video calls and is part of the Indian government’s “made in India” initiative. The app claims to protect user’s private information and not to share it with third parties.

Webkonf also doesn’t keep track of your registered sessions, screen shares, or chat on the server. Webkonf meetings is primarily a web portal, but it also has apps for android and ios.

Skype is the best app for video calling. You can also use it for personal and technical video meetings. Skype is a free service that allows you to talk, share, and communicate with others. It works on phones, tablets, and computers. It’s a simple and safe programme to work with.

You can use this software to send SMS messages all over the world. You can also use the chat function in this video chat app to communicate with others. Using @ mentions in this app to get people’s attention. The video calling standard is satisfactory. This video conferencing software is completely free to use and is one of the best video calling app for laptop.

Apple inc. Created this software exclusively for ios devices. It is one of the most commonly used applications, with a wealth of features and the ability to make high-quality video calls. It can be used on a variety of apple devices, including iPhones, iPods, and Mac computers. It’s compatible with both wifi and mobile data. It is without a doubt one of the best iPhone video calling applications.

Up to 32 people can be linked at once. Message people using their apple id or phone number. Video and audio calls are also permitted. Using the “favourites” feature, you can get in touch with important people regularly. It’s easy to use both the front and back cameras.

This is one of the most widely used video calling applications on the planet. It has nearly one billion downloads and is regarded as one of India’s best video calling apps. Google duo is well-known for its easy-to-use interface. It also works for all types of devices, including smartphones and computers. It is also compatible with google nest.

Allows up to 8 people to be on a video call at the same time. In low-light situations, video calls are possible. Multi-device compatibility voice-only calls can be made if there isn’t a video link. With the app, you can send video messages as well.

Imo is a fast, safe, and easy-to-use messaging app. It is well-known for its video calling capability and is used to call anybody in the region. It is available for both android and ios and is completely free. The software runs flawlessly on 2g, 3g, and 4g networks. The software also works well with wifi connections.

There is a feature for community calling. Hundreds of fantastic stickers are available. Video and audio calling are completely free and unrestricted. It can also be used to live cast up to 500 people.

Cisco Webex is a common video conferencing and meeting application. It’s available for android and ios devices. The Cisco Webex meetings app is a great complement to zoom and skype which can be used as a video conference and a work from the home meeting.

Furthermore, google assistant and google hub are available. Customizable video layouts are available. It is possible to share your computer with others. This software can also be used to schedule meetings.

It’s a well-known video conferencing and meeting app for businesses. It’s necessary for those who want to work from home. This software is very useful for important business or personal meetings and can be used on the go at any time. Meetings can be accessed from any smartphone, including cell phones and tablets.

The following are some of the highlights: session participation is simple and requires no prior registration. You can attend meetings and sync your schedule with your phone. “commuter mode” will save up to 90% of your files. It has some of the best business meeting functions. Presentations, report browsing, and other features are available.

Here are some of the best free video calling app from a long available list you can look for. 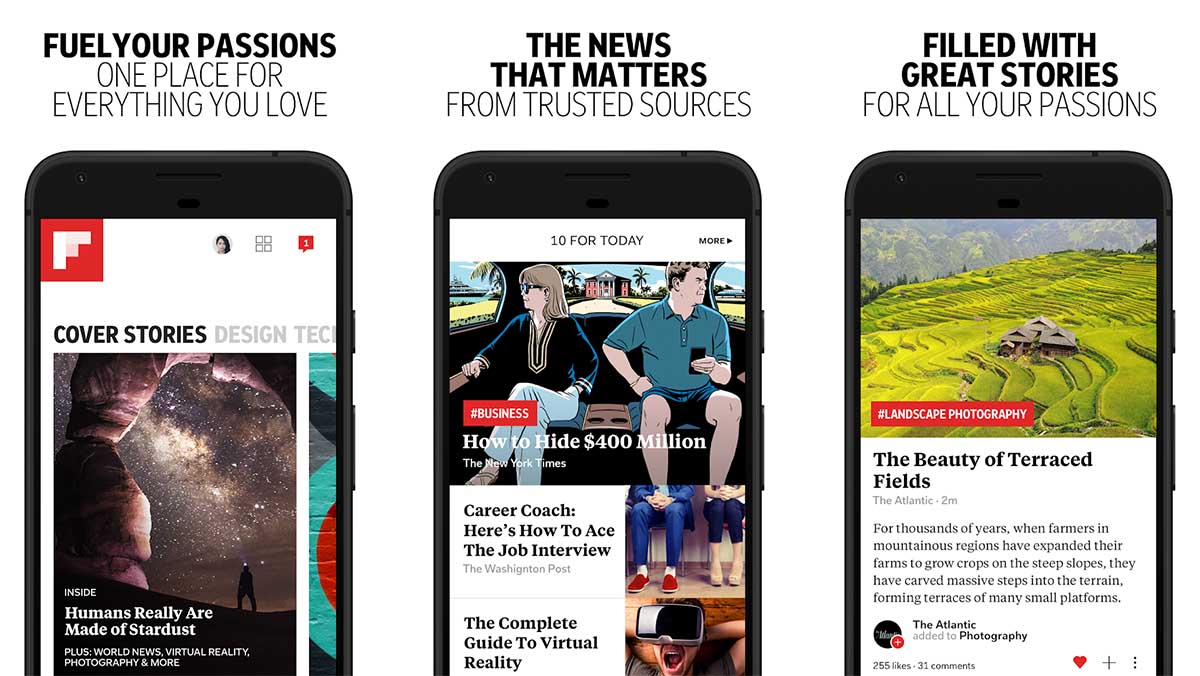 News is important for keeping the public informed of what is going on in the...

Best Business Podcasts for the Entrepreneur in You Books and magazines were... 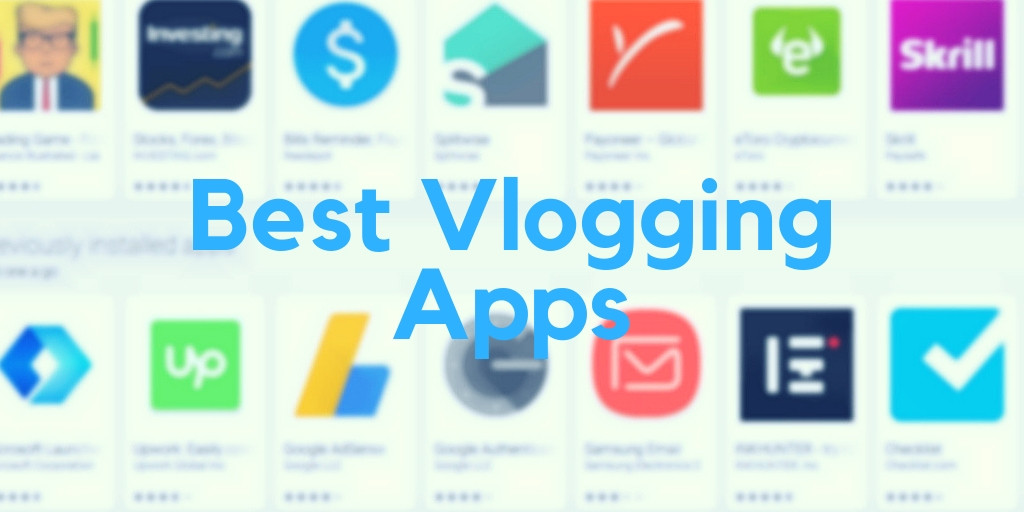 Best Apps to use for Youtube Videos: Edit, Filter & Adjust