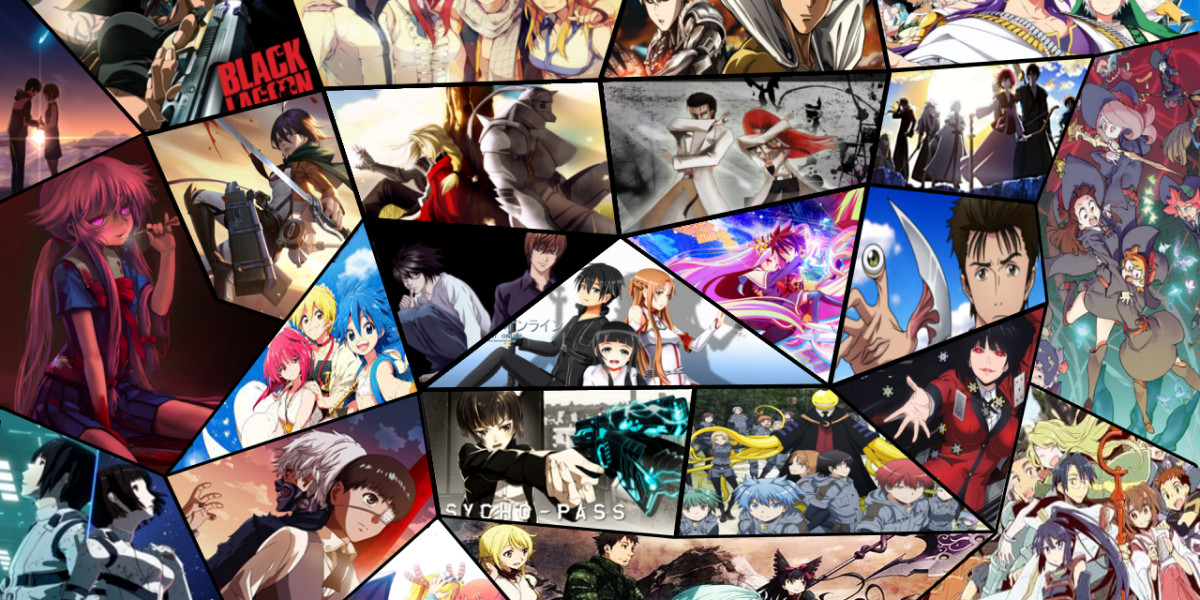 The Anime series made for the entertainment of children is not new at all. For decades these types of animated entertaining videos are being made for kids. Even after the passing of many years, the demand for such entertainment programs has not decreased in any way.

For those of you who haven’t yet indulged in such entertaining shows to lighten your mood, here is the list of the best anime series in 2022 that appeal to people of all ages.

Viewers who are looking for such animation series for their entertainment, to complete their quest, here we discuss the ten best Anime Shows in 2022,

It is definitely on the top of the most viewed anime series in 2022. For many viewers, this is the best anime in the world. Although it has not been long since it was presented to the audience, it has been declared one of the most popular anime series within just a few weeks of its release. The main plot revolves around an assassin, a spy, and a young girl.

The spy girl is the main character of this series and is extremely talented. We will not tell you about the climax of this story here. So you can’t miss the attraction of seeing it. Let’s see what happens at the end of this series, that is, if they can fool everyone. All that can be said it is one of the most interesting anime series ever made.

‘Salaryman’s Club’ is indeed considered to be one of the best anime shows in 2022 among different types of series. It is one of the top most watched series in 2022, especially among younger viewers. In the context of the story, the main character is facing a huge loss as he loses his job as a professional badminton player in a bank.

Although later he was assigned to another company, there were several problems. The problems they have faced in the past stand in the way of their future. To know the text of the story in detail, you have to watch this entertaining show.

This entertaining creation is one of the exclusive events in 2022, so it has a place in our discussion. The hugely popular iconic video game is shown in anime form through this series.

In it, you will get the thrilling feeling of video games along with the fun of uncovering new mysteries. So it’s a great gift for both fans of the game and newbies who are getting into the game for the first time through the Anime series. This is a must-watch anime for all.

The next addition to our discussion is ‘My Dress-Up Darling’. This entertaining show revolves around the life of a cosplayer. His passion and skill for sewing inspired him to create beautiful dolls like a dream.

In doing this kind of craft, various changes came into his life one after another. Understand that the context of the story is the best anime to watch, so you have to watch it right away.

The name of this anime series is very interesting, isn’t it? Most of the reading friends understood from its name that the story is very thrilling and certainly the coolest anime. It can be said that this is the second edition of Charm – the best anime series.

The second edition aims to present it more beautifully to old fans and entertain new audiences. Fortunately, this creation has now been released for everyone. Then watch the series without delay.

Both parts of this best anime series have already been ranked among the best anime to watch of all time. Those who have already seen the first part are eagerly waiting for the upcoming part for sure.

So this new series is expected to be your favorite after the emotional ending of the first one. This part will show how to say goodbye after leaving everything on the battlefield. However, you can enjoy the full story only when you see it with your own eyes.

Surely the name of this series will attract kids to watch it. What a funny name, isn’t it? Although, this story is not just fun but also has some emotions involved in a way that will make any grown-up like this story as well. The main character is very fond of dancing.

The young man give up ballet dance after his father’s death but life rediscovered his love for this dance. At the hands of her new classmate, her life changes, and her love for dance is renewed. Don’t miss out on this fascinating background story as it is the best anime of all time, watch it soon.

What a mysterious name! The story is equally mysterious and enthusiastic. As its title suggests, it mentions the entertainment district Ark, where the story ends. But you have to watch the entire series well to know what the story is about and what its interesting interlude is. So our suggestion is to dive into this series today and take the taste of a unique thrill.

The name of the story is very strange but this story has a variety of interesting plots which is the favorite content of the audience of any age. The two main characters become attached to hunting and slowly realize their link is ancient and very important. There is no doubt that it is the most popular of the various anime series. So it’s on our anime series list and you have to see it.

The name MitsuoIso is a legend among people and younger viewers who regularly watch various anime series. It can be assumed that they are all aware of this entertaining series as it is supposed to be the most popular anime this year. 15 years after this story was published it came out in anime form. It’s a great series for kids and it’s safe to say that adults will enjoy it too. That’s why our suggestion is to check it out as soon as possible.

We know, after this whole discussion, all of our reader friends who are very fond of anime series are very excited. Surely you can’t wait any longer to watch your favorite series. Here we have given information about the most popular anime series in 2022. Of course, there are many good series out there, but all of them are a must-watch if you’re a fan of anime series. 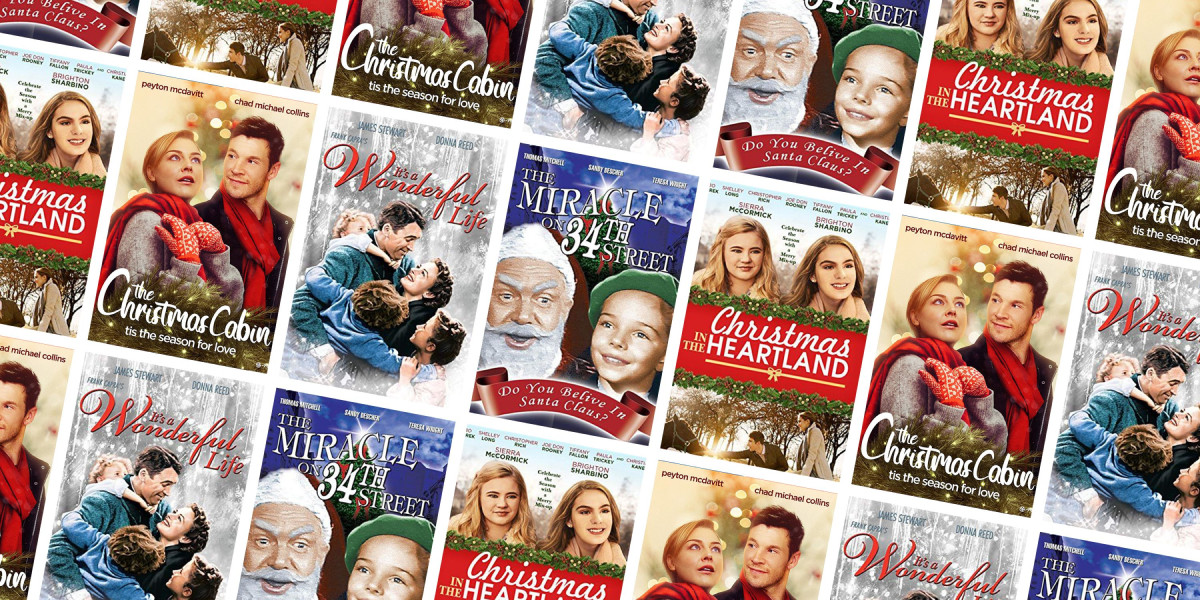 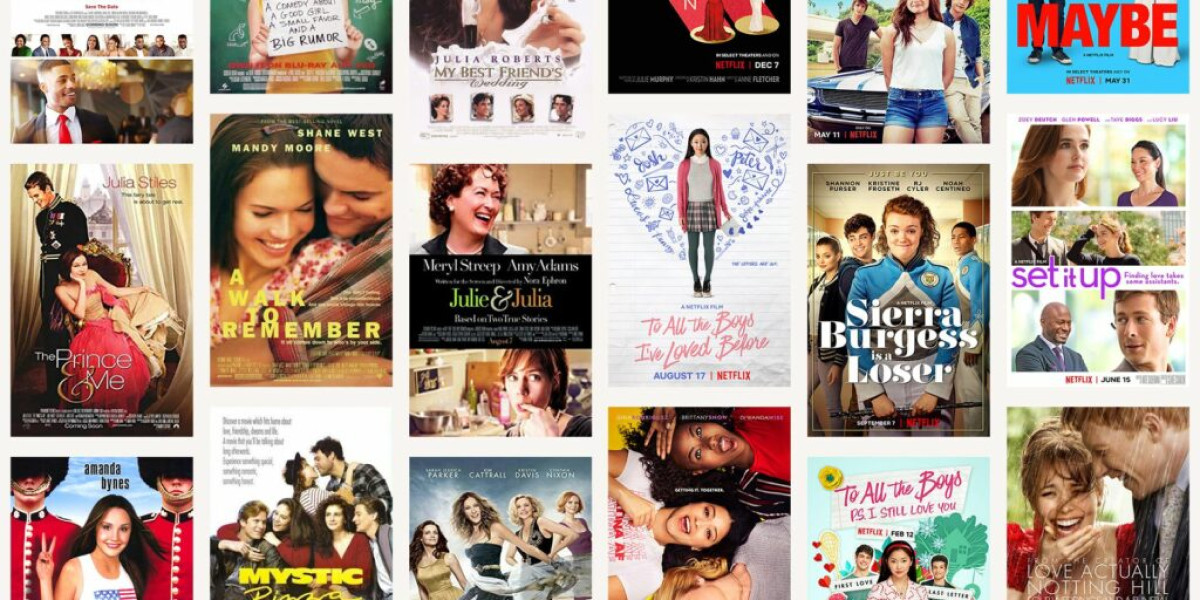 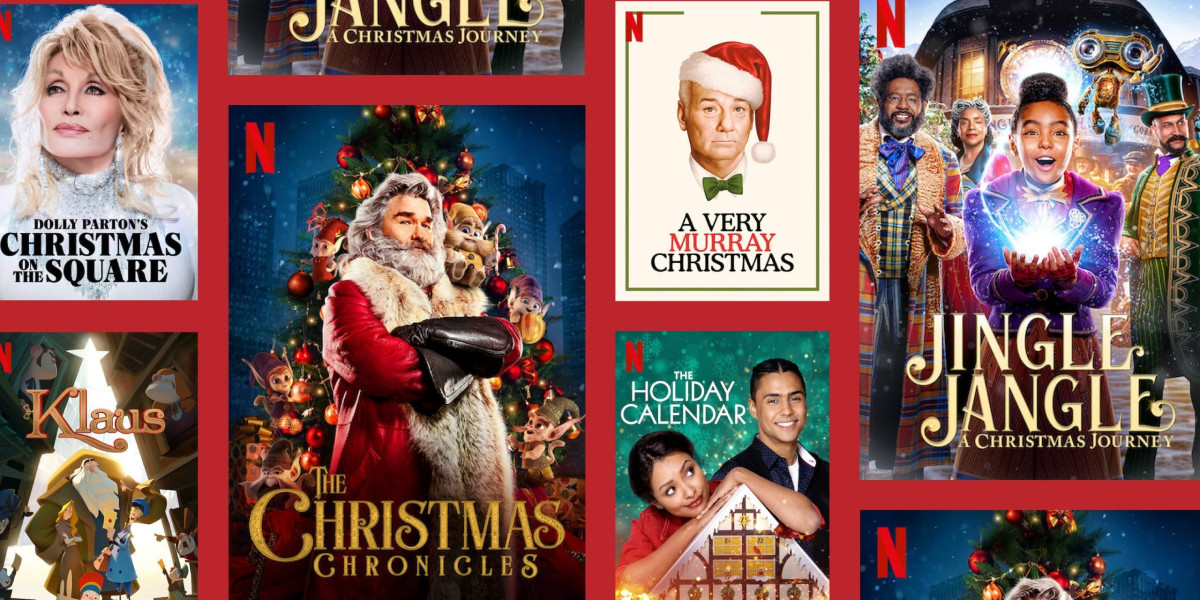