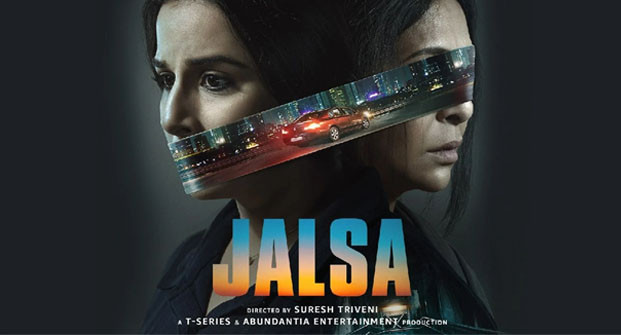 Jalsa starring Vidya Balan and Shefali Shah in the lead roles. It revolves around an unfortunate accident that changes their lives forever. Vidya Balan (Maya) plays the role of a thoroughbred journalist whose life spins around her specially-abled son. Shefali Shah (Rukhsana) is their house-maid, who spends more time with the specially-abled boy than his mother.

On the fateful night of the accident, Maya unintentionally drives her car into Rukhsana. The rest of the story is about how Maya hides her guilt under layers of confidence which she assembled over the years by working in a profession that loathes self-doubt. On the other hand, you will see Rukhsana seeking justice from a system that constantly persuades her to compromise or face dire consequences.

Jalsa, which Suresh Triveni directs, is a slow burn that unrolls like a psychological thriller. It observes the complexities of human behavior when pushed over the horizon. The director did a brilliant job putting inner conflict at the heart of the story. He cleverly avoids verbal confrontation between the two lead characters, which shows his brilliance in filmmaking. While one of them is swamped with shame, remorse and guilt, the other is stifled with anger and pain. The muted chaos and deafening silences between the two women compel the viewers to find themselves and their stories.

This film doesn’t rely on theatrics to get its point delivered to the audience. However, you might get restless thinking it will turn into a regular crime-drama with police procedures. Despite a few loose ends, Triveni holds on to explore his female lead’s psyche and challenges faced by everyday working women. This includes privileged women who live in high rises, single moms, and those belonging to the lower economic strata.

The story of Jalsa juxtaposes sensitive lead characters of two women in their 40s, belonging to different socio-economic backgrounds but bound by motherhood and resilience. Both Shefali Shah and Vidya Balan gave solid performances in the film, which revolves around the building tensions between the two. While both the leads in the movie may be poles apart from each other, they do share some similarities. Their eyes conveyed the messages they couldn’t say out loud.

Jalsa is an aesthetically and technically strong movie that also contributes to stirring up emotions in the viewers. Triveni cleverly turned a posh Mumbai apartment overlooking the sea into a claustrophobic and haunting space of turmoil and emotions. The hues of blue, silences, and sounds have their languages for filmmaking. All of these have been used here very effectively. The roars of the loney waves, grey skies, empty balcony, and flying curtains against the sea, each of these frames in the movie have an underlying melancholy that helps stir a lot of emotions in the viewers.

The movie’s runtime is slightly more than two hours but has the power to keep the viewers on the edge of their seats. With a complicated moral center, Jalsa is a captivating drama that is a must-watch for all Bollywood fans, especially because of the unexpected and terrific climax. 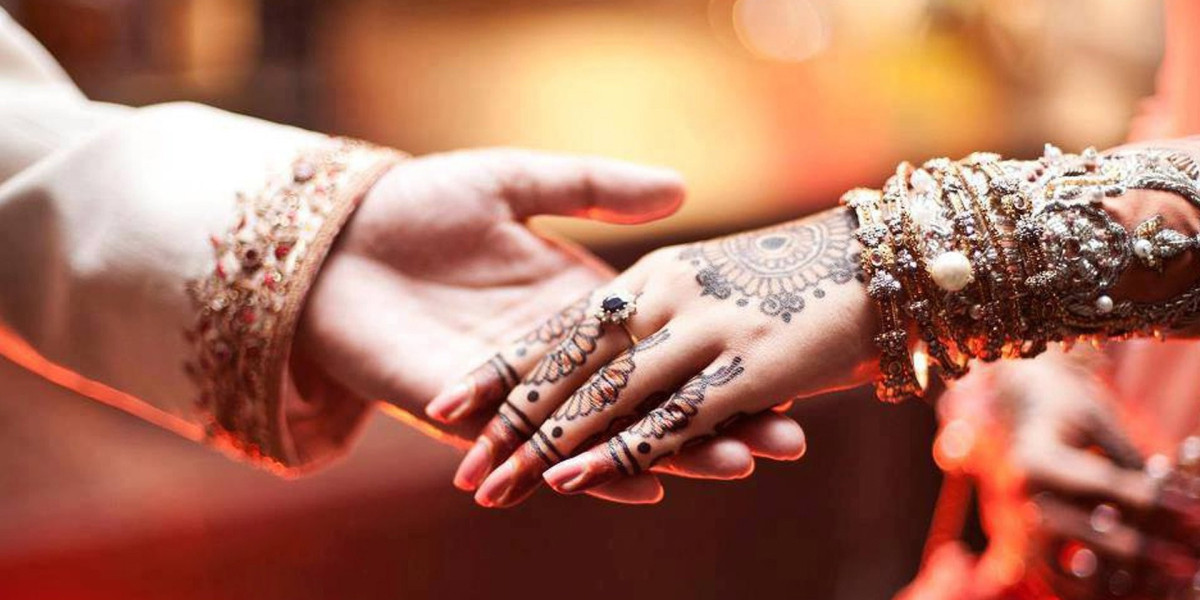 Top Matrimony websites in India The concept of marriage is inevitable in life...

Airtel Recharge Plans 2022 Airtel is popularly known as Bharti Airtel which is... 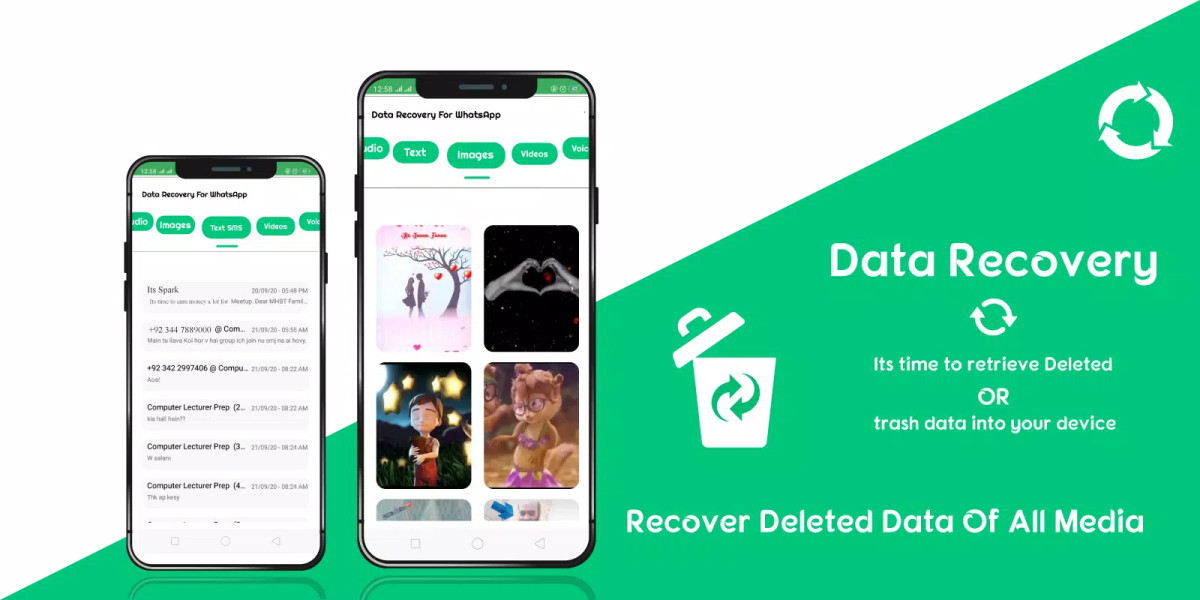 How To Recover Deleted Photos From WhatsApp?

How To Recover Deleted Photos From WhatsApp? WhatsApp is one of the best social...