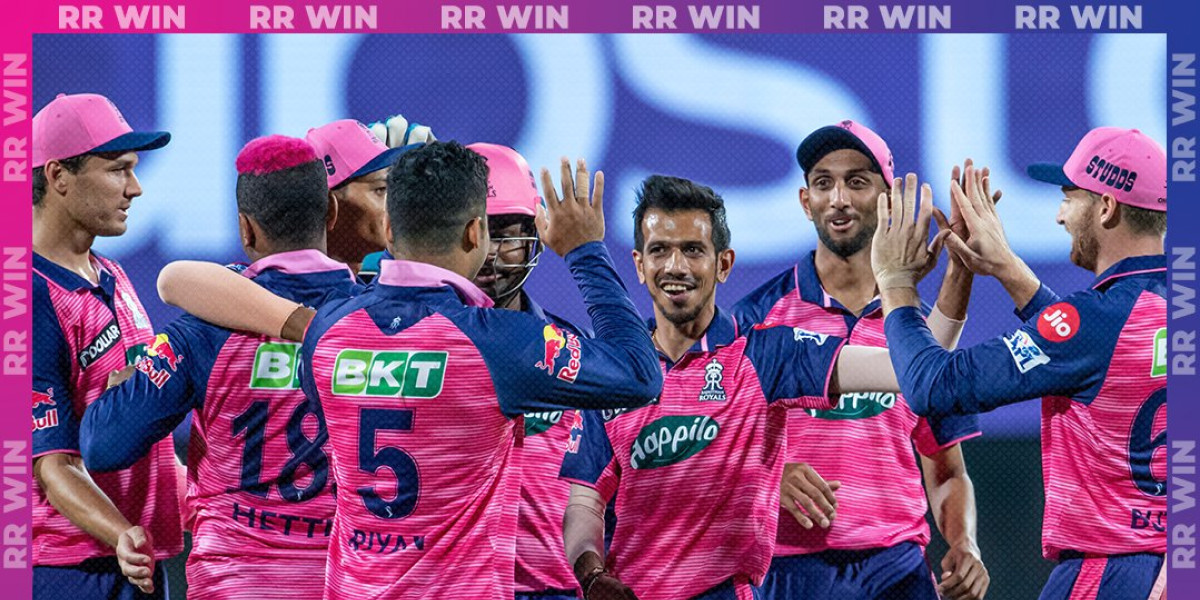 Goel TMT, which is a Chattisgarh based fully integrated steel venture will be associate sponsors of Rajasthan Royals in the forthcoming season of the Indian Premier League.

According to a press release, the Goel TMT logo will highlight on the non-leading side of the Rajasthan Royals’ official matchday trousers as part of the agreement.

The brand will offer their continued support to the sport and will be the strength both on and off the field, re-venturing in the IPL space with the Rajasyhan Royals team last year.

“The Rajasthan Royals team has extreme dedication to add superior value for all its partners. As such, we are happy to have coma joining in us as a partner willing to expand together,” stated Rajasthan Royals CEO Jake Lush McCrum. Goel TMT has been a great partner and supporter of ours, and both businesses are looking forward to a successful season.”

“We are quite thrilled with our continued partnership with Rajasthan Royals,” Sandeep Goel, Director, Shri Bajrang Power & Ispat Ltd, said. We’ve always believed in building long-term relationships with individuals we work with as a company. Whether it’s our dealers or the franchise with whom we are affiliate partners.”

On March 15, the Rajasthan Royals team launched their new team jersey. This year is 15th edition of the IPL league.

Rajasthan Royals (RR) is an Indian Premier League (IPL) team with headquarters in Jaipur. RR was one of the initial teams when IPL started in 2008. Manoj Badale and other investors currently own RR.

Check out the highlights of the IPL Auction Event

March 26 will see the beginning of the IPL. This year the fames will occur in Maharashtra at 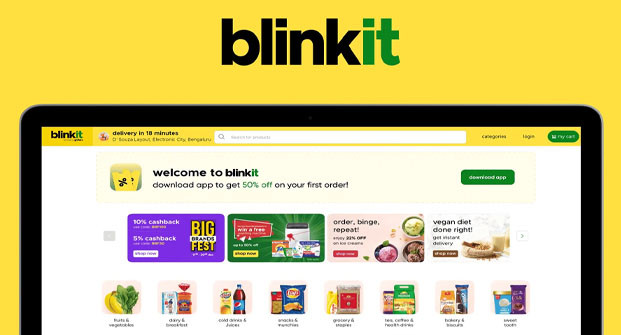 Blinkit, a quick commerce delivery service, closes down around 50 of its dark... 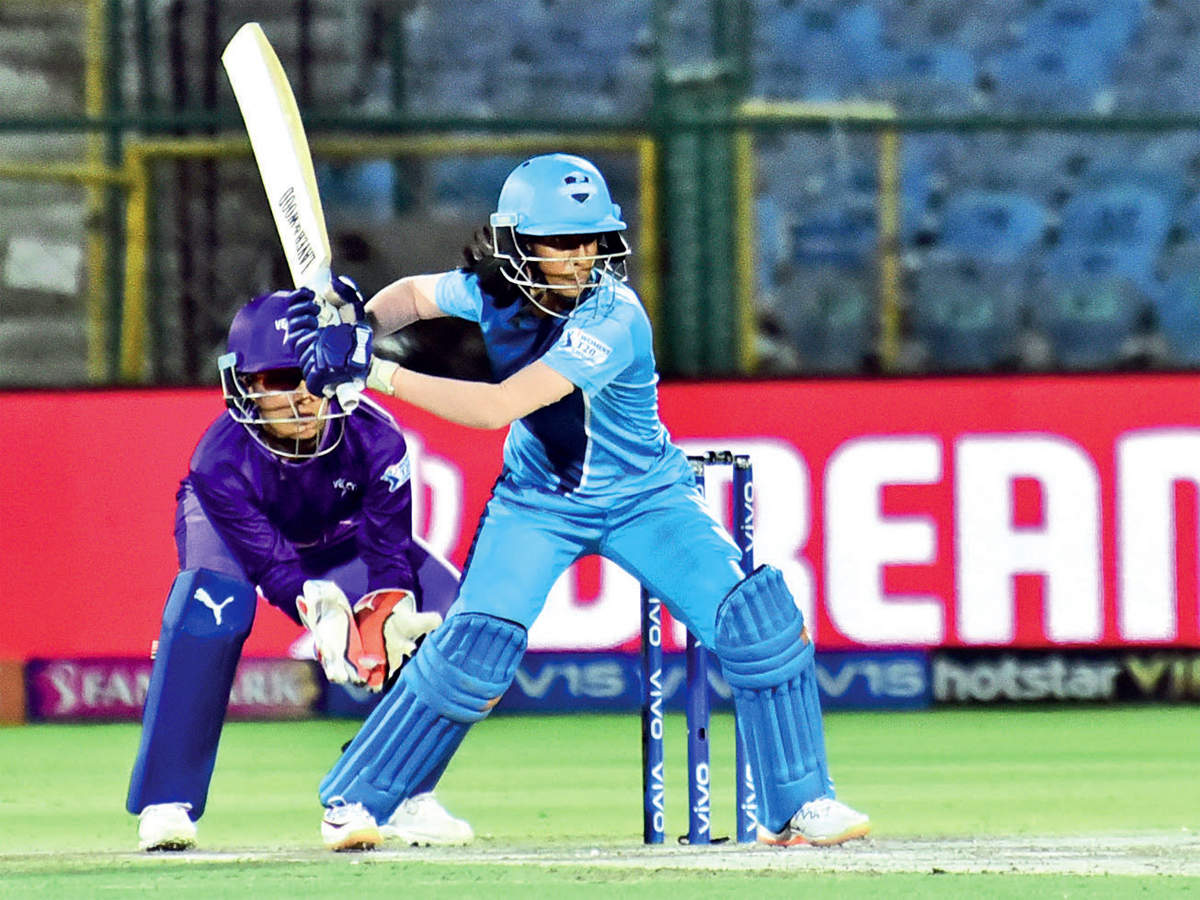