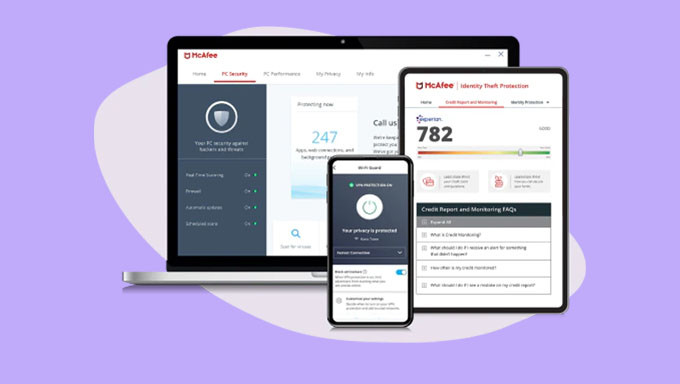 Product Info & Care
Modern French Course is for students who want to learn French. It provides knowledge about French grammar, vocabulary, commonly used phrases, as well as showcases French customs, history and literature. Instructors can use this book as a reference for themselves and to teach French to their students. Summary Of The Book Modern French Course is designed to teach the fundamentals of the French language. It includes information on grammar, vocabulary, and explains French traditions, history and literature. The introduction consists of the alphabet, symbols, pronunciations and phases. Modern French Course is then divided into different chapters. As per the author’s instructions, the first thirty-five chapters may be completed in one year in Secondary Schools. The second option is to teach fifty chapters in a span of two years, with some supplementary text. The remaining sections of grammar can be taught in the third year, accompanied with reading texts. In the first part of the book, the reading material of provided in this textbook is according to proper grammatical instructions. It includes many examples that showcase the rules of grammar. After every five lessons, Direct-Method exercises are provided to help students revise the topics studied. Additionally, certain sections of the book also has a portion that speaks of cultural values. This may be used as topics of discussion in the classroom. The life story of Jeanne d’Arc is also told in Modern French Course. The second part of the book focuses on French art, history, literature and science. It provides information about commonly used words and phrases in the language. This part of the book contains some rules that are used only in formal conversations. It shows how some rules, though obsolete in ordinary language, is still widely used in literature. Modern French Course is an excellent book to learn French from. It covers not just the basics of the language, but shows different usage of words and phrases, and also exposes readers to French culture and history. About Mathurin Dondo Mathurin Dondo, born in 1884, was a professor of French. Some books by the author are French for the Modern World-Book One-Mathurin Dondo (Book One), Pathelin Et Autres Pieces, Principes de grammaire et de style; a review grammar and composition, and Modern French Course, Fraser and Squair Grammar Series. He also published a biography of Henri de Saint-Simon, titled The French Faust. He graduated from the Collège de Vannes in 1903 and then joined University of Pennsylvania. From 1906 to 1909, he was on a Travelling Fellowship to universities in Europe. He then taught French for the next ten years at Wisconsin, Columbia, Smith, Camp Gordon and Princeton. In 1922 he received his Ph.D and became a faculty member of the University of California, Berkeley, where he stayed for twenty-six-years. Dondo was also an amateur painter, a published poet as well as a master-puppeteer. He was married to Anna Mercy for fifty-five years, till his death in 1968.

When you buy Modern French Course(English, Paperback, unknown) from Flipkart via Paisawapas.com your effective price after Reward will be ₹449 (*see Reward rates for details).
The price is valid in all major cities of India including Delhi, Bangalore, Kolkata, Mumbai, Hyderabad, Chennai and Pune. Please check the specific e-commerce website for T&Cs and buying terms.
Download PaisaWapas App! 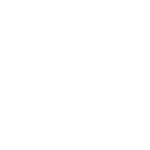 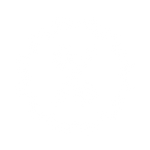 Latest & Exclusive Offers & Deals for You 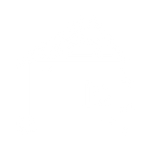 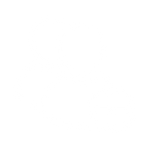 Refer your friend and Earn Money

+91 Get Link
A SMS has been sent. Download App Now! 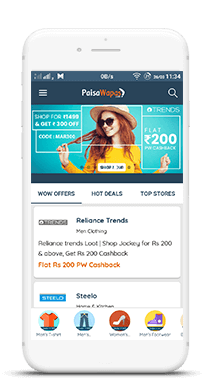 Fields marked with * are compulsory