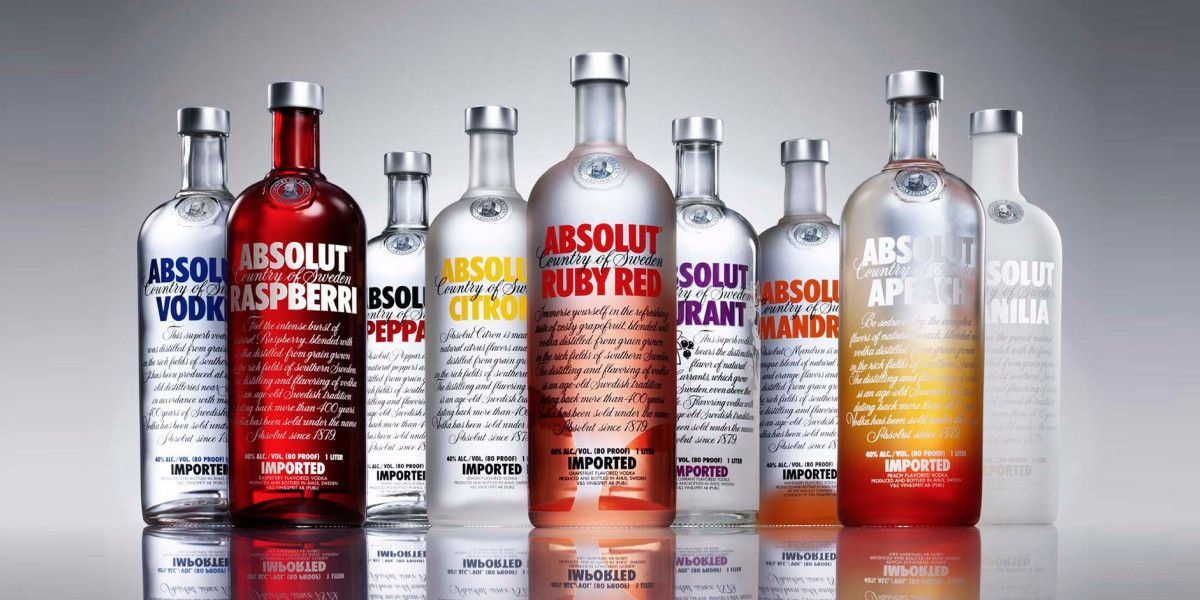 Russia’s most valuable gift – vodka is a popular and well-liked distilled alcoholic beverage that can be used in several blended drinks and cocktails. Vodka is a popular drink that is largely a reflection of Russian culture. It is one of the most sought-after ingredients of many drinks and a mixologist’s pleasure. Moreover, there are many premium Vodka brands in India and best Vodka brands in the world!

Vodka is an odourless and colourless distilled alcoholic beverage that originated in eastern European nations such as Poland and Russia. Also, vodka is primarily prepared from grains or potatoes such as rye and wheat. Know about the best brands of Vodka.

This liquor, which is the life of a drinking occasion, has a higher alcohol content of 35 to 50% by volume. Also, it is is normally drank “clear” or by itself, making it the favourite choice of any liquor lover at parties and get-togethers.

Check out the list of Vodka brands and prices in India!

Magic Moments, which debuted in 2006, prides itself on being the most flexible and best vodka brand on the market. Additionally, the brand has received over 36 international awards since then, not only for its enticing taste and beautiful international packaging but also for its tantalizing flavors.

Magic Moments, formerly known as Rampur Distillery, is a product of radico, Asia’s second-largest distillery, which opened in 1943 and quickly became a hit.

Magic Moments is a triple distilled, rice grain gluten-free luxury top vodka brands made from the best crops in the world. It’s super smooth and seamlessly blends for the senses.

The most popular vodka in the United States, it is distilled three times and purified ten times before entering the market. Following the development of this vodka, the iconic cocktail Moscow mule was created.

Smirnoff is named after a man named Pyotr Smirnoff, who began his life as a Russian serf and went on to produce the world’s finest vodka.

The “flavorings” in the flavored varieties can contain traces of gluten, but regular simple Smirnoff vodka is gluten-free since it is made from corn. Smirnoff is sold in 39 different flavors all over the world. Buy Now!

The Smirnoff vodka contains between 35 and 50 per cent alcohol by volume.

Fuel vodka from Seagrams is the second-largest deluxe vodka brand in the top vodka brands list. The brand is popular for its originality, creativity, and youthfulness.

Fuel vodka exists in three flavours: plain, apple, and orange. Additionally, the vodka brand goes through filtration of a series of exclusive activated charcoal filters. It goes well with water, juices, and other aerated beverages.

This vodka brand was introduced in 2005 and has done well in India, outperforming older and dormant vodka brands. Also, fuel vodka is remarkably smooth thanks to a filtration mechanism consisting of three silver-impregnated carbons that eliminate bitterness and confer excellent organoleptic properties. Buy Now!

Price of vodka in India

The alcohol content of Seagram’s fuel brands of vodka is 42.8 per cent abv

Vladavir is the UK’s second-largest vodka brand, thanks to a triple distillation process devised by their third-generation master distiller. It’s originates from 100 per cent pure grain and charcoal that undergoes filtration to perfection.

That’s a vladi fantastic mix that gives it a silky smooth texture. Vladivar is popular for its high quality. For the Indian market, this vodka comes in three flavours: orange zest, green apple, and Vladivar lemon zest. Buy Now!

The alcohol content of Vladivar vodka is 42.8 per cent abv

White Mischief, one of the best-selling vodkas in the world, positions itself as a fun, youthful brand to capture the interest of the country’s young drinkers. It is the top vodka brands in India, with a huge market share of around 48 per cent in the daily vodka category. United Breweries produces this vodka.

The vodka is meticulously purified into a triple-distillation process to ensure the highest degree of purity, ensuring that the aroma, colour, and smoothness match the flamboyancy of India’s vodka connoisseurs. Buy Now!

Also, the alcohol content in White Mischief ultra-pure vodka is 42.8 per cent abv.

Eristoff is a highly potent vodka of Georgia originating from a basic yet authentic triple-distillation and charcoal filtration technique. Additionally, It’s a one-of-a-kind technique developed in Russia in the 18th century to maximise the purity of vodka.

In India, the price of Eristoff triple distilled premium vodka is INR 1,072 per 750 ml.

Wodka Gorbatschow was founded in 1921 in Germany and comes in a variety of flavours, including green apple, vanilla, and orange. In addition, it has become one of Germany’s most famous spirits.

Price, purity, and mildness are the hallmarks of this vodka brand. It’s the pinnacle of high-quality vodka, thanks to a quadruple-chill filtration technique. Buy Now!

The alcohol content of Wodka Gorbatschow vodka is 42.8 per cent abv.

Romanov is one of India’s most inexpensive vodka brands, named after the Romanov dynasty, which dominated Russia from 1612 to 1917. Moreover, the company, United Spirits Limited, based in Bangalore, produces and markets this budget-friendly vodka brand, which is a popular party drink among college students.

The vodka undergoes distillation and purification several times to give it a rich flavour and a complex spiciness that will make you crave more. Premium, orange, lemon, and apple are the most common flavours among vodka connoisseurs in India. Buy Now!

This vodka is popular in India for three flavours: belvedere red, belvedere silver, and belvedere intense. Originating from the finest Ryne in Poland, it contains 40% alcohol. Additionally, the vodka is silky smooth and incredibly common among India’s wealthy children. Also, it promises a fantastic flavour and a much greater experience after consumption. Buy Now!

Alcohol by volume (abv) of Belvedere vodka is 40%.

Absolut, which is available in 126 countries and has a 400-year Swedish heritage, is unquestionably one of the most popular vodkas and the third biggest alcoholic drinks brand.

The brand has vowed to keep the cleanest and most traditional Swedish vodka practice alive by using the purest Swedish water from the town of ahus and wheat cultivated in the countryside. Additionally, it’s a premium wheat vodka with a curation from 100 per cent wheat, available in 27 different flavours and packing in the most luxurious bottles. Buy Now!

So there you have it: our list of India’s best vodka brands. These best vodka brands in India range from trendy and sophisticated to outright generic, and are suitable for some pampering and a fun evening ahead!

Exciting Offers: Avail up to 60%-80% Off on your next winter products shopping with Amazon Coupons, Flipkart Coupons and Myntra Coupons. 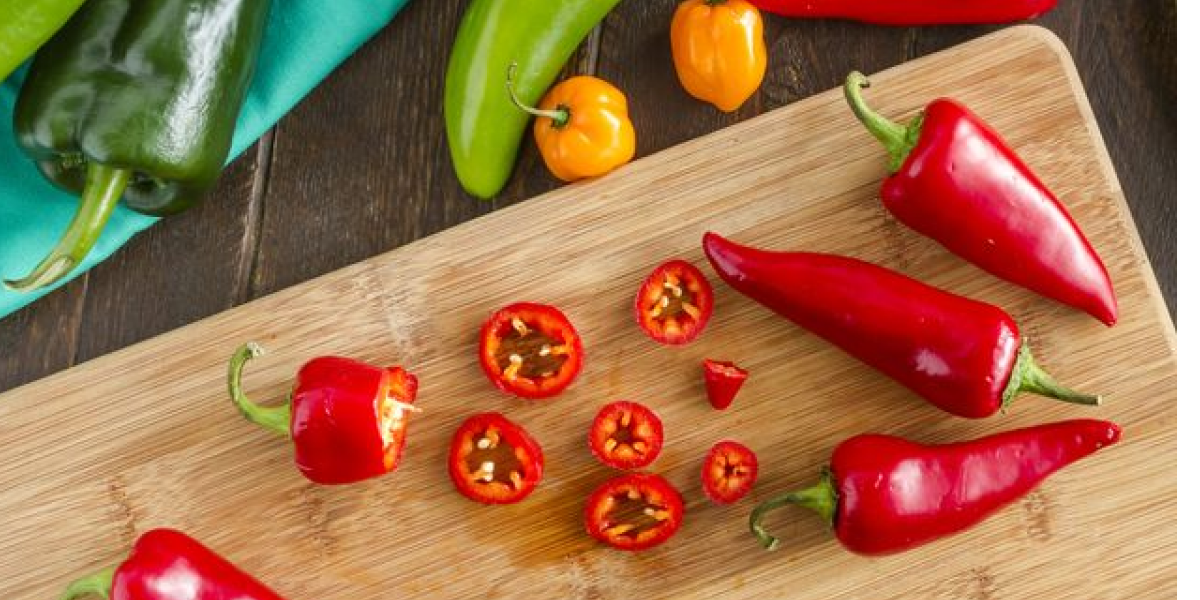 7 Hottest Peppers in The World

The world’s hottest peppers can be tried with safety gear but having a... 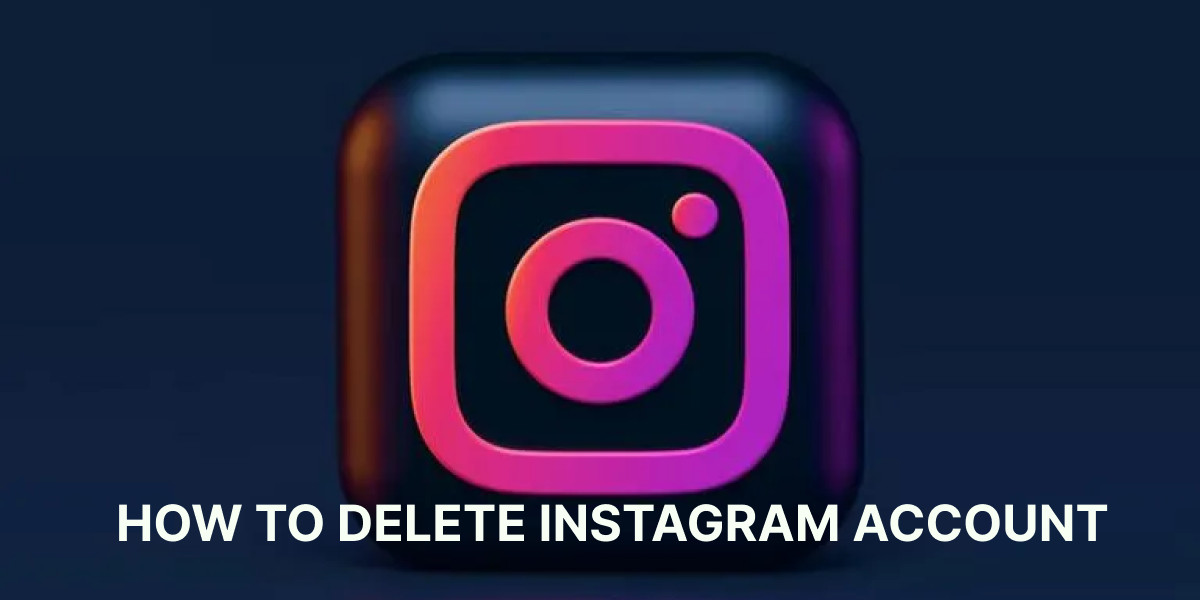 In recent times Instagram has done a quick new update on the deletion process... 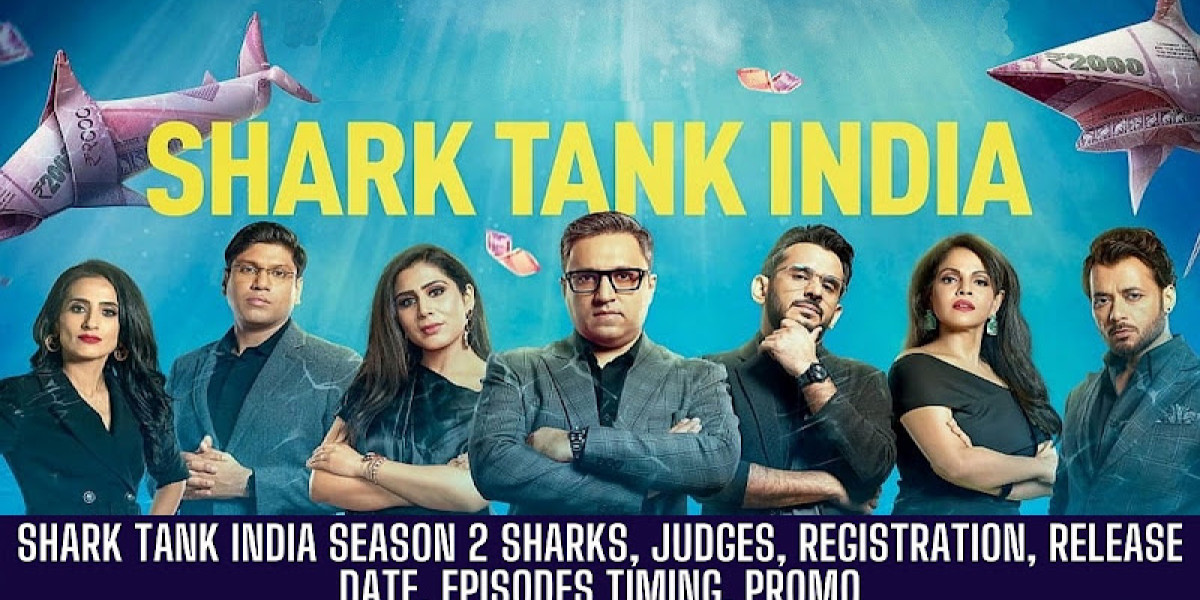 Shark Tank India Season 2 is all set to hit us post its first massive season 1...