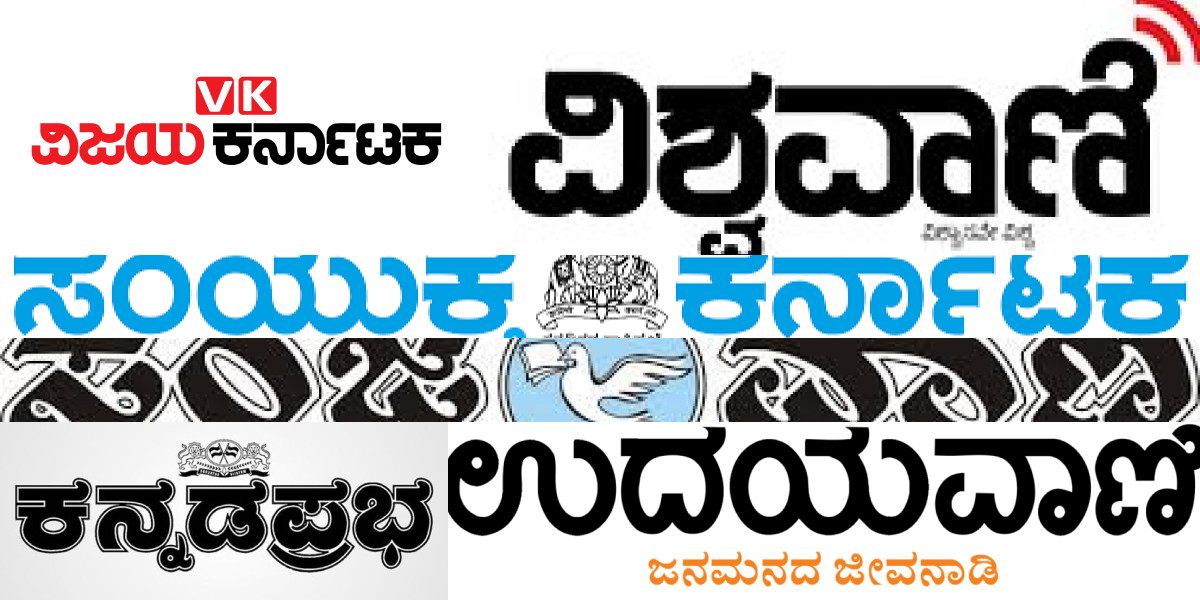 The Land of sandalwood is an emotion and in today’s time, Karnataka is all over the world spreading the essence of Art & culture, great cinema, the bond of brotherhood, and welcoming the cosmopolitan culture with all respect. Similarly, when it comes to language respecting each one of them is what one can learn in this state. So, here are the top 8 Kannada Newspapers in Karnataka that are bound to give the state’s news wrapped up in the mother language.

K.N. Guruswamy introduced the Prajavani Kannada newspaper publication in the year 1948. The Printers of Mysore private limited own the prajavani house. For the last 74years, the founding family group is running the company successfully.

The Prajavani newspaper has over 2 million readerships and being that it is one of the largest circulated Kannada newspapers in Karnataka.

Udayavani is one of the top newspaper publication houses in Karnataka. The Udayavani daily Kannada newspaper idea came into existence in 1970 by the founders Mohandas Pai and T. Satish U Pai. And now the owners of the company and publishers are Manipal Media Network Ltd.

Sanjevani is a major Kannada mid-afternoon to evening Kannada newspaper in Karnataka. Which is pretty famous and there are a set of audiences that have made a habit of reading this. This type of newspaper publication started in December 1982 by B.S. Mani and have successfully completed for almost 40years.

1. Which is the oldest Kannada Newspaper?

Mangaluru Samachara is the oldest Kannada newspaper in Karnataka.

2. Which was the first newspaper publication done in Karnataka?

Mangaluru Samachara meaning “the news of Mangalore” was the first newspaper ever to be published in Kannada on July 1st, 1843.

3. Which are the top 3 Kannada Magazines?

Sudha, Mayura, and Taranga are the top 3 Kannada Magazines in Karnataka.

Overall, these were the top 8 Kannada newspapers in Karnataka. Find the one that you will like to read on daily basis. 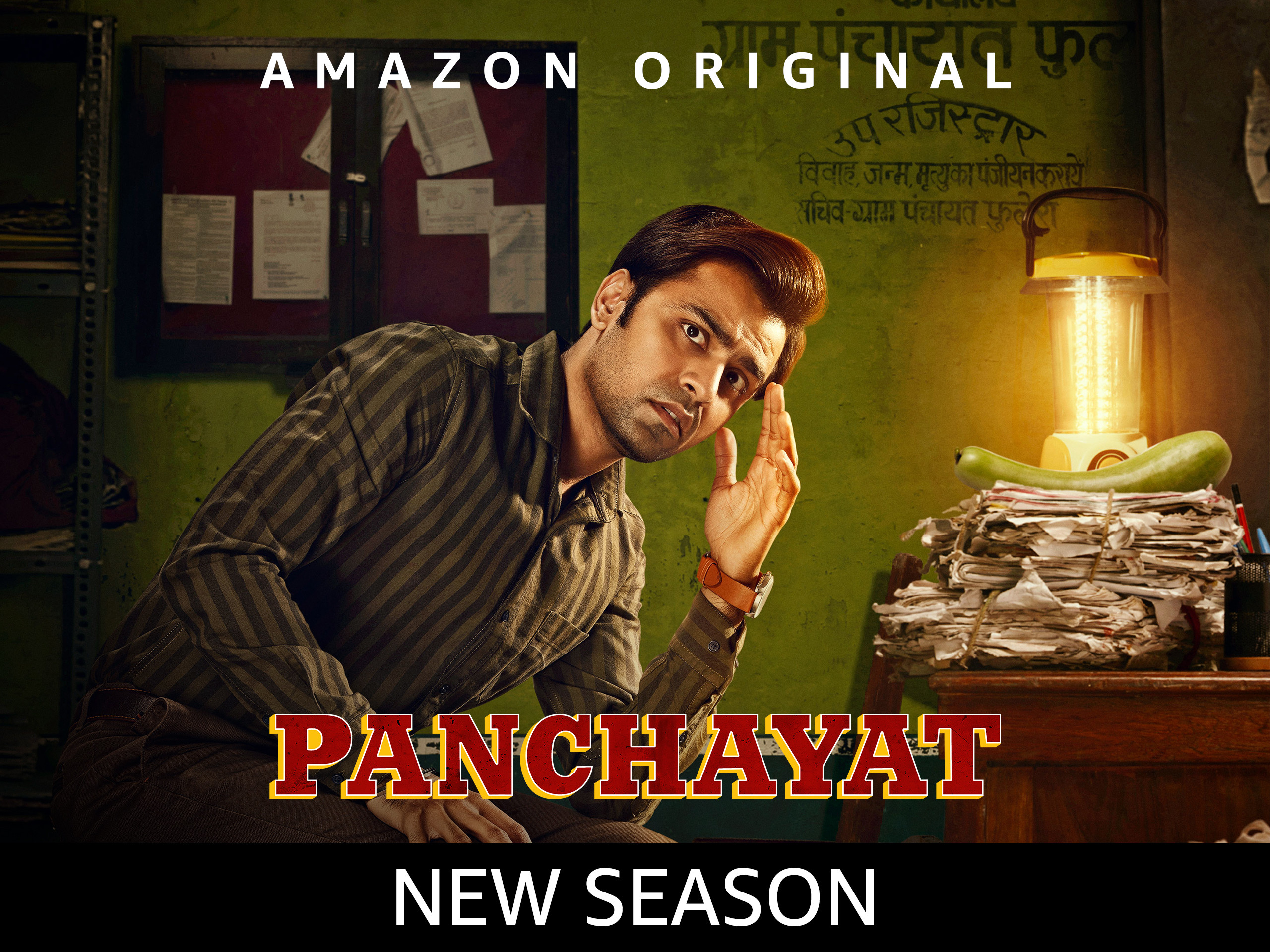 A fully-dramatic Indian web series: Panchayat does not need any introduction... 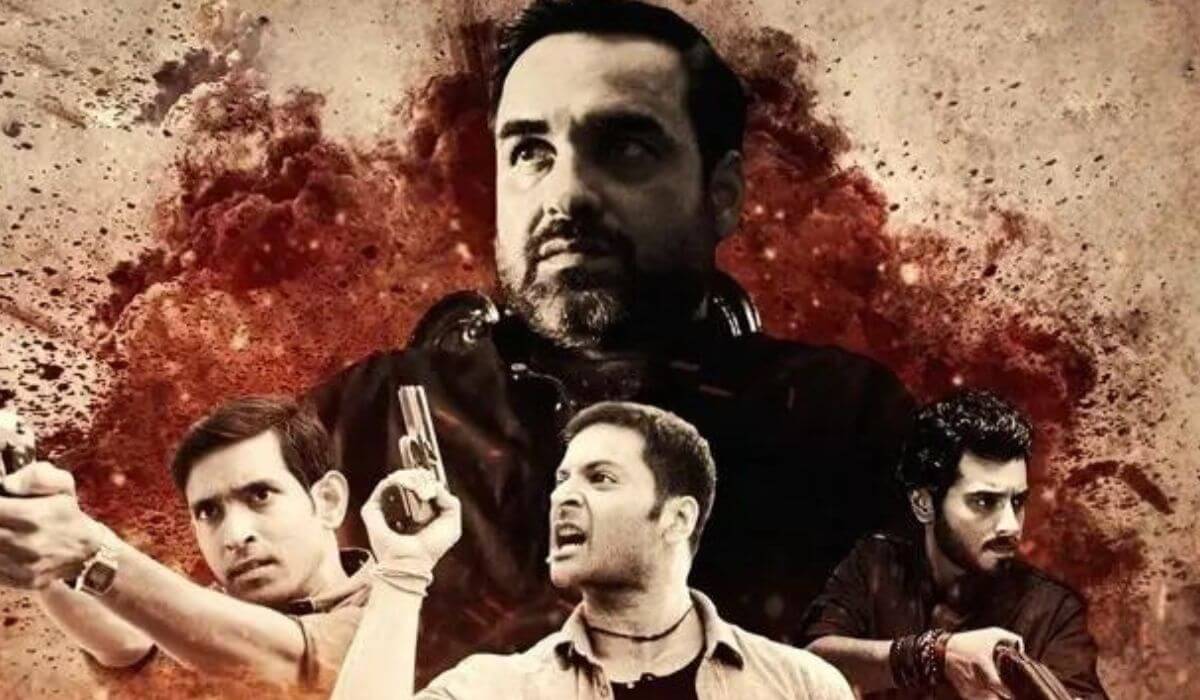 The most awaited thriller-action web series – Mirzapur Seasons 3, will release... 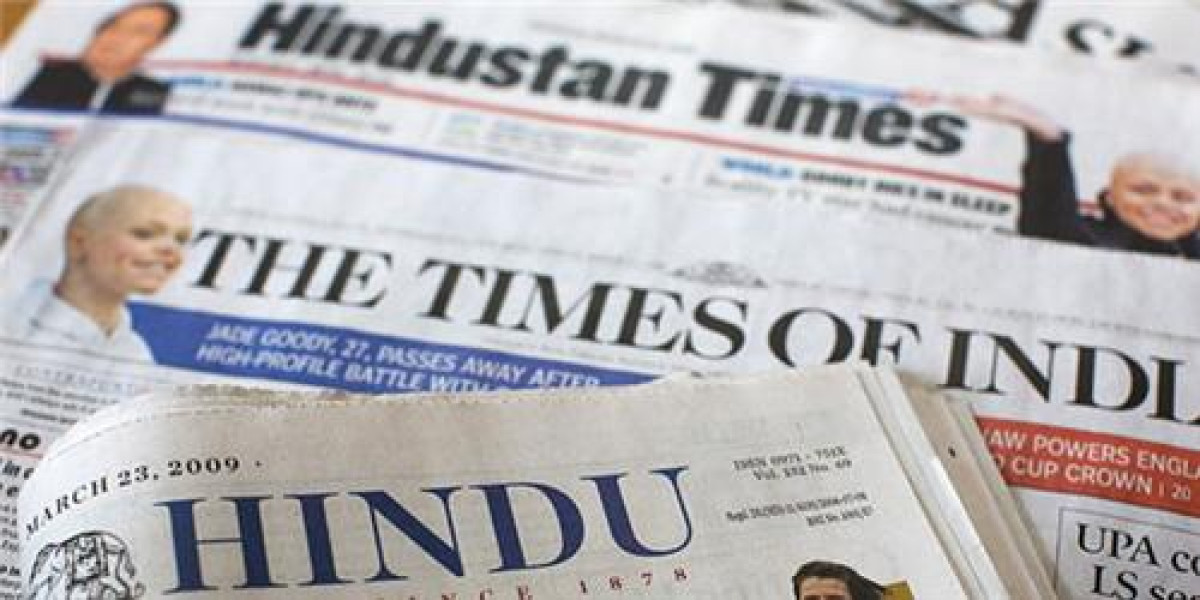 There is no doubt that the newspaper is an essential part of our daily life...