Some books should be tasted, some devoured, but only a few should be chewed and digested thoroughly.
― Francis Bacon

A reader lives a thousand lives before he dies; the man who never reads lives only once. Books take our imagination to a whole another level. They allow us to think out of the box, take a leap beyond our own boundaries of imagination and make us realize that there are lives existing beyond the ones we are living. Today! We bring to you the best top 15 must read Novels of all time that will take you to an amazing journey of the lives brought into reality through the magic of its words…

The Kite Runner is the story of the unlikely and complicated friendship between Amir, the son of a wealthy merchant, and Hassan, the son of his father’s servant until cultural and class differences and the turmoil of war tear them asunder. It’s a story about the long shadows that family secrets cast across decades, the enduring love of friendship, and the transformative power of forgiveness.

Pride and Prejudice is a novel about overcoming differences of cast and class, about learning to laugh at life even when it’s grossly unfair, and about recognizing that loving someone often means accepting them in spite of rather than because of who they are.

The novel is a coming-of-age story that follows four sisters (the March girls) from girlhood to womanhood in Civil War America. Together they learn about the harsh realities of poverty, illness, and death, and how to dream, love, and laugh through it all.

Told through the point of view of the 6 year-old Scout Finch, the story recounts a crisis that rocks her Alabama hometown when the African American Thom Robinson is accused of raping a young white woman. Scout’s father, Atticus Finch, is the lawyer appointed to represent Robinson. Alternately humorous and brutally honest, the novel looks critically at social issues of class, race, and sex politics and the sometimes ironic injustice of the American legal system.

It follows a cast of characters living in the fictional town of West Egg on prosperous Long Island in the summer of 1922. The story primarily concerns the young and mysterious millionaire Jay Gatsby and his quixotic passion and obsession for the beautiful former debutante Daisy Buchanan. Considered to be Fitzgerald’s magnum opus, The Great Gatsby explores themes of decadence, idealism, resistance to change, social upheaval, and excess, creating a portrait of the Jazz Age or the Roaring Twenties that has been described as a cautionary tale regarding the American Dream.

The story began as a sequel to Tolkien’s 1937 fantasy novel The Hobbit. The title of the novel refers to the story’s main antagonist, the Dark Lord Sauron, who had in an earlier age created the One Ring to rule the other Rings of Power as the ultimate weapon in his campaign to conquer and rule all of Middle-earth.

The Shiva Trilogy is the tale of the extraordinary man whose adventures 4000 years ago are remembered today as the myths of the Mahadev, the God of Gods. It is chronicled through three books, The Immortals of Meluha, The Secret of the Nagas & The Oath of the Vayuputras.

Paulo Coelho’s masterpiece tells the magical story of Santiago, an Andalusian shepherd boy who yearns to travel in search of a worldly treasure as extravagant as any ever found. The story of the treasures Santiago finds along the way teaches us, as only a few stories can, about the essential wisdom of listening to our hearts, learning to read the omens strewn along life’s path, and, above all, following our dreams.

In this book he has explored, How the title ‘Lord’ is accredited to a Prince and why his empire till now consider as the perfect empire. He has also put forth light on the label “Maryadha purshotam” and demonstrates the real meaning of this title. It’s an easy-to-understand moral tale, entwined in mythology, which has the potential to grip the masses, especially the youth, who wants a light read.

This bestselling novel (with more than one million copies sold) is written by an author who is also a physician and a professor. It is about twins, Marion and Shiva, born to an Indian nun and British surgeon, who are orphaned with their mom’s death and dad’s disappearance in Addis Ababa. Set in Ethiopia and New York, it is about family, betrayal and medicine.

US-based writer Akhil Sharma’s book is about Ram Karan, a corrupt official, who sexually abused his daughter when she was younger. Now, his recently widowed daughter and eight-year-old granddaughter are forced to move in with him. This is a book about the consequences.

The first Indian novel to win the Booker Prize, Roy’s only novel so far has sold more than six million copies. Set in Kerala, it is about family and social injustices, about relationships that cross lines and how things fall apart in the bargain.

This book traces the history of Delhi, from Nadir Shah to the rise of the British Delhi, ending with the assassination of Indira Gandhi. The backdrop is story of a journalist fallen on bad times and his relationship with Bhagmati, a hijra. Delhi reveals to us the underbelly of the cheered history of this old and grand city.

Although this can be a never ending list but these are the top 15 novels that so far attracted me the most and I believe are the ones every novel enthusiast must get their hands on at least once. Hope you enjoy our suggestions and do let us know your favorite books in the comments section below. 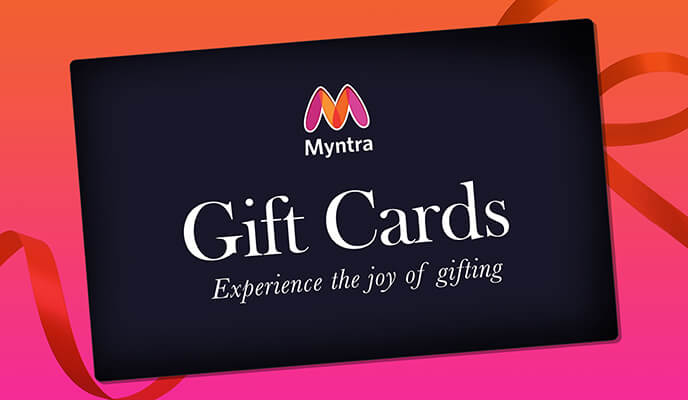 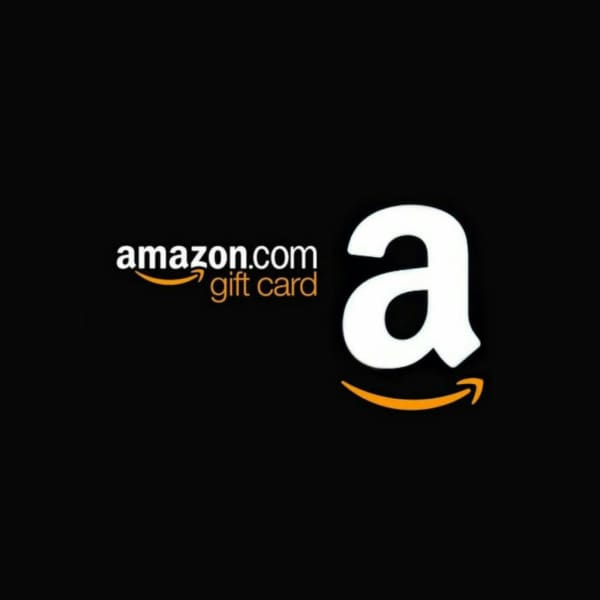 In Today’s world everything is available with just a click, Finding the perfect...

In this festive season, you can now decorate your house with Amazon Offer on...