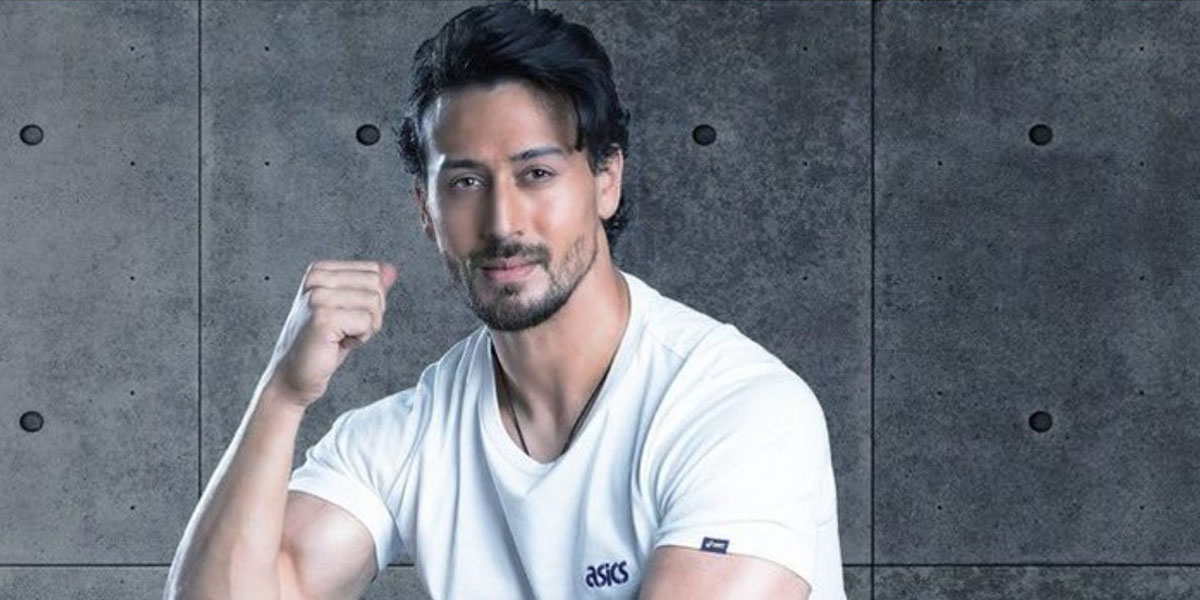 Tiger Shroff was born on 2 March 1990, and his name was Jai Hemant Shroff before making his debut in movies. He is an Indian actor and works in Bollywood movies. Tiger is the child of Ayesha Dutt and Jackie Shroff.

Shroff, an ardent Hindu follower of Lord Shiva, attributes his physical appearance to him. Tiger Shroff attended the American School of Bombay for his education. He started his movie career in Herpanti in 2012, the movie assigned by the Sajid Nadiadwala.

The movie was released in 2014; it turned out to be the biggest commercial success. He also wins the debut award and positive reviews for his acting in the movie. His dance, stunts, and acting skills were praised by critics.

There was no controversy about Tiger Shroff except when the Mumbai Police booked him with Disha Patani for breaking the lockdown norms of the COVID-19. They both are spotted on the road during the lockdown curfew hours. 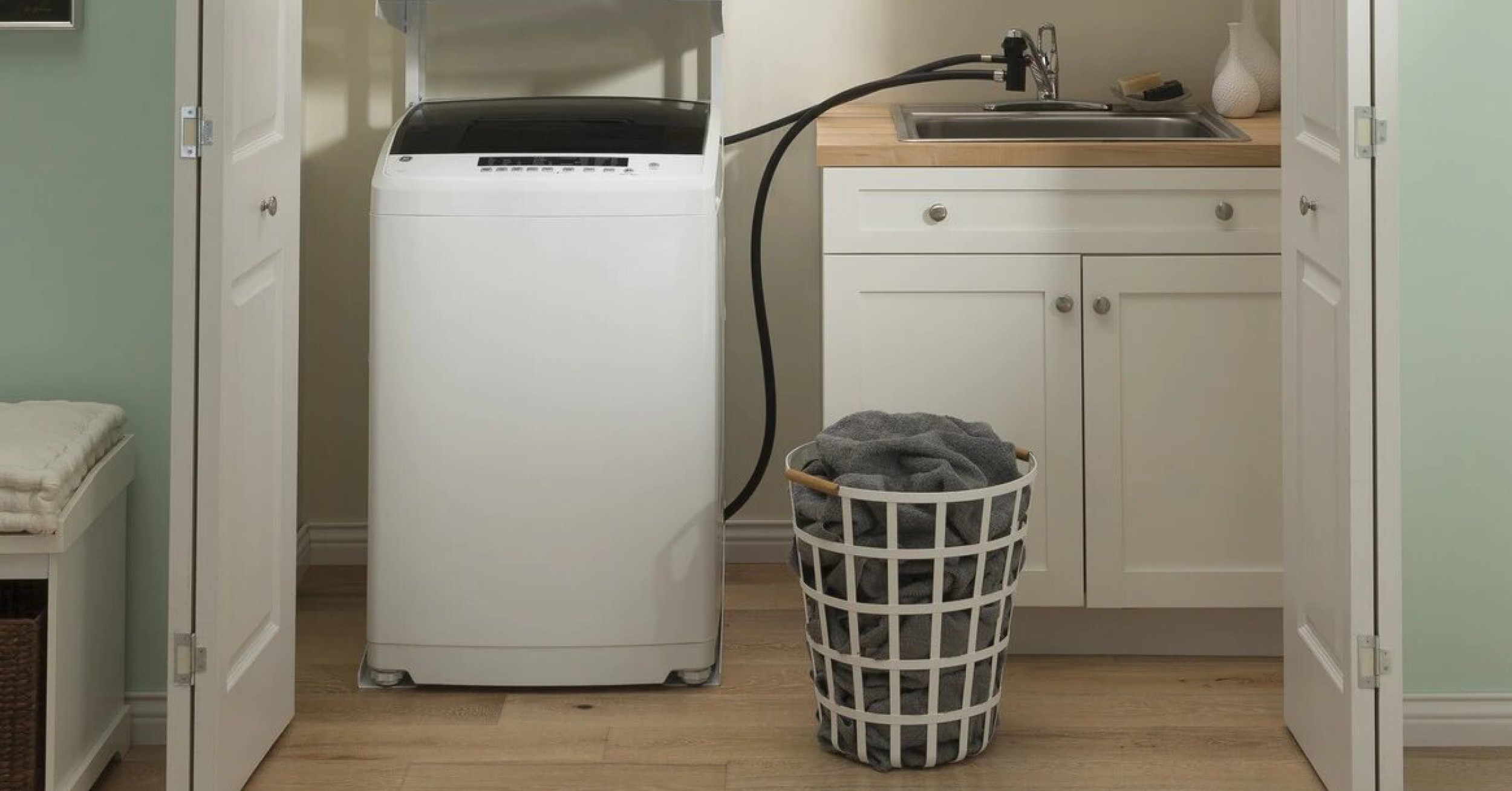 Top Portable Washing Machine in India Do you want a portable yet budget... 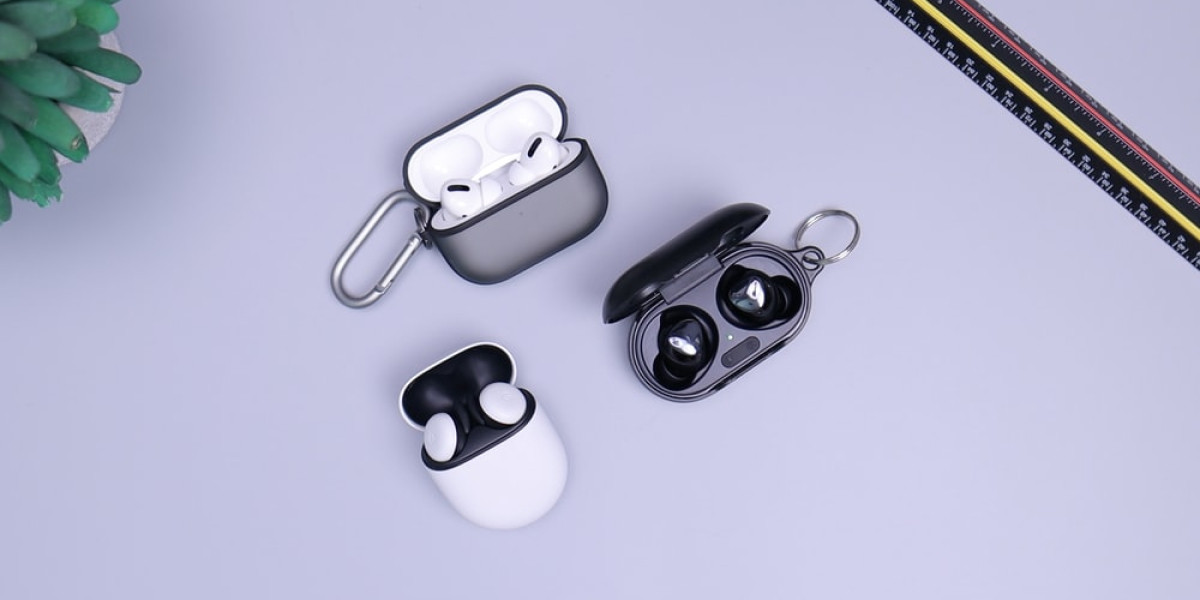 Best Wireless Earbuds Brands in India Under 2000Rs Are you looking for the best... 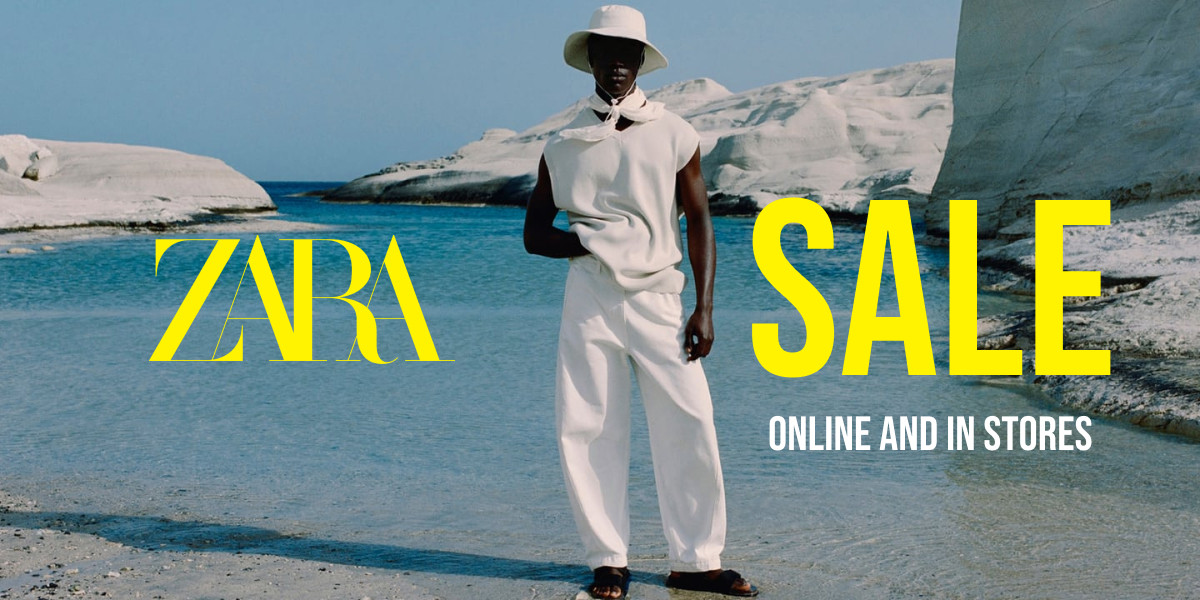