As I walk back home on a cool and calm Delhi night, listening to a peppy Bollywood number, with the bright tiny stars reflecting the twinkle in my eye, I realize, I am not alone. Walking right behind me is an innocent young man, who acknowledges my presence and passes a smile. I smile back and continue on my journey, with him walking right behind me. As I make a turn onto the small empty street that takes me to my home, I suddenly become aware of the decrease in distance between his feet and mine. I pace up, scared for my life, for just today in the paper I’d read about that girl who was so brutally molested, she died. He matches my speed; I run. He runs after me; I run faster, as fast as I can. But, he has more power, he knows it too. He holds me and pulls me down. I scream for help! I plead mercy! But the street is deserted, and my voice travels far, with no one to hear. He reaches out for me, I scream at the top of my voice…

And I wake up to spend another sleepless night!

Delhi, with its chaotic traffic, the stunning monuments, the mouth-watering street food, the burgeoning cultural scene that has been an inspiration for many European artists, the upcoming and buzzing urban villages, conceals a dark truth; a truth that has left its loving, timid inhabitants in terror.

Delhi, a city that has had a female chief minister for three entire terms, is now known as the capital of crime against women. Isn’t it ironic? Yes, it is! In a country where a child doesn’t leave the house without touching his mother’s feet, where mother land and one’s own mother are loved alike, where Durga, Saraswati, Parvati, Kali, Laxmi are worshiped whole-heartedly, I fail to understand how such malice towards women arises? Every day the newspapers are full of news related to crime against women, be it eve-teasing, molestation, kidnapping, trafficking, etc., and the thought of being the next victim of the menace leaves me numb.

There is a dire need to sensitize the masses to the evil of gender bias to establish gender equality. Given the freedom to choose what they want to do in life, women can and have outshone men in every sphere of life. Reshma Shetty, Saina Nehwal, Mary Kom, Ekta Kapoor, Chitra Ramakrishna, Nikhat Kazmi (may her soul rest in peace), Nita Ambani, Kumud Srinivasan, these are all ordinary women, just that, they broke the shackles of gender-roles and chased their dreams, their passion, their talents. If provided with the same standards of education, women are as good as any man in this world.

It is well-established now that the Ordinance prescribing harsher punishment for offenders is not enough to prevent crime against women. Perhaps if the media focused on sensitizing the masses and doing some good to the society instead of running out-of-court trials to no avail and no remedy, things would be different. Perhaps, if our Health Minister would think about improving the level of sex-education to enable open discussions about any dire urges, instead of suggesting that a ban be put on it, things would be different.

I don’t know why we sit helplessly while such crimes prevail in our society, I do not understand what goes on in the minds of such sexual predators who make us live in the constant fear of being attacked, all I know is this:

There was once a Delhi, where women were safe.

There was once a Delhi, where goodness prevailed.

There was once a Delhi, where everyone took others as their brothers and sister.

There was once a Delhi, where humanity was endured. 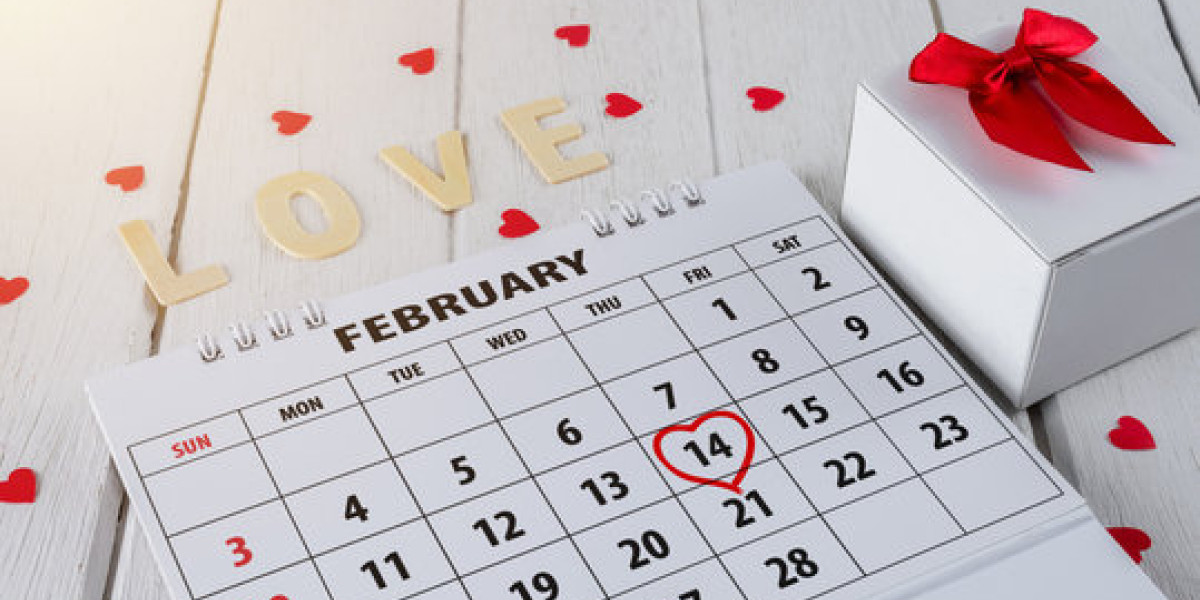 February is Valentine’s month of the year that is set to find a partner...

Rum is the most loveable drink for drinkers. The rum brands in India are... 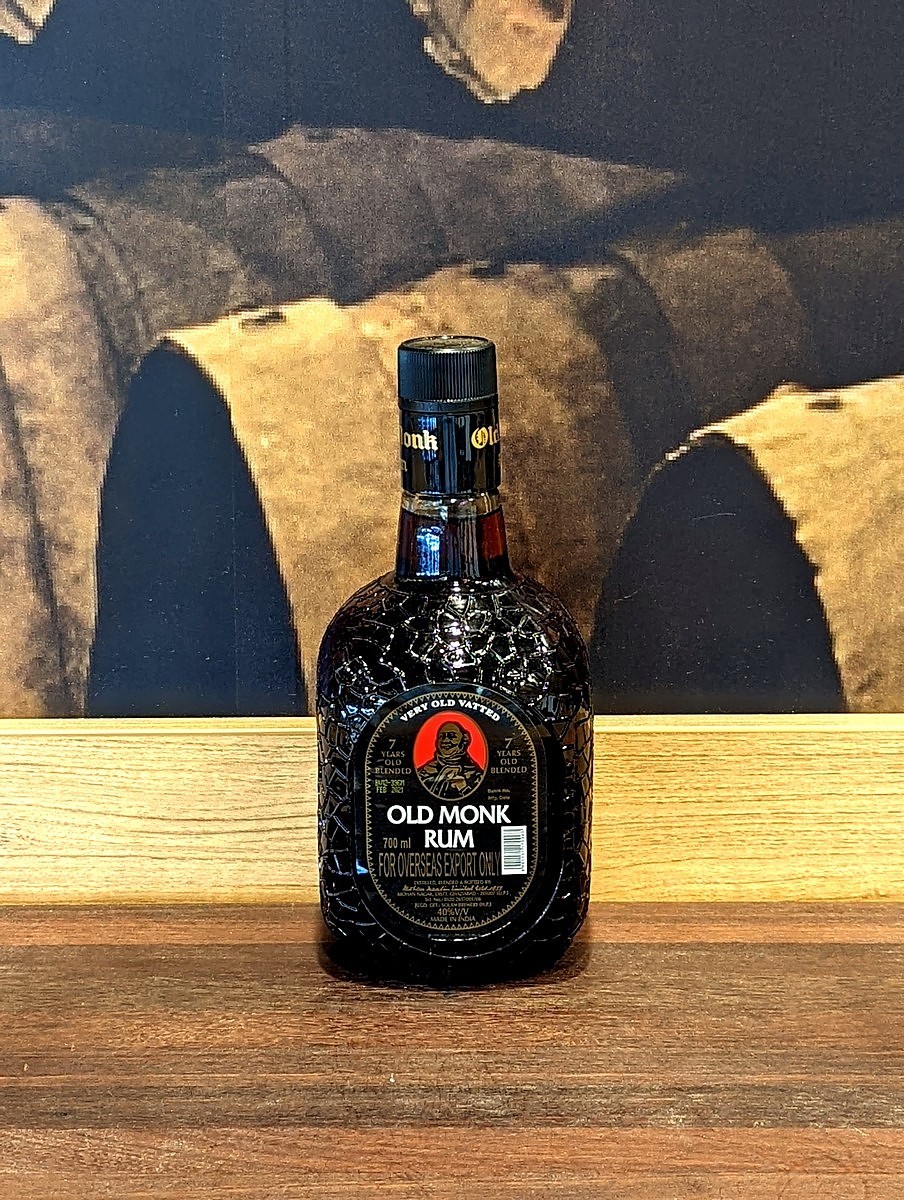 There are multiple rum brands in the market, but the brand which is not only...