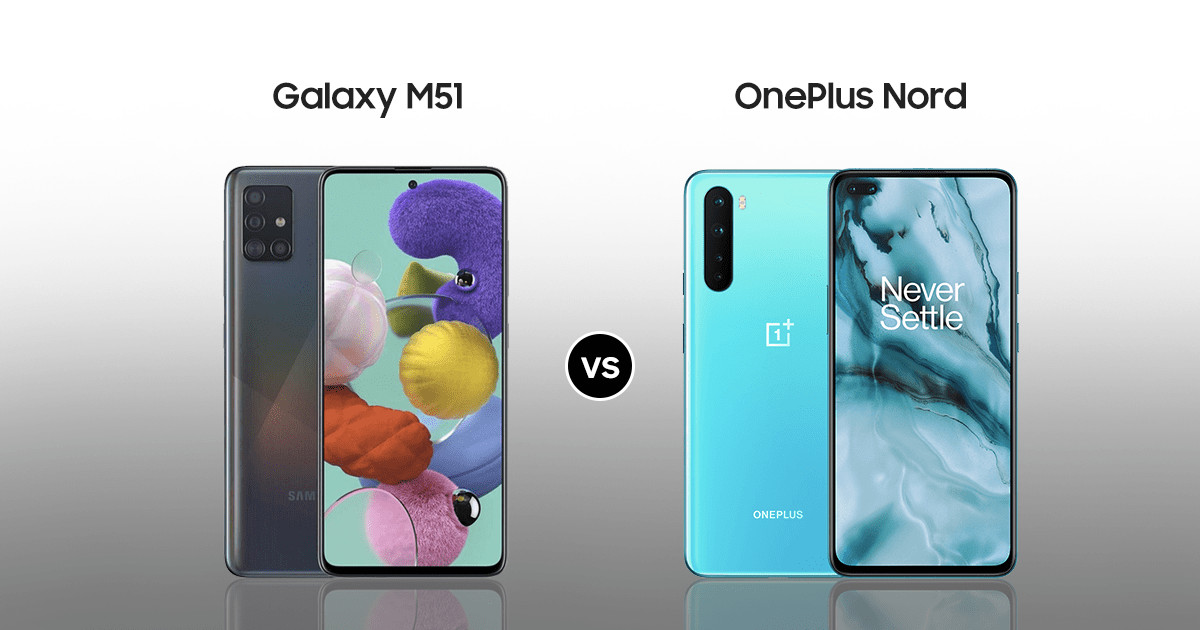 The tug of war between smartphones is one of the common scenarios that we see every day. Recently one of the most talked-about is Samsung M51 and Oneplus Nord. One has been providing with amazing device for a long period that has gained trust, similarly, the other one is new but packing the beast in an affordable price range. Samsung M51 and Oneplus Nord are two of the strong competitors and also puts the customers into a dilemma to choose among them.

Let talk about Samsung and Oneplus

Samsung is a very well known Korean brand with various products in the market for a long time, also have been providing the best service since ages. However, Oneplus has gained its reputation within a very short period after the arrival of Oneplus 3T and its Dash Charger. Samsung M51 and Oneplus Nord are two new smartphones in the market with almost similar specs. Both Samsung M51 and oneplus Nord packs Snapdragon Octa-core Processor, although m51 has 730G SoC and Nord having 765G SoC. Both the smartphones under the hood comes with multiple RAM and Internal Storage options.

Why Samsung M51 over Oneplus Nord?

Not focusing on the spec sheet, but Samsung M51 has better options that will obviously make the best buy. Let’s check how Samsung M51 defeated Onplus Nord, there’s no doubt Oneplus have one of the best charging options. Perhaps, you will not be getting a charging point where ever you go. The battery capacity of Nord is nothing compared to M51, Samsung has provided with 7000mAh in M51 whereas Nord has only 4115mAh. In addition to that. M51 comes with the options of expandable storage up to 512GB including 128GB onboard storage, on the other hand, Nord has no expandable storage option.

Therefore, no matter how many files you store, there is always an option for the expandable stage for Samsung M51. Smartphones are now competing cameras when the discussion is about photography, M51 packs with 64MP back primary camera to provide more sharpness and pixel ration along with better contrast. Last but not the least, no matter what smartphone you buy, Services are important phenomena to look for. There is no doubt that Samsung has been top into the list of providing service and having the broad spectrum of services in all states in India. Perhaps, OnePlus have services only to a number of states.

OnePlus Nord vs Samsung M51: Who wins the discussion?

If you have gone through the article, then you probably have chosen the right choice and there’s no doubt Samsung wins the discussion looking forward to better options and services in the market. Samsung has made its mark in the market for a long time now and has gained the trust of their customers. 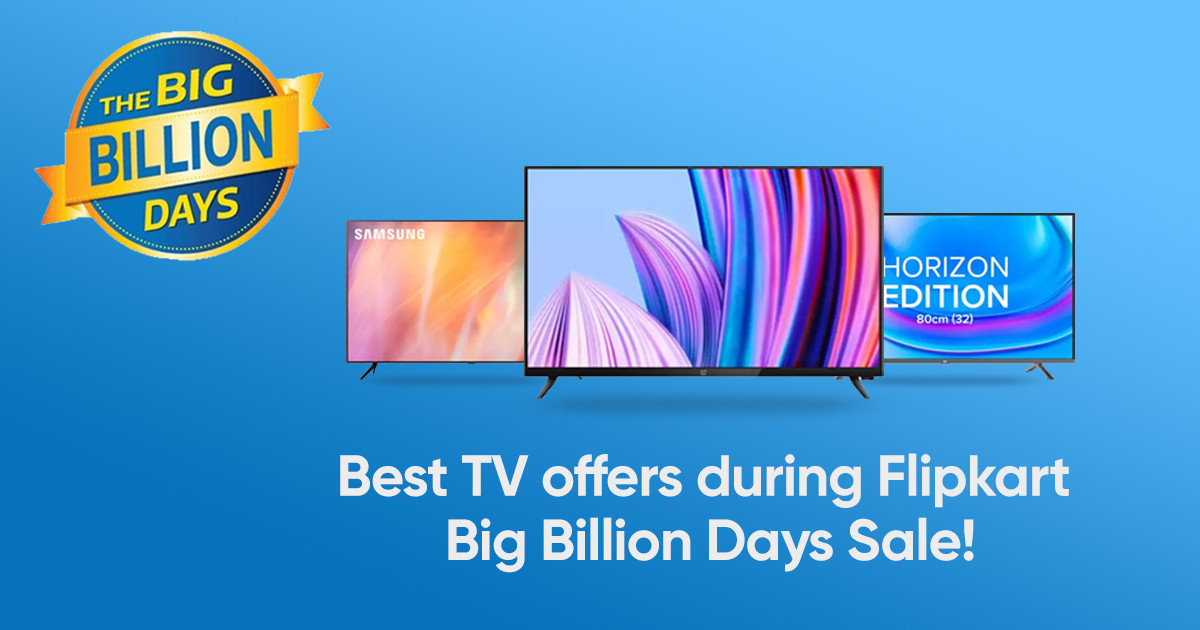 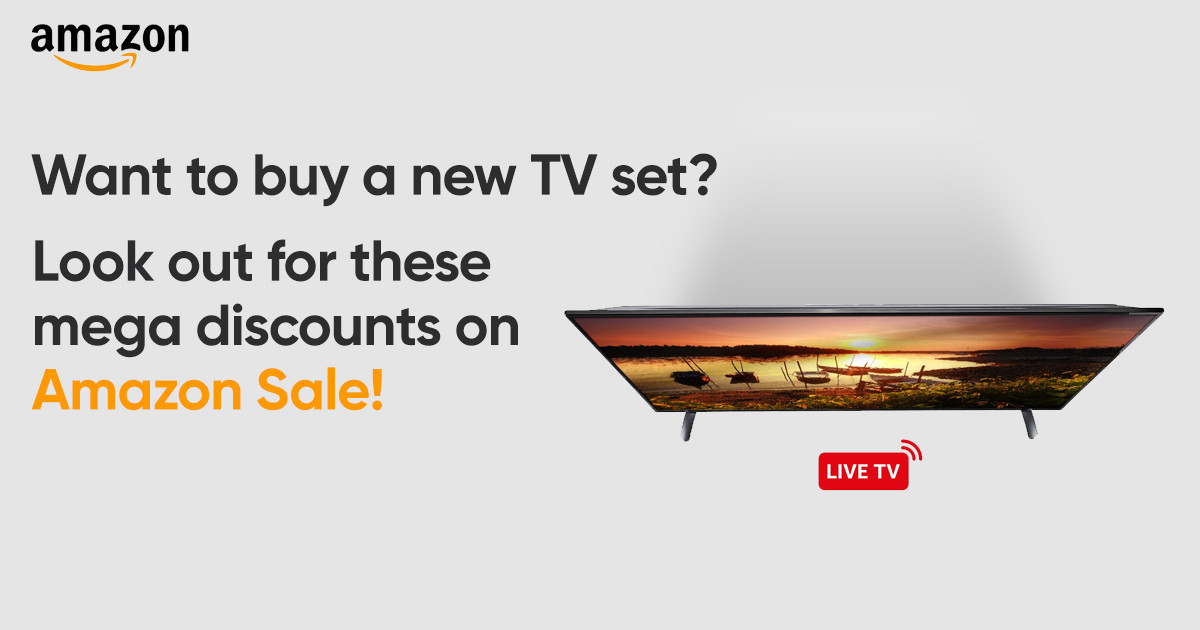 Want to buy a new TV set? Look out for these mega discounts on Amazon GIF The...