Okay! So One Plus is back with the third iteration of their flagship device this is the One Plus 3. It’s a new phone from a not so new anymore company so let’s keep this review short and sweet.
Tricks for OnePlus Rs 1 Flash Sale 24th-26th Oct
One plus has made their name from their previous two phones the One Plus 1 and the One Plus 2, they both were really well known for their impressive specs at a low price.

“Big specs Small price”, that’s what One Plus does best and they are absolutely back at it again with the One Plus 3.So, taking a quick look at the basic spec department-

I think the design is one of the phone’s best assets this year it’s pretty clean all around it’s a full unibody metal jacket as you can see clean lines, subtle curves to feel good in the hand and a quality button placement, so they’re all easily recognizable and easy to press. One Plus 3 keeps that alert slider from last year on the left side.

Overall, although the design resembles phones from companies like HTC, Apple, and others but yeah it’s a simple lowrisk design. One Plus didn’t take any huge gamble with the outside of this phone because that’s not really what they do. If you look at this phone you don’t really see anything designwise that hasn’t showed up in another smartphone before it.

So, they didn’t like take away the headphone jack, they didn’t go with dual cameras or detachable modules or magnets or pins. It’s really much closer to I guess a traditional look. I’d say the worst thing about this
design is probably the camera bump on the back which is not a very welcome design feature for me. Now we get the One Plus 3 that is way thinner has a camera bump and has a smaller battery.

Anyways up front on the One Plus 3 we have a 1080p FullHD display and the usual choice between capacitive buttons or onscreen buttons thanks to oxygen OS. The display is again really good for a 1o80p display and it probably is not going to match the quadHD panels from Samsung in sharpness or brightness but those are the best panels on the market and the One Plus 3 puts up a respectable fight.

It’s a 5.5 inch OLED display with some really thin side bezels (less than a millimeter on each side). It gets pretty bright so it’s viewable outdoors and of course it is battery efficient by definition. These highend smartphone chips inside are so used to powering big quad HD panels that you pretty much eliminate any graphic slowdowns and things are super smooth battery.

Actually using this phone is the best part of it, it’s not really that risky at all, its oxygen OS 3.1.1 based on android marshmallow as you’d expect from One Plus. It has that stock Nexus feel plus a bunch of extra usability features
stuffed in there for a better experience, nothing crazy not a huge skin or a bunch of new icons or bloatware or anything like that but more like pure Android

Anyway as you would probably expect with these top notch specs a 1080p display, a near stock Android and a fast flash storage and just absurd 6GB of ram this very well may be the smoothest, quickest android handset alongside Nexus 6P right now. I’m just hoping it lasts because some phones start off smooth but then they find a way to stutter even with high end specs because of their software there bloat.

Battery life through all this is also pretty good. With a 3000mAh battery and a 1080p display so expect getting near four hours of screen on time. I gotta wonder though what they could have done if they didn’t make the phone so thin.
I mean 7.3mm in a full metal jacket, it’s sexy and everything but i wonder how it would have lasted had they followed their own example from last year and made it a little thicker with like a 3600 mAh battery.

One of the headlining features of this phone is actually their fast charging which they call Dash Charging you actually get a 4A charger in the box which sounds crazy because most smartphones are 1A or 2A chargers. when you plug in and get 60% charge in half an hour.

Dash charging is apparently much more efficient with temperature regulation which is why the charging brick is a little bigger. It will keep pumping the current even when the phone is on and the screen is on and when you’re using
it where that’s where most other phones will slow down there quick charge.

There is no wireless charging since the metal back but the fast charging makes up for that.

Camera on the one plus 3 as you guessed it, no big gambles but just a solid bunch of choices that put it together. It’s a 16MP sony sensor f/2.0 aperture, has optical image stabilization and phase detection autofocus for the quickness. The camera app itself is decently fast both to open up and take a picture.

The photos are fairly well balanced they’re sort of tiptoeing a line between being a vibrant but not too over saturated, crisp without being over sharpen, it tends to overexpose just a little bit like a lot of other smartphone cameras but that’s fine because dynamic range is actually really good.

We usually see the camera quality dropping off as one of the big sacrifices in smartphones that drop the price a lot, this is one of the areas where the One Plus 3 held up that really makes it worth the money.

The camera also has full manual mode if you want to get fancy with it. It also has a raw photos and to top it off 4k video with stabilization. So it’s a complete smartphone camera package.

To summarize, the One Plus 3 despite being so simple really is still the complete package. It doesn’t
have any huge gimmicks or risks that may or may not be worth the money like trying to be modular or something like that but it also isn’t like having any glaring omissions, missing sensors or missing NFC like it did last year.

The five pillars for a great smartphone are-

and One Plus 3 pretty much excels in all those.

One Plus offers all the solid specs you wish for and sell it for a much lesser price than the phone you think about buying. 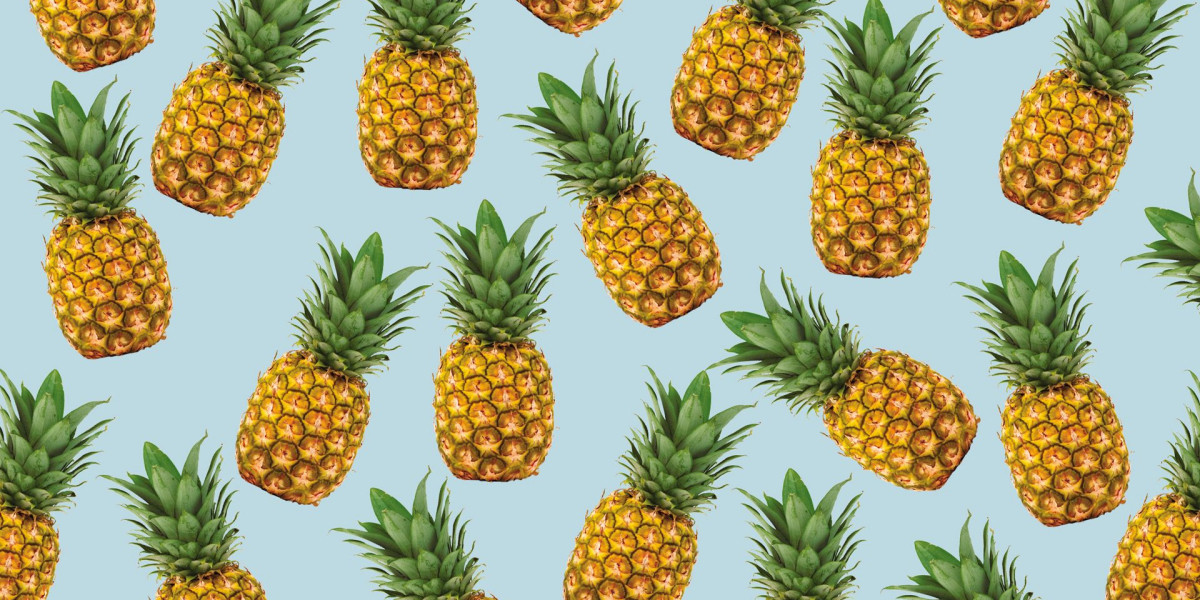 Health Benefits of Pineapple That Will Amaze You

Pineapple is one of the healthiest fruits on the planet. It’s full of... 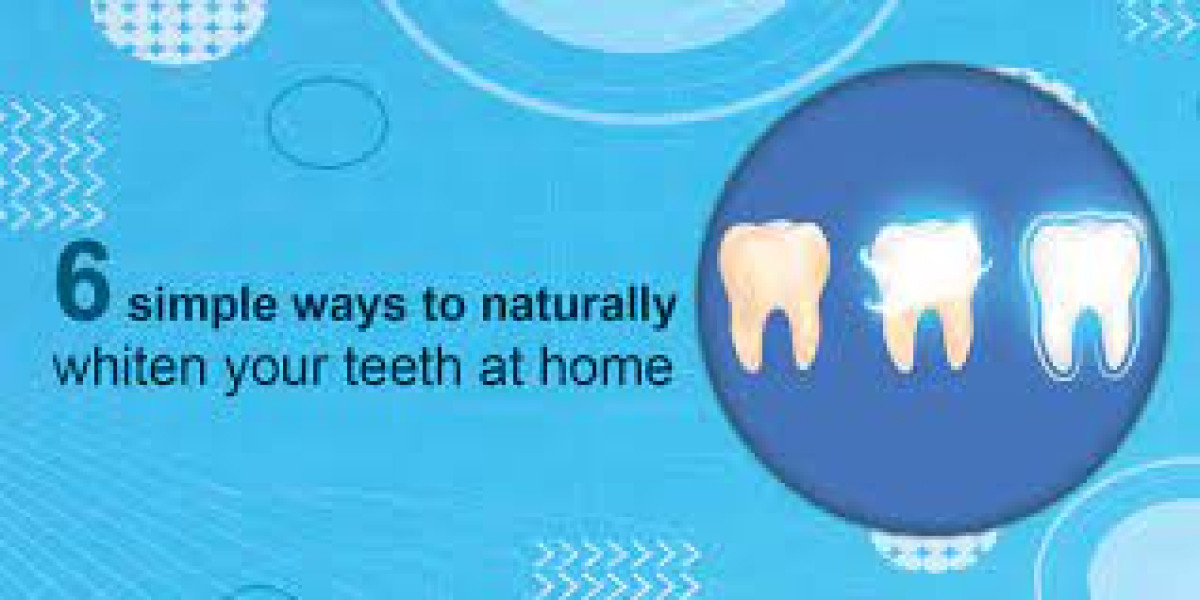 Teeth whitening is an easy way to improve your smile and your confidence. The... 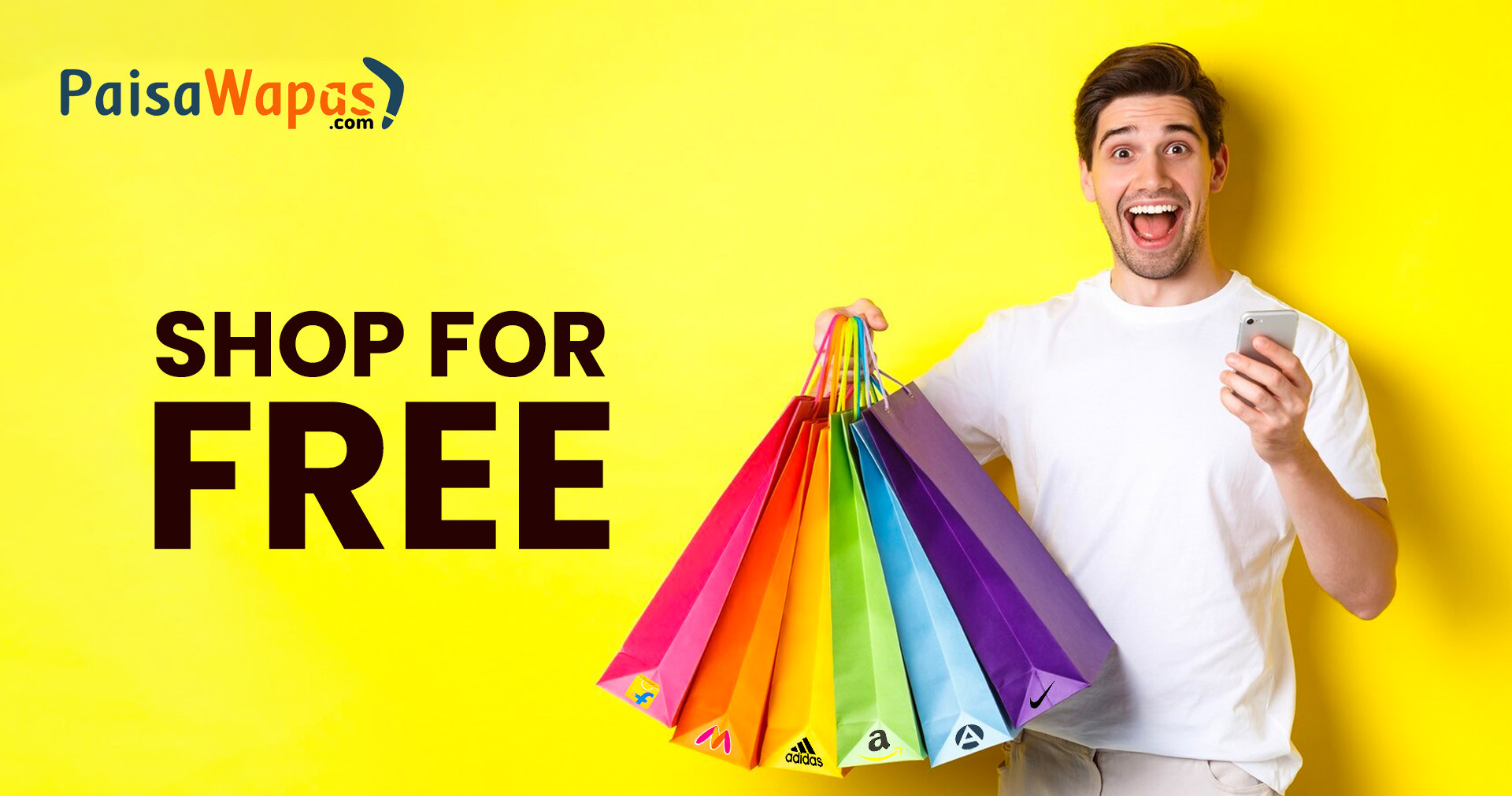 Shop for FREE!! Get 100% Refund After Delivery Of The Product

Dear PW family members, We are happy to announce an exclusive offer for our...