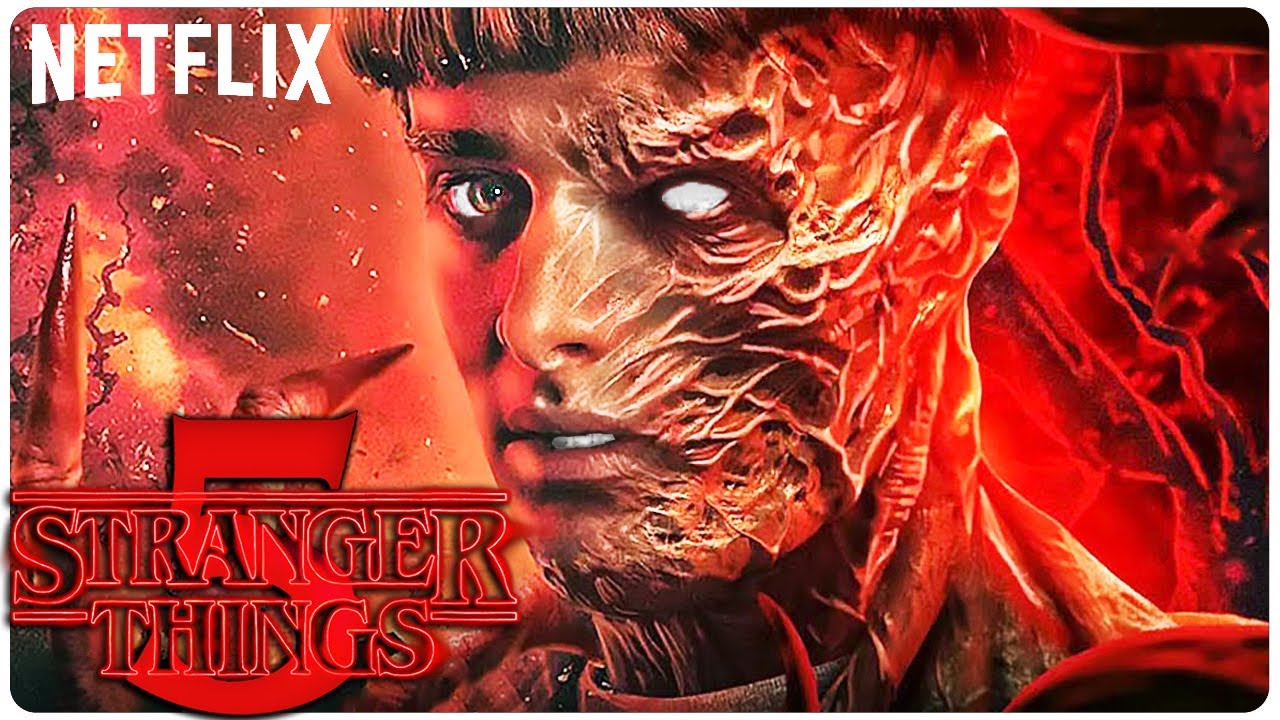 Stranger Things is the best science fiction and horror mystery created by the duffer brothers. Being a fan of this legit series is an awesome experience indeed. You get to experience an amazing story of extraordinary mysteries and a beautiful set of young of friends and their knowledge of everything.

In a Netflix Original Drama Stranger Things’ first episode was released on 15th July 2016. Almost 6 best years and 4 fantastic seasons carrying 10 episodes each. But still on the watchlist of many to experience the upcoming stranger things episodes. So, in this article let us know more for the reason we are here in particular i.e., Stranger Things Season 5 Cast, Release Date, and recent source updates.

1. How many Episodes will Stranger Things Season 5 and its Duration?

Well, when we look back at the last 4 seasons of stranger things, they have maintained episodes 8-10 in approx. But in the last season i.e., Season 4 of Stanger things the Duration was high compared to the rest of the season in the last two episodes containing almost 2hrs.

Hence, Duffer Brothers can make it interesting this season by giving us more like 1hr or 1:30:00 mins episodes with estimation.

3. What will be Stranger Things Season 5’s Story Line?

The storyline of stranger things this time is estimated to be a horrific thriller for sure. As Duffer brothers are confident and have made sure to deliver an epic finale of Season 5.

4. Will there be New Cast Members in Season 5?

No, Stranger things will not be having a new cast but the good news is there will be no major changes taking place all the beloved favorites will be cast in their major roles.

5. What is the Release Date of Stranger Things Season 5?

The Duffer brothers have announced they have started with the story writing. But it all depends on the filming when will it be starting. It can almost be caught up by 2023. Hope we get to see it soon!

Yes, Stranger Things 5 will be the final showdown a thrilling and breathtaking climax is what the brothers are set to showcase for us.

7. What can Happen in Stranger Things 5?

Will Max being in a coma be a plot twist, or would Vecna come out really far different than our expectations? What more can we see with Eleven’s powers? Well, there are more questions but we all look forward to the Duffer brothers answering it us through this final series

8. What will happen to Max’s Character in Season 5?

The character of Vecna is true suspense kept indeed. We all are left Unspoken with the last shot from the stranger things4 in the last episode. Well, the Upside-Down Battel is a true war to watch. Vecna and beloved hooper, Eleven, Max, Steve, Will, Dustin, Nancy, Lucas… Let’s look forward to it.

It’s all to wait for Stranger Things Season5. Eager, wanting, waiting, and out synonyms to explain what we feel for sure. So let us Wait. 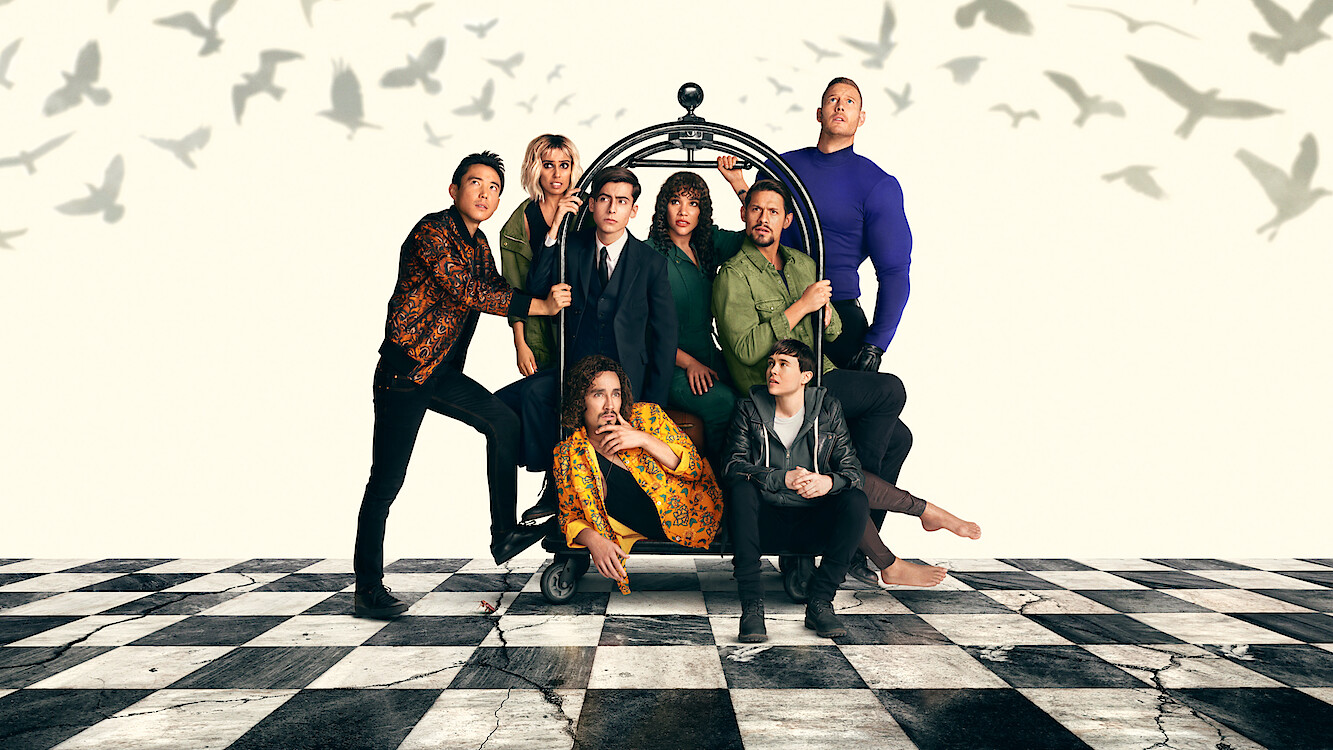 The most awaited Netflix series, umbrella academy season 4, has finally been...

Top Cartoon Shows from the 90’s

We couldn’t wait to grow up and be adults, right? But now that we have... 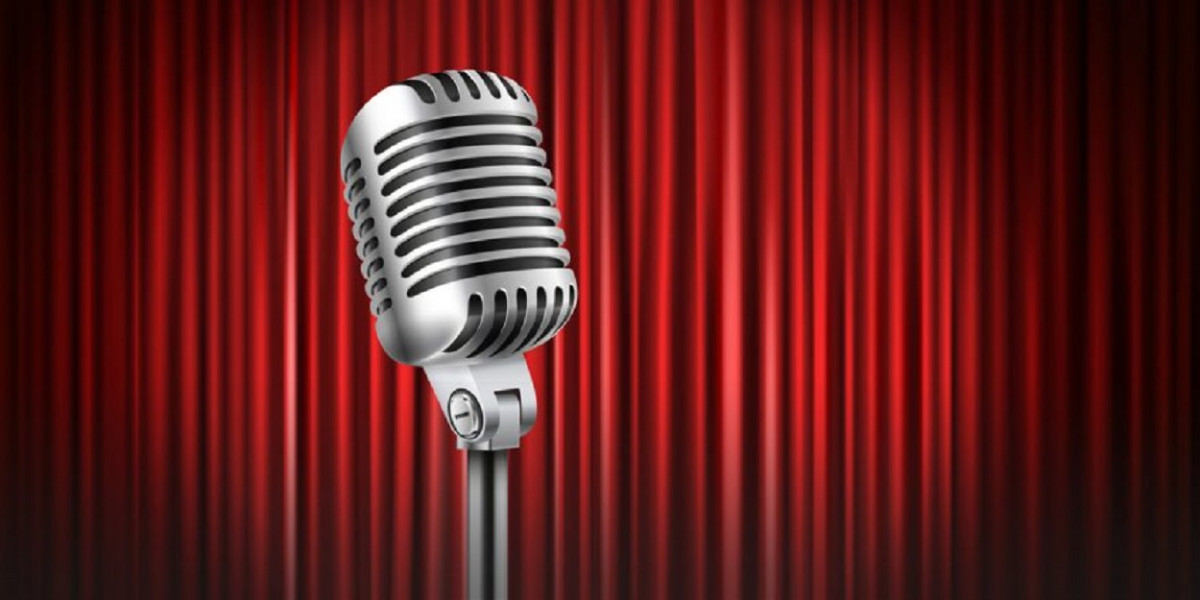