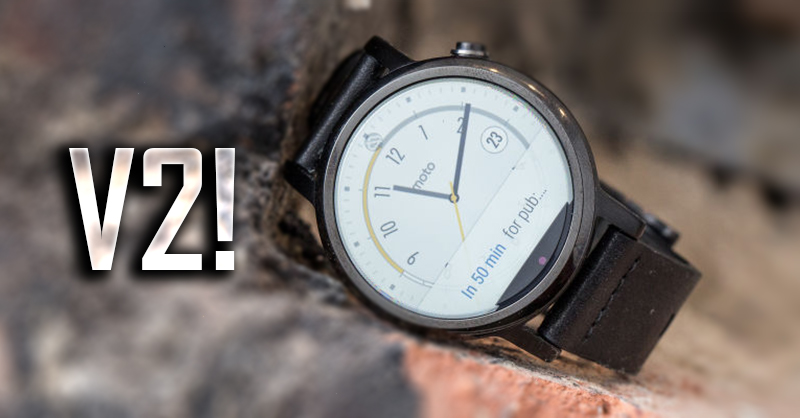 2014 welcomed the boom in Wearable tech. We saw a lot of gadgets and accessories that contributed to the new category of “Wearables”. One of the most dominant sub category in this tech was the introduction of new and improved smartwatches backed up by Android Wear.

A watch which stood out in this initial batch of smartwatches was the Moto 360. It was a stunning piece of craftsmanship. The Motorola Moto 360 launched back in September 2014 and was actually one of it’s kind.
While the rest of the smartwatches stuck to the old school boxy design, the Moto 360 went for a round look like an actual circular watch. This innovative design did catch every bodies attention and made it stand out of the crowd.

The next generation of Moto 360 followed the same design language because let’s be honest “If it’s not broken don’t change it”. So, motorola basically took the old one, made a few improvements based on the feedback we gave and made it a lot better.

First of all there are now three main versions of the Motor 360 watch itself,

The large version is the same size as the original and as mentioned earlier we are still rocking the same round shape that got the moto 360 its name, you might notice that bar at the bottom is still there that so called “flat tire”. It does cut off a tiny little bit of the display but it houses the sensors and it wraps around the LCD a little bit. Honestly it’s really not that much of an issue to me.

Yes it would be cool to have a full un-interrupted circle but it’s either that or bigger bezels and Motorola’s really proud of the Moto 360’s huge screen to bezel ratio.

Everything else is slightly updated  and is way more customizable *although we don’t have the Moto Maker in India*. The sole button is now at 2 o clock position.Obviously most smartwatches can be customized by picking a different band. Motorola basically takes it to the next level, letting you pick a watch case color, the watch bezel color and the band. There are also band texture options available, as you’d expect.

All these bands are quick swappable so motorola made it pretty easy for you, if you want to switch up to new look or you get a new band as a gift or something, you can use the lugs to quickly pop off your current band and attach a new one. This brings the moto 360 up to match other smart watches like the Apple watch in terms of making the band switching easy, I’m curious to see how durable this connection with the bands to the watch will be over time

Also moto 360 is now ip67 water resistant and dust resistant, meaning you can shower with it if you want.

The display itself is an IPS LCD screen featuring a 360 x 330 resolution and is protected by a Corning Gorilla Glass 3 panel. The 46 mm iteration comes with a 1.56-inch display, whereas the smaller version features a 1.37-inch screen.

They updated the internal specs which was actually a concern with the performance of the old watch.

There is one thing that I am still worried about and that is, naturally the battery life.
In a small device like a smart watch, they usually struggle in this department. The Moto 360 now has a 400mAh battery in the large version and a 300mAh battery in the small and in the women’s version.
It was quoted at the launch event that you’ll apparently get

Two full days of normal use on the large version

but that’s without the ambient mode on.
All I have to say about the battery life is “we shall see”.

Performance wise the Moto 360 is able to handle all the tasks you throw at it, there is absolutely no lag or stutter while swiping between screens.

The voice recognition seemed to do an Okay job but to be honest all the wearable devices face this issue in loud outdoor environments.
For fitness enthusiasts the watch is able to track step counts and calories burnt with the help of Google Fit.

Overall I’m pretty pumped about the SmartWatch. The inclusion of new smaller variants is a welcome and the best thing is that it retains all the great aspects of the original Moto 360 and works on the missing features.

BUY MOTOROLA MOTO 360 (2nd gen) VIA PAISAWAPAS AND GET AMAZING CASHBACKS AND OFFERS!

Samsung Galaxy S8 and S8 Plus Price & Specifications in India. 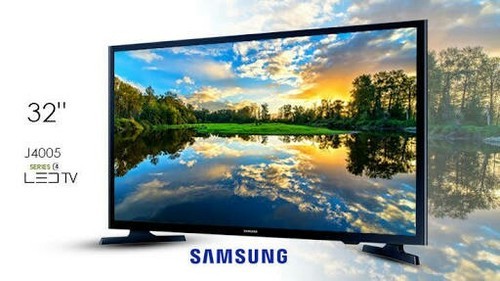 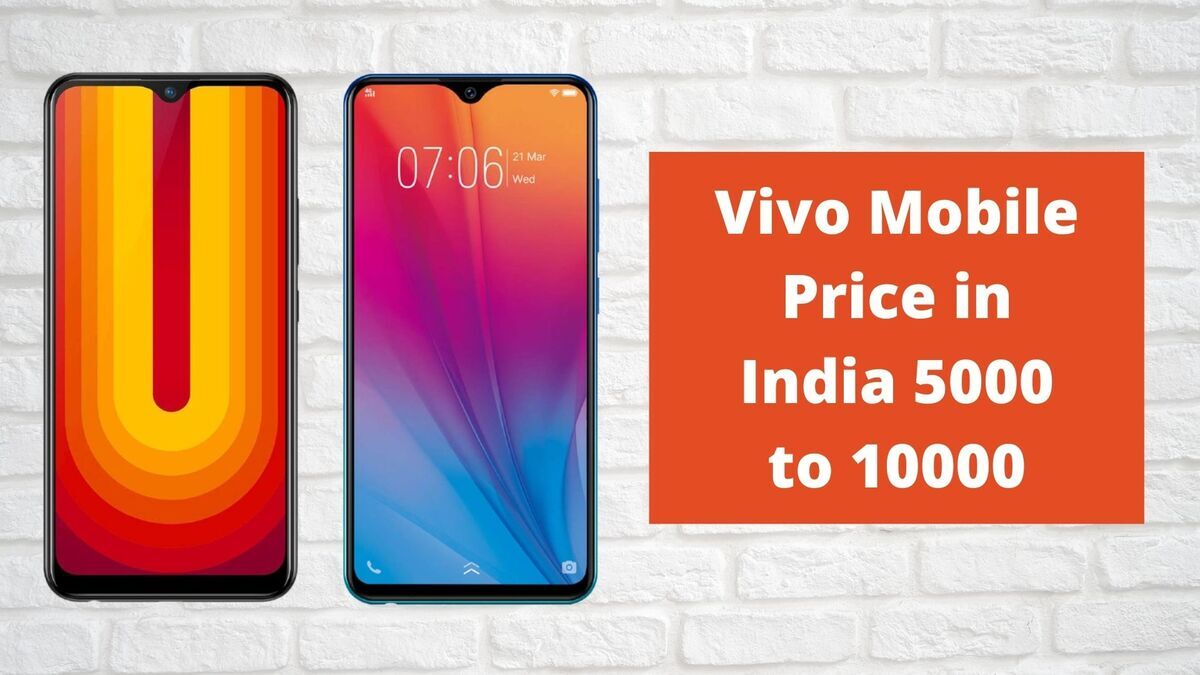 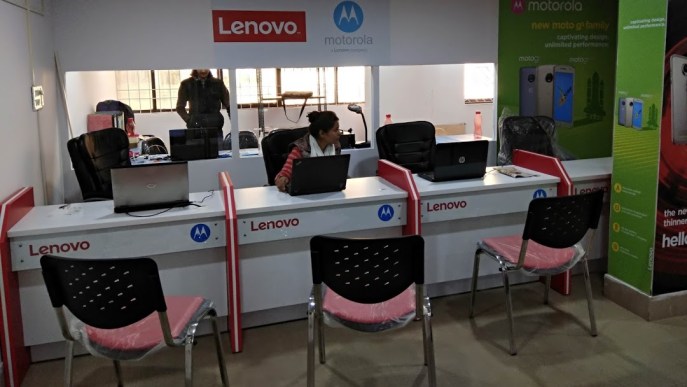