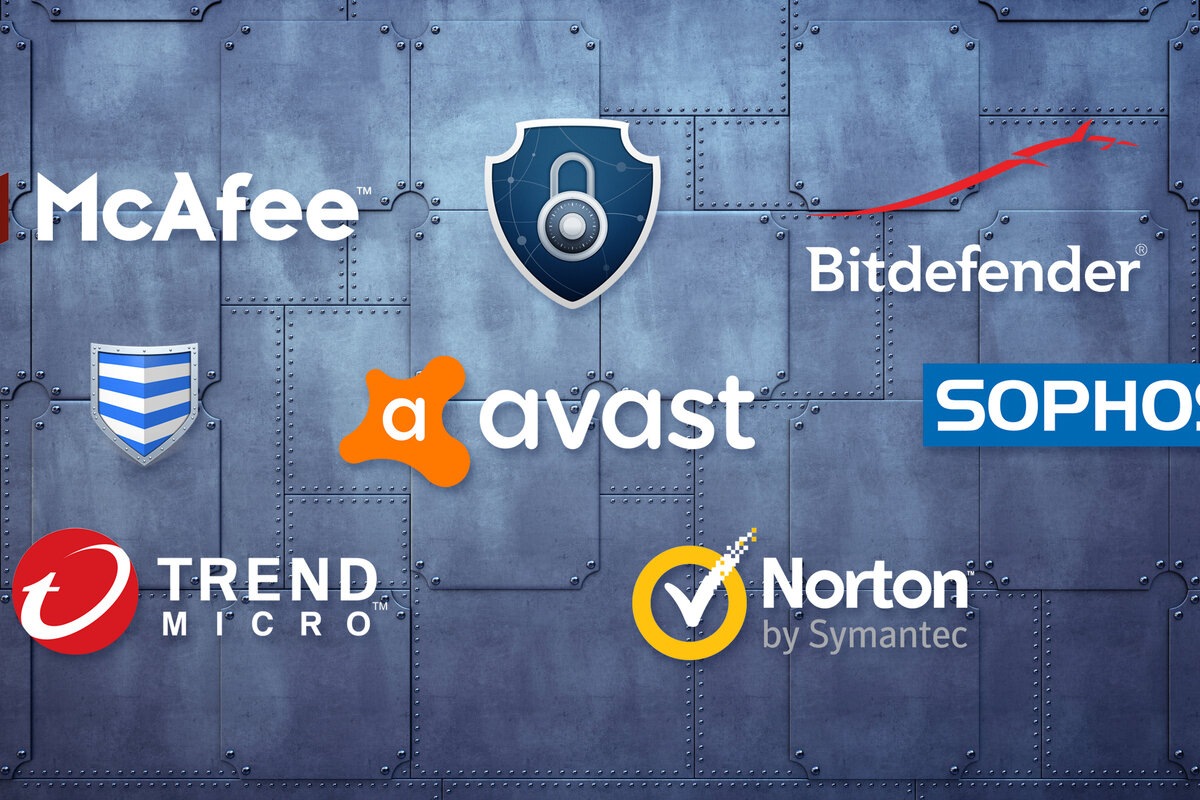 Having a secure and thorough antivirus security service is more important than ever these days as a growing number of cyber threats target businesses and consumers alike. However, in a crowded market segment, picking the best antivirus software for your business or home can be a tricky challenge.

Top 5 Antivirus to buy at cheap price in India 2020

Norton Antivirus Plus is the company’s latest entry-level antivirus program. Norton has been around for ages, with a solid reputation earned over decades. Adding to the reputation, Norton offers decent value with its annual subscription costs. Norton AntiVirus Plus offers quite a few customization options to control the settings. We also like the URL blocker that can protect from even acquiring the malware by protecting user by blocking visits to known malicious websites. The antivirus program is ever vigilant, and runs continuously, with scanning also available on demand.

The choice is great, but sometimes too much choice can leave us paralyzed by indecision. So when you’re looking for the best antivirus software and you run into the myriad of options and packages that many providers offer, it can be refreshing to find a single, all-encompassing offering like in the case of McAfee Total Protection.

This means that, like most of the best internet security software packages, McAfee Total Protection has antivirus and malware defense alongside other important features like VPN access and identity protection. So if you’re just looking for a cheap and cheerful antivirus solution then this might not be the best option for you, but for those looking for the complete package, McAfee offers a competitive contender.

Kaspersky Anti-Virus is the entry-level package from this well-respected security vendor. It provides coverage for up to five Windows PCs, focusing on the fundamental security essentials, so while it hasn’t got the longest list of features – particularly compared to some of the other products highlighted here – what Kaspersky does, it does very well. And that includes smart self-protection routines, fast and highly configurable virus scans, not to mention great overall virus protection (we were impressed with its ability to deal with fresh and undiscovered threats). Its anti-malware capabilities are up there with the best of them.

Trend Micro Antivirus+ Security offers simple but effective protection, with a user-friendly interface and a refreshing lack of jargon when it comes to describing the program’s functions – you can see a full list of prices below.

The antivirus engine is a quality affair – while there’s a little disagreement over exactly how good it is, Trend Micro is generally highly rated by the major independent testing labs. It offers some tough defenses beyond real-time behavior monitoring, and that includes an anti-ransomware system called Folder Shield.

Avira is probably best known for its free antivirus option (which is among the best out there), but its premium packages should not be sniffed at – especially when you consider the incredible price you can now pay for its Antivirus Pro package.

That’s the name of Avira’s entry-level antivirus and it includes everything you’d expect of a modern-day security program. So there’s real-time scanning on everything that you download, torrent, pull from the cloud and upload from a USB; dedicated defences against ransomware; and a file shredder for extra confidentiality.

Latest posts by Srishti (see all) Flipkart Big Billion Days Sale 2021 Offers on Dell Laptops As we all know that...

Flipkart Big Billion Days Offer on Laptops 2021 Are you one of those who wait... 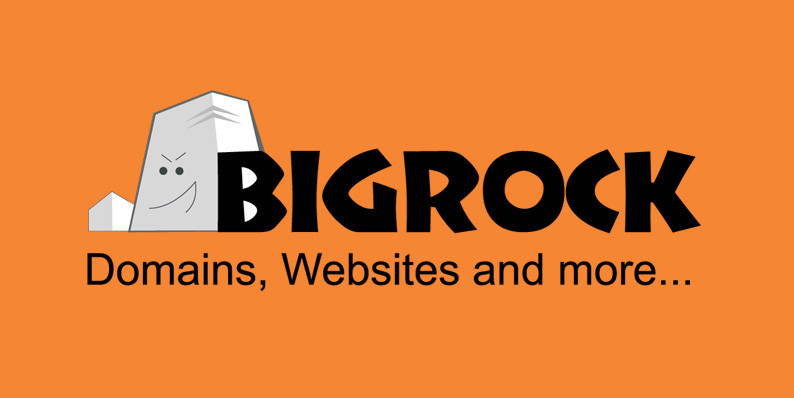