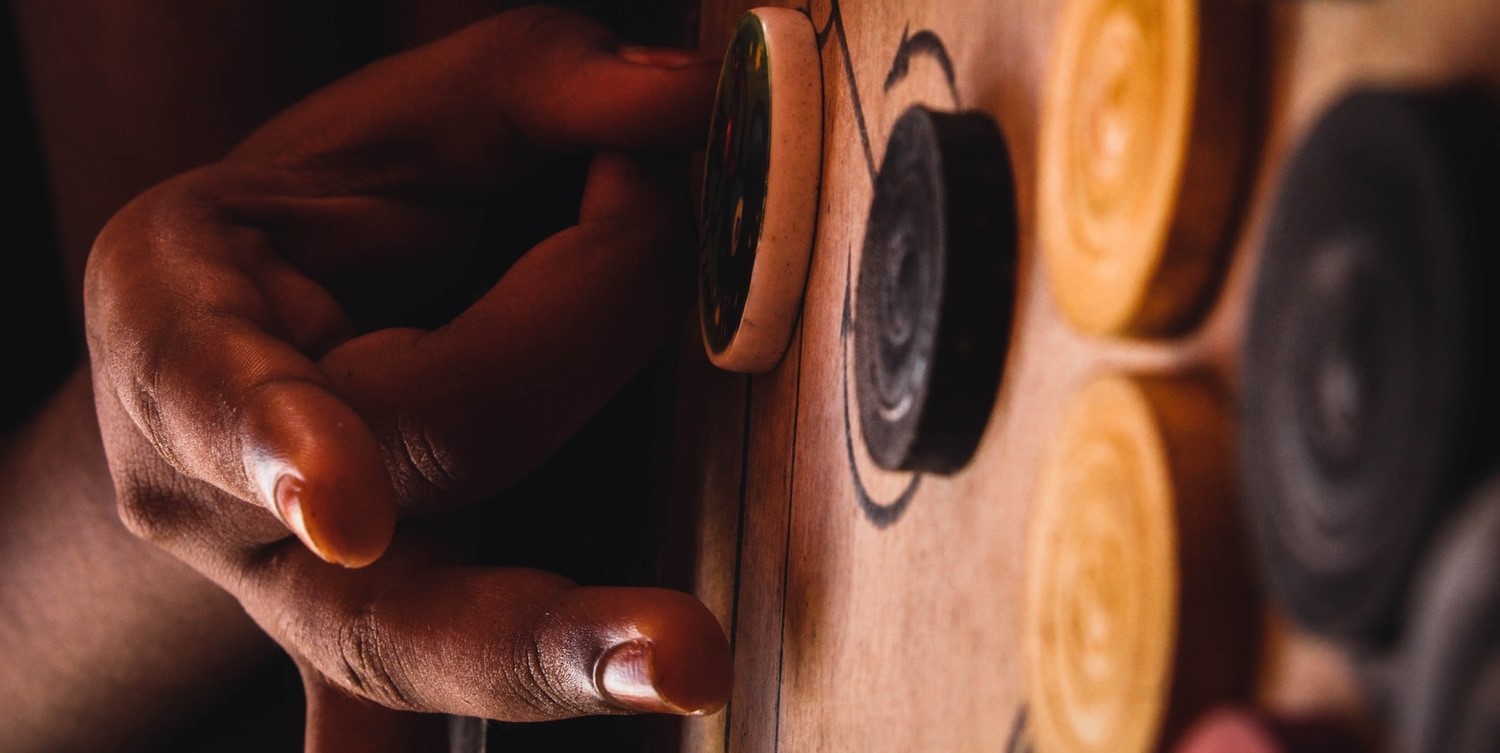 Carrom is a game that is very much loved by people of almost every age group. For many generations, people of India and different countries of South East Asia have been attracted to this game. This game has gradually gained popularity for almost 100 years and despite being so old, the popularity of this game is still the same.

Although the game looks similar to the above, the actual game has many variations and many rules. So if you are interested in such a simple yet interesting game then read today’s article carefully and know about Basic Carrom Rules for Beginners.

1. Know a little about carrom equipment

To know about such a popular game, first of all, it is necessary to know what kind of equipment is used in it. This type of game is usually played on a square-shaped wooden board, the exact size of which is 72 cm or 74 cm square.

The four corners of this board have four holes which play a very important role in this game. The diameter of these circular holes is about fifty-one millimeters. This board is usually kept on top of figure 60 or 70 cm high from the ground and then played.

And the most important equipment needed in this case is ten white balls and ten black balls along with one red ball which we call Queen. Each of these pods is about 3.8 cm in diameter.

At the very beginning of this game, a mindset is needed to decide which of the players will play first. Besides, it has to be decided which type of kit will be adopted by which team. Each team’s job is to get their colored balls into the surrounding holes.

In this case, they can use a striker to push these pellets into the hole. On the other hand, no one will own the red ball. To create ownership over it, it must be thrown into the pit.

The most important thing in this game knows the striking position. For each strike, there is a baseline on the board from which the player can start his strike. When a strike is taken with a striker it should be seen that the striker properly touches both the lines of the baseline. But if a line does not touch it will be considered a void trike.

Strikes are usually taken using the striker with the help of two fingers. Strikes are taken in two positions: backward and horizontal. At this time i.e. in the position to take the strike, it should be noted that each player’s hands are placed diagonally towards the foul line.

6 Must Try Yoga Asanas for Beginners

4. Know a little about the basic Carrom rules

Although there are various varieties of this game, each form has a different gameplay style. Overall, the fundamental guidelines for each Basic Carrom Rules for Beginners are as follows:

5. Learn how to cover the queen

Without a doubt, the queen ball is crucial to this game. Therefore, each player makes an effort to strike the queen piece. Alternatively, the coin can block the motion so the opposing player misses it.

In this situation, it is necessary to go by a few straightforward rules, such as the one that states that once a player has taken a piece of his chosen color, it is his responsibility to protect the red piece, or the Queen, from other players.

In addition to the fundamental guidelines for Basic Carrom Rules for Beginners mentioned above, there are a few more guidelines that must be followed to properly handle this meal. These are –

This type of game is usually played by dividing into two teams. If there are two competitors this is normal enough and if there are four there will be two on each team. Usually, at the beginning of the game, a certain point is assigned to each piece of color.

According to the basic Carrom Rules, if a player gets 14 points in a game, the game is declared a winner. Usually, this type of game is played for 29 points. There are 24 normal points and five bonus points. These five bonus points are usually reserved for queens.

Carrom is such a popular and long-standing game that most people know enough about it. However, we have provided this basic discussion for Basic Carrom Rules for Beginners or who are just starting to think about this game. Hope their interest in this game will increase gradually.

Crazy Hacks of iPhone you Must Know

Most iPhone users are unaware of the secret tricks that exist on this... 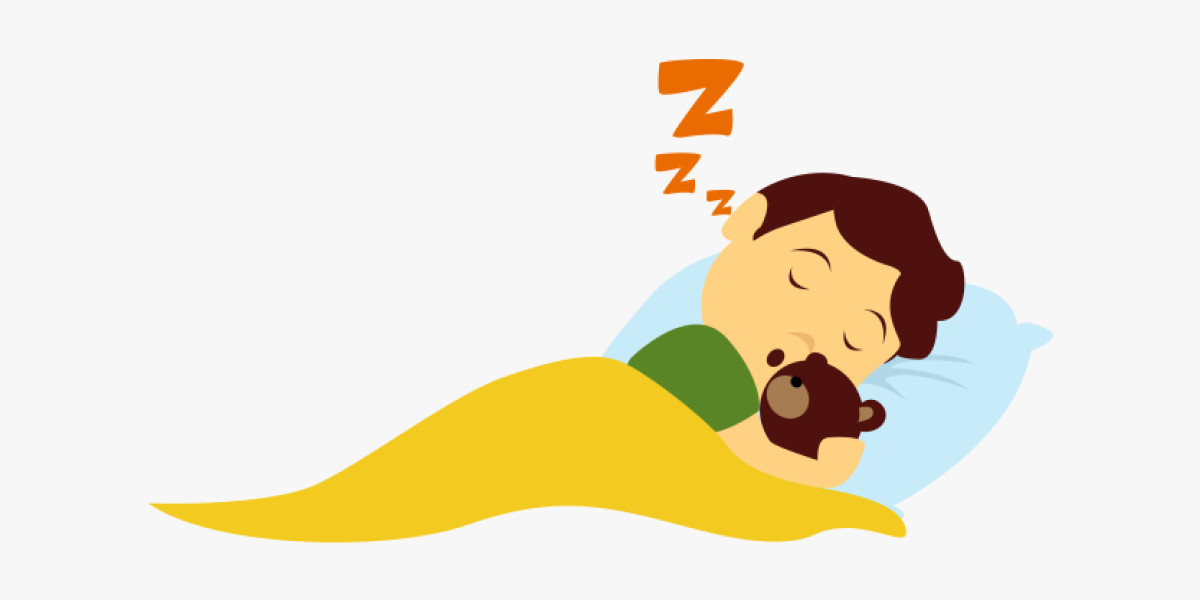 Good sleep is important but how to get one?

The Big Dhamaka Sale is back! This month save more for your everyday shopping...