This Indian romantic comedy presents the duo of Shah Rukh Khan and Anushka Sharma for their third collaboration. Written and directed by Imtiaz Ali, this movie faces a lot of criticism from the audience. Jab Harry Met Sejal released on August 4, 2017, creating quite a stir. Imitiaz Ali, Shah Rukh Khan and Anushka Sharma left no stone unturned to promote this movie. Their marketing campaign was lauded for its new and innovative techniques. And the soundtracks of this movie composed by Pritam are very catchy and upbeat and has topped many charts.

“The film is a satirical comedy in support of Indian Prime Minister Narendra Modi’s Swachh Bharat Abhiyan, a governmental campaign to improve the sanitation conditions, with an emphasis on the eradication of open defecation, especially in rural areas.”

This Akshay Kumar and Bhumi Pednekar starrer directed by Shree Narayan Singh. This movie takes a humorous take on one of the important need-to-be-addressed issue. The general public has been waiting for the release of this Bollywood movie with bated breath. Akshay Kumar dug toilet in Madhya Pradesh to promote the movie. With melodious songs like “Hans Mat Pagli”, voiced by Sonu Nigam and foot tapping beats of “Bakheda” and “Gori Tu Latth Maar”, the soundtrack of this movie has been composed by Vickey Prasad, Manas-Shikhar, and Sachet-Parampara. Making this movie a must-watch. So, don’t forget to mark your calendar.

”The film is a story of three young characters. The story of this movie revolves around all three of them. Ayushmann Khurrana is a printing press owner whereas Rajkummar Rao is working in the printing press under Ayushmann Khurrana. Kriti Sanon is playing the female lead in the movie, playing the role of a young contemporary girl in Uttar Pradesh.”

The trailer of Bareilly Ki Barfi which released on July 19, 2017, has garnered more than 8 million views with its peppy, high on energy songs has made the public excited to view this. It is an Indian romantic comedy directed by the Nil Battey Sannata director Ashwiny Iyer Tiwari and it captures the essence of North India with a progressive approach. The actors especially, Kriti Sanon plays a unique role of a tomboyish UP girl. This is the first time the three actors come together to create magic on-screen. The movie is set to release on the 18th of August, 2017.

“Gaurav dreams of settling down with Kavya, the woman of his dreams, but she prefers a man who’s more adventurous and willing to take risks. He soon stands to lose everything when a case of mistaken identity rocks his once-happy life.”

The trailer of this Sidharth Malhotra and Jacqueline Fernandez starrer is out and it seems like a full-blown entertainer. This film features Sidharth Malhotra in a double role. This movie is directed by Krishna D.K. and Raj Nidimoru and is a sequel to the 2014 film Bang Bang! A Gentleman movie is scheduled to be released on the 25th of August.  The soundtrack album is by Sachin-Jigar and has upbeat songs like “Disco Disco” and “Chandralekha.”

“About the inside life of the Viceroy’s House in 1947 during the Partition of India. The final Viceroy of India, Lord Mountbatten, has to oversee the transition of British India to independence but meets with conflict as the sides clash in the face of monumental changes; i.e., ultimately the division of India into separate Hindu and Muslim countries. Downstairs in the servants’ quarters, Mountbatten’s new manservant, Jeet falls for the daughter’s assistant, Alia and all manner of obstacles are put in their way.”

This is the Hindi dubbed version of the movie Viceroy’s House and is directed by Gurinder Chadha.  It is a British Indian historical drama. This movie released in the United Kingdom on 3 March 2017 and is scheduled to be released in India on the 18th of August 2017. The music composed by A.R. Rahman. This movie marks Huma Qureshi’s international debut. Partition: 1947 was screened at the 67th Berlin International Film Festival as Viceroy’s House.

Kaftan Dress Online Shopping India Kaftans are back with a bang – and are...

Amazon is one great platform which comes with best sales every year. Mainly on... 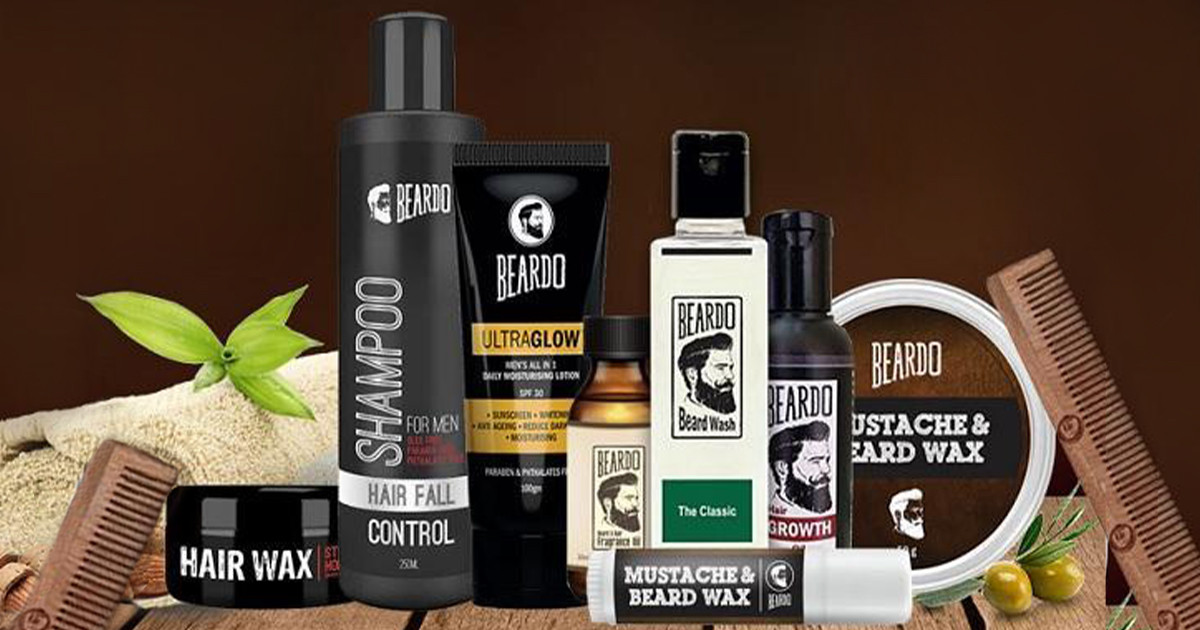 Best Beardo Products That Every Man Must Try

Eight Products From Beardo For Men Beardo has distinguished itself as one of...