Samsung has been in the Smartwatch business for a long time, long before the introduction of Android Wear. The only drawback of those devices was the lack of smartphone compatibility. Back then it only used to support Samsung’s flagship smartphones, that changed with the introduction of Samsung Gear live which included Android wear operating system but now we are back to Tizen with the introduction of two new watches that are Samsung Gear S2 and Samsung Gear S2 classic. Both of these watches come with Tyson OS and this time around fixing the previous flaws these watches are compatible with almost any Android device as it supports Android 4.4 KitKat and above devices.

Samsung recently released the Samsung Gear S2 smart watches in India and let see if they are worth an upgrade from android wear.

Both the Samsung Gear S2 and the Gear S2 Classic come with a circular display. The regular Gear S2 features a sporty look and there is also a traditional Classic version of the Gear S2 (the name is self explanatory). There are two physical buttons, one to go back and the other one to go to home or open the app drawer. You can swipe between screens and menus like other smart watches but the addition of a rotating bezel is a bliss. It can be used to navigate around the entire interface which is definitely an easy way to quickly navigate between the menus.

Both variants of Gear S2 are made up of Stainless steel and the front as well as the back is covered with Gorilla Glass 3, the Classic model comes with a Shiny finish where as the regular S2 has a Matte finish to the bezel. The Other main difference with both the watchers is that the classic model is slightly lighter, slightly thinner and a little bit smaller than the regular variant other than that in the classic version we have leather straps with buckles that you can remove like any other watch and replace it with other straps where as in case of the regular Gear S2 we have Silicon bands which pop off in a special mechanism that makes it kind of a limitation.

On the back of Gear S2 behind the Gorilla Glass 3 we have the heart rate sensor other than that the Gear S2 features NFC and WiFi as well as bluetooth for connection to phones. Both the watches are IP68 certified but you can ruin the leather strap with water so be on the lookout for that.

The Gear S2 has a fully circular 1.2-inch Super AMOLED display with 360 x 360 pixel resolution (302 ppi).
The AMOLED display gives really great blacks compared to the LCD watches and help with the power saving at the same time.

Just like other Samsung display panels this one is a little saturated too. As far as brightness is concerned there is no auto brightness but the watch remains fine out doors and if you feel the lack of brightness of AMOLED screen outside then you can turn up the brightness manually.

The Gear S2 comes with a dual-core processor, clocked at 1 GHz, and backed by 512 MB of RAM. It comes with a 4GB of in built storage so you can store some music maybe to stream to your device via bluetooth.

As far is connecting to the phone is considered there is standard bluetooth connection available but there being a WiFi module, the watch will still function normally as long as both the watch and the phone are connected to a network with Samsung ID logged on.

Talking about the battery the Gear S2 comes with a 250mAh capacity battery that is a little small but should last utmost 2 days when used with proper power saving ideology. Although I would recommend you to charge it every night.

Overall the interface is much more fluid as compared to the previous versions of Tizen OS. Some of the stuff is optimised for a circular display where as some apps are still not very well optimised.

Moreover the major drawback in the Gear S2 is the limitation of apps. You are stuck with Tizen’s own app store.
From the fitness point of view it’s a little confusing as the Gear S2 comes with both Samsung’s own S-Health and Nike’s Running app. The S-Health app tracks all your fitness stuff and workouts, it even keeps a track of your water and caffeine intake.

Samsung has really put some thought into this device. It has it’s own Pros and Cons, while it’s a great offering specially with the intuitive rotating bezel and the combination of two buttons overall generating a great user experience but the lack of Android can be felt on the application front.

The Gear S2 has numerous qualities, but deciding whether it’s suitable for you or not is in your hand, whether you are fine with the Tizen apps over the more familiar Google Apps or not.

BUY SAMSUNG GEAR S2 VIA PAISAWAPAS AND GET EXTRA REWARDS! 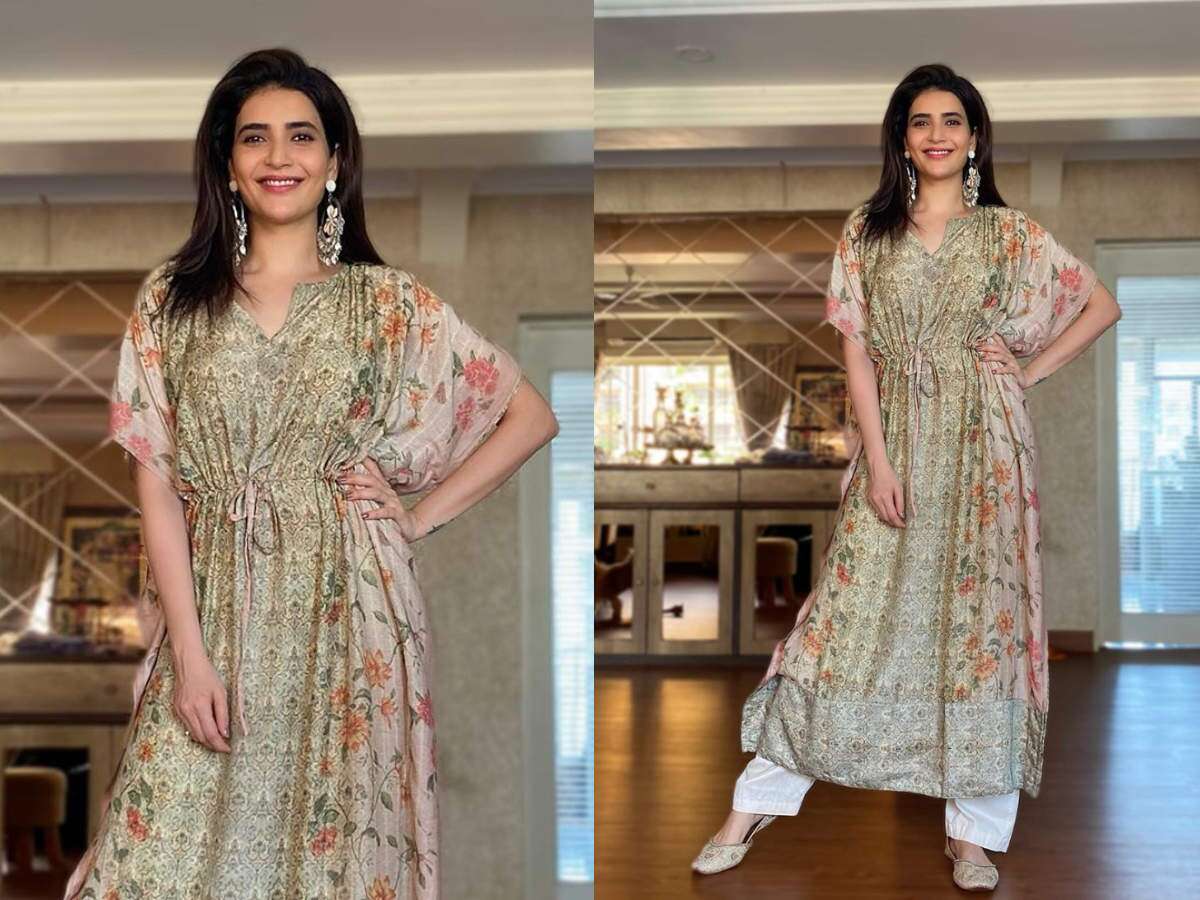 Kaftan Dress Online Shopping India Kaftans are back with a bang – and are... 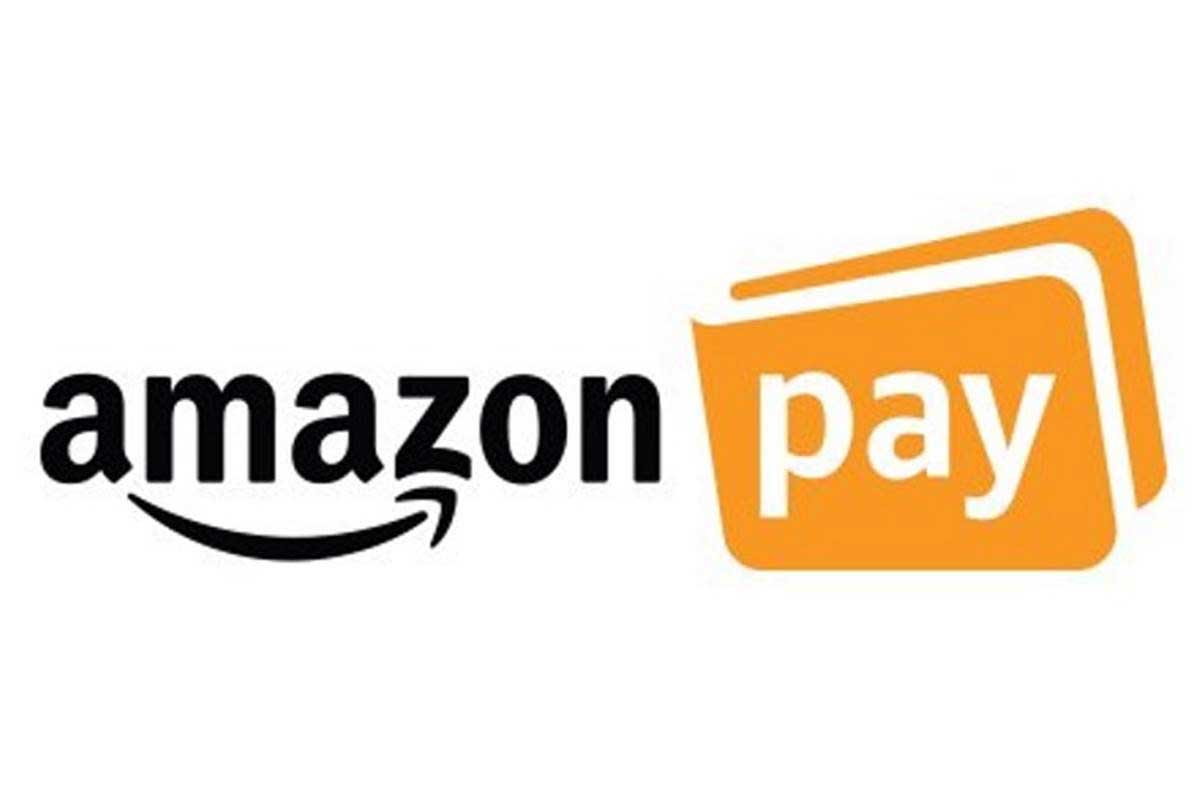 The Best Amazon Pay Rewards For You

Get The Best Rewards Through Amazon Pay Do you know that if you shop through... 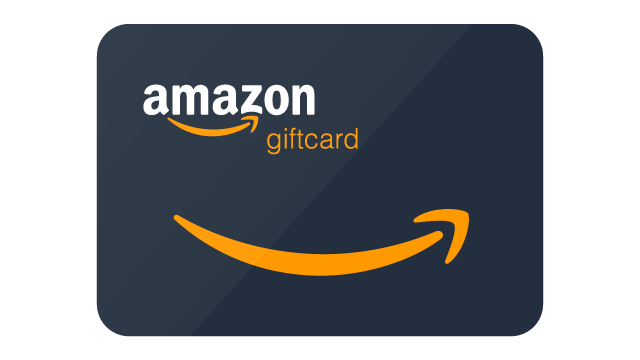 Amazon Gift Card For Every Occasion

Get Amazon Gift Card For Your Loved Ones In this digital world, let’s get...