*the final cashback that received may vary.

This New Year's, find the perfect yaar to party with.
Our very favorite Hardy Sandhu is flying in on the 31st for a night full of amazing Punjabi tunes.
Get ready to dance the beats of "Backbone" and "Soch" only at your go-to party spot, The Flying Saucer Cafe.

About Artist: Hardy Sandhu is a name that has found home in every heart. Born and brought up in the lands of Punjab, Hardy spent his youth representing Punjab as a cricketer. He dedicated over a decade of his life to cricket. Initially, Sandhu had never imagined becoming a singer. His determination and winning streak always provided him with an edge in his field. But as fate had planned it, his athletic career came to a halt with an injury.
Soon after, Hardy found his true calling. The sounds of his native folk songs paved the way to a new beginning in his life. Hardy entered the music industry in 2012 with âTequilla Shotâ, followed by songs like âKudi tu Patakaâ, âPehli Goliâ, âAashiqui Te Loanâ. His final breakthrough came in the year 2014 for the song âSochâ. The song was awarded the PTC Punjabi Music Award for The Most Romantic Ballad of the year and the Best Music Video of the year. He has ever since been climbing up the ladder with songs such as âJokerâ, âNaa Ji Naaâ, âHornn Blowâ and âBackboneâ.
Known for his charm and stellar performances, he has become the biggest hot property in the industry. Hardy has also ventured into acting and his filmography included movies Yaaran Da Katchup & Mera Mahi NRI.

PaisaWapas.com as top cash back & Coupons website, ensures you get the best offer price & deal on NYE Bash With Harrdy Sandhu.

Book tickets now for NYE Bash With Harrdy Sandhu via PaisaWapas.com and get & offers on every ticket.

We at PaisaWapas wishes you a Happy and Prosperous New Year 2018. 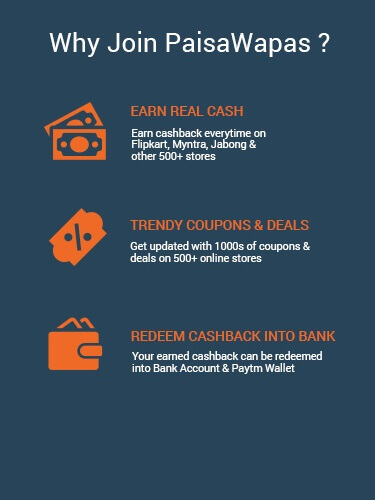 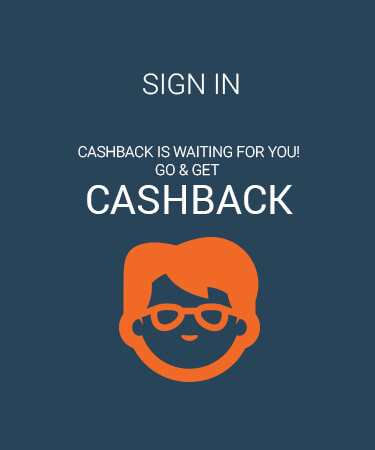