“One of the luckiest thing that can happen to you in life, I think, to have a happy childhood”- Agatha Christie

We couldn’t wait to grow up and be adults, right? But now that we have grown up, we look at the kids playing and start realizing the importance of childhood. Remember the times when you use to get back home from school and have lunch in the company of our favorite cartoons? Present day kids won’t understand the time that we spent with those amazing television shows. So why don’t we just go back in time and relive what Cartoon Network, Pogo, Disney, and many other television channels used to give us? This post is dedicated to all my 90s friends and make their memories alive once more. So, let us have a look back to our most favorite cartoons which we still carry in our hearts.

After watching Dexter getting lost in his work in a secret place, every child dreamt of owning a secret laboratory. And, wasn’t Dexter’s sister Dee Dee the most relatable and accurate sibling one could ever have?

Depicting the life of Stone-age tribes, Flintstones were the people juxtaposing the modern life. The Flintstones family and their neighbors existed in that primitive age with everything that was long- extinct which includes lifestyle as well as the living creatures. Amazing, wasn’t it?

The beloved superhero of the time and the only show which shows the importance of food, especially spinach to the 90s kids, Popeye the Sailor Man used to be one of the best- animated shows of the age. Even though the plot of the story used to be constant, it was able to maintain its success for a very long period.

Pampered brat Johnny showed us the true self of some Casanova boys. From being the pampered child of mother to the most flirtatious boy, Jonny was able to take the hearts of most of the kids in 90s.

Ever want to be rich enough to have whatever you have dreamt of? Yes, whatever! Richi Rich was the guy belonging to an extremely rich family(filthy rich, I say). But at the same time, he was a grounded person by heart. Through his actions and ensible use of money, he was able to teach kids the meaning of being a good and responsible boy of society.

Recess used to be the best moments of school days when you shared tiffin and played with your friends. Bringing together a group of six students with each one performing different roles, Recess was one of the best cartoons of the period.

Blossom, Bubbles, and Buttercup, those cute little girls with  their super handsome daddy were the perfect examples to tell people the true girl power that can save the world. With their innocence and hard work, these adorable superheroes surely made us root for them. The super villain, Mojo Jojo, was always ready to harm the city and the Powerpuff girls saved the city always, following the instructions of the mayor to protect their place.

After the era of Looney tunes, the idea of launching a show with babies was a great success and received overwhelming love from the 90s kids. Tweety baby, Bugs bunny baby, and many others, managed by Granny were the kids to live the colorful life every child fantasized about.

A perfect clay animation, Pingu, the family and his friends were the penguins which made an indelible and cute image of penguin’s life in the mind of each and every child. The snowy world and unique activities pleased young and old alike.

So, I am surely you are smiling after reading this post. Brought back loads of happy memories, right? I know sometimes it becomes really touching when we talk about our childhood where television was a major part but at the same time, today’s kids really cannot experience the sheer happiness those cartoons brought. 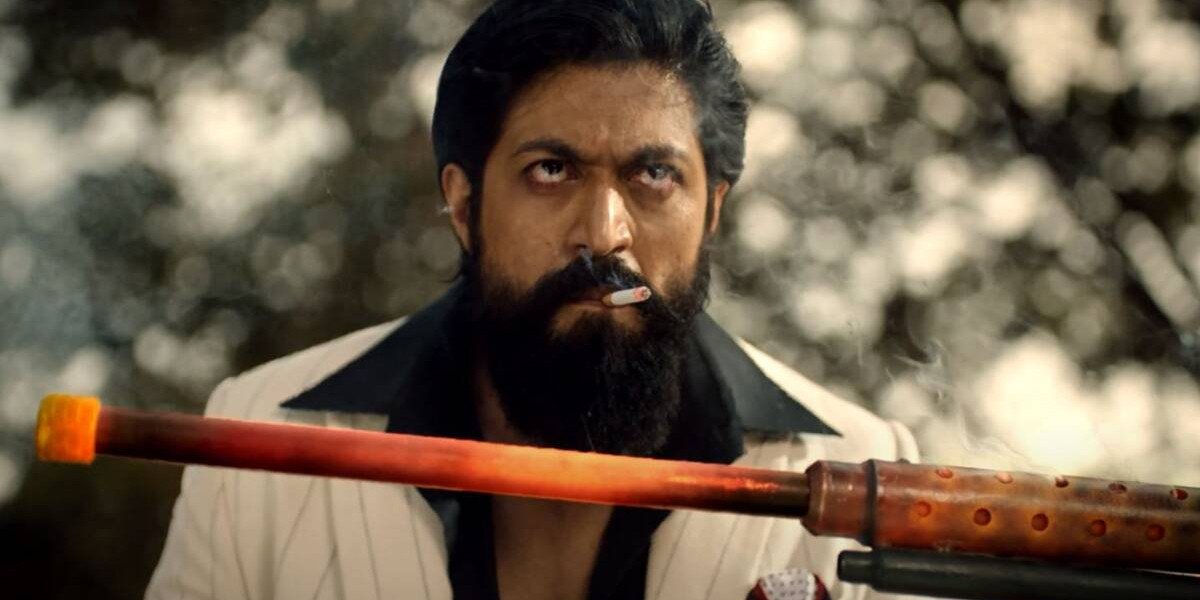 New online offers and cashback reductions are available from all network...